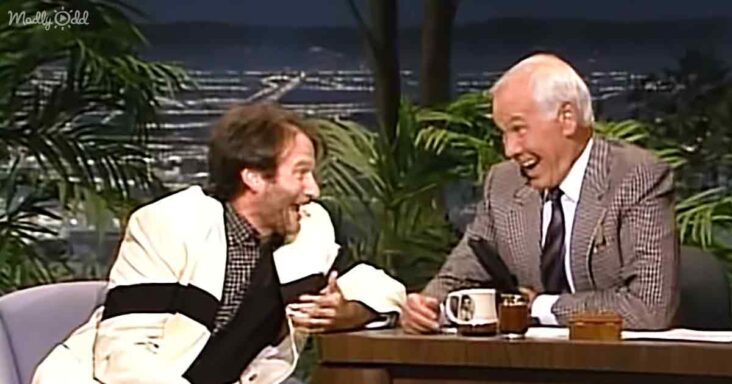 Robin Williams had proved several times on talk shows that he was one of the best comedians or artists they would ever meet. As a Robin William fan, you might have your own favorite, such as his work in “Dead Poet’s Society” or his character as a wonderful father in “Mrs. Doubtfire.” 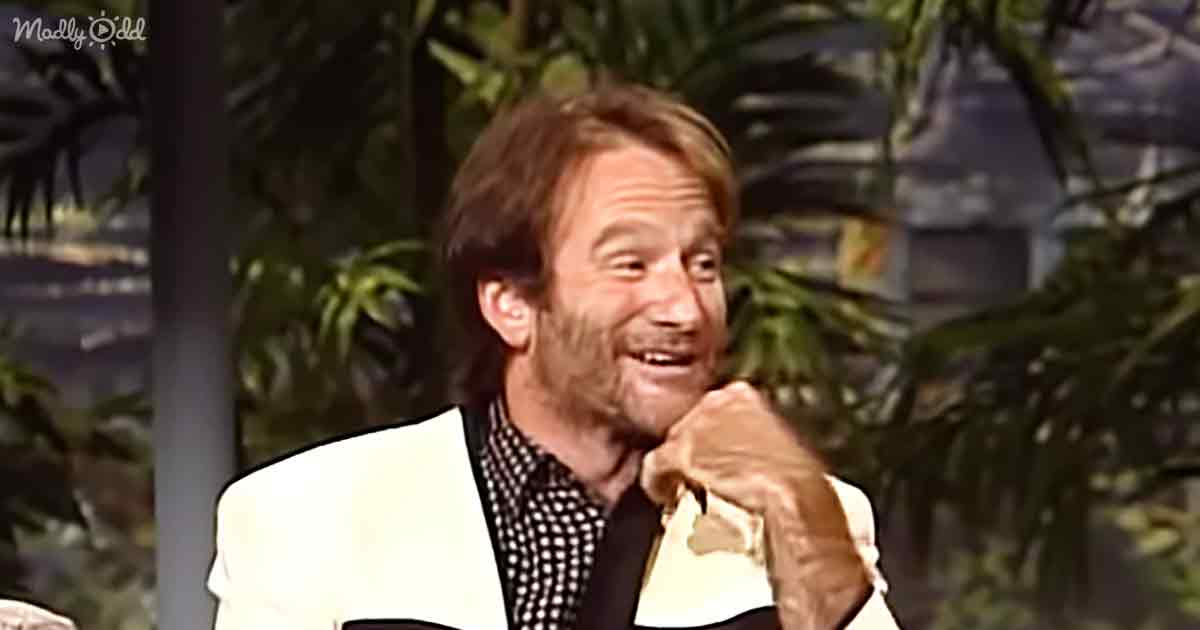 One thing that stands true is everyone loved Robin Williams. It was not just the cinema appearance that mesmerized audiences. His live appearances on talk shows or cooking shows proved he was a force to be reckoned with.

Williams was unpredictable and funny during his appearance and would shift to different topics rapidly. He loved to mimic others in different accents and make the calmest and most composed hosts laugh. One such host was Jay Leno, who kept laughing throughout his interview with Williams. 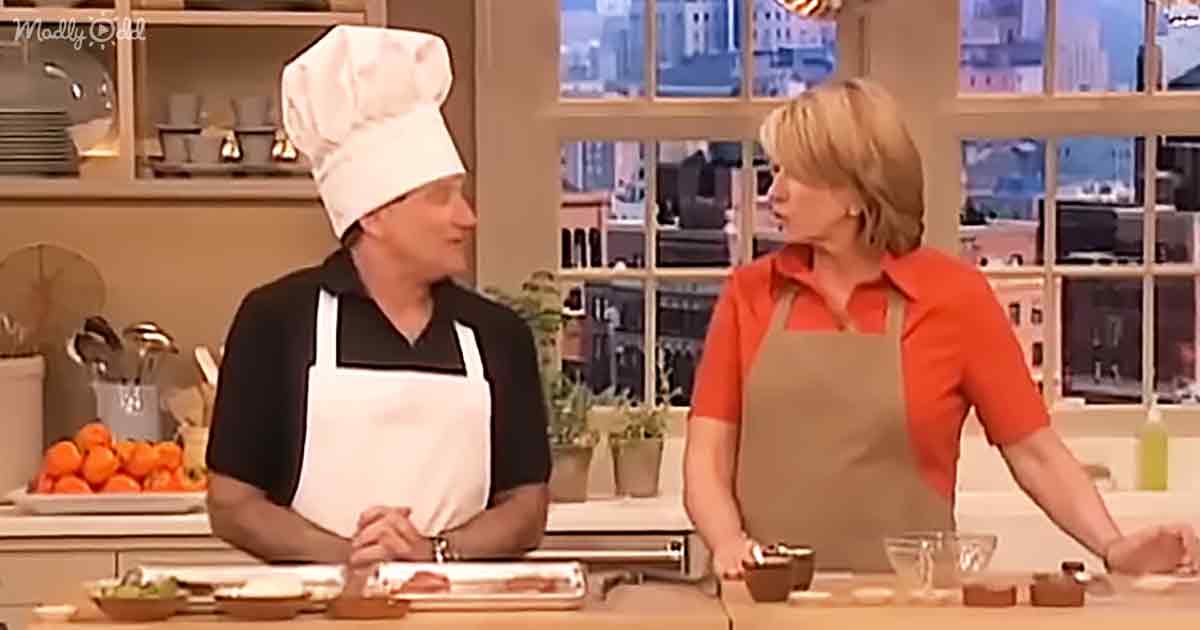 Once Williams went to help Martha Stewart on her Cooking Show. He was so talented that he could crack jokes while he cooked with the chef. For example, Martha told him, “Luckily, we are going to mix up the rub, and you will rub it into the meat.” The comedian responded, “Luckily, I had that experience from 12 to 22.” Hearing this, Martha could only giggle uncontrollably.

In one of his other interviews, Williams met Johnny Carson and was asked if he visited San Francisco often. To which the legendary actor responded, “Oh San Francisco, Where God save the queen had a different meaning,” which made the always calm Carson laugh.

One of his maniacally funny appearances was on “The Tonight Show” with Jay Leno, where he took the whole conversation to an entirely different comical level. He spoke about how people all over the country would pronounce the name of the movie Jumanji. The way he mimicked the different accents perfectly was mind-blowingly hilarious. 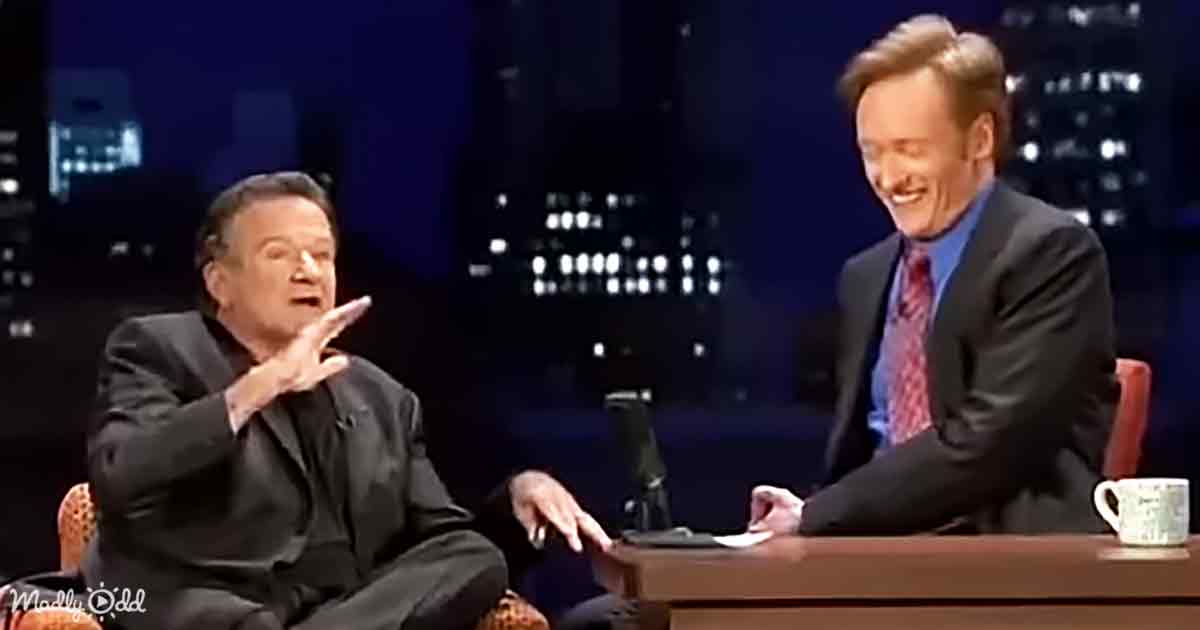 Whether it was David Letterman, Conan O’Brien, Johnny Carson, or Jay Leno, everyone wanted to interview this genius artist and comedian, Robin Williams. He proved in every interview that he was the best Talk Show guest anyone could ever have. 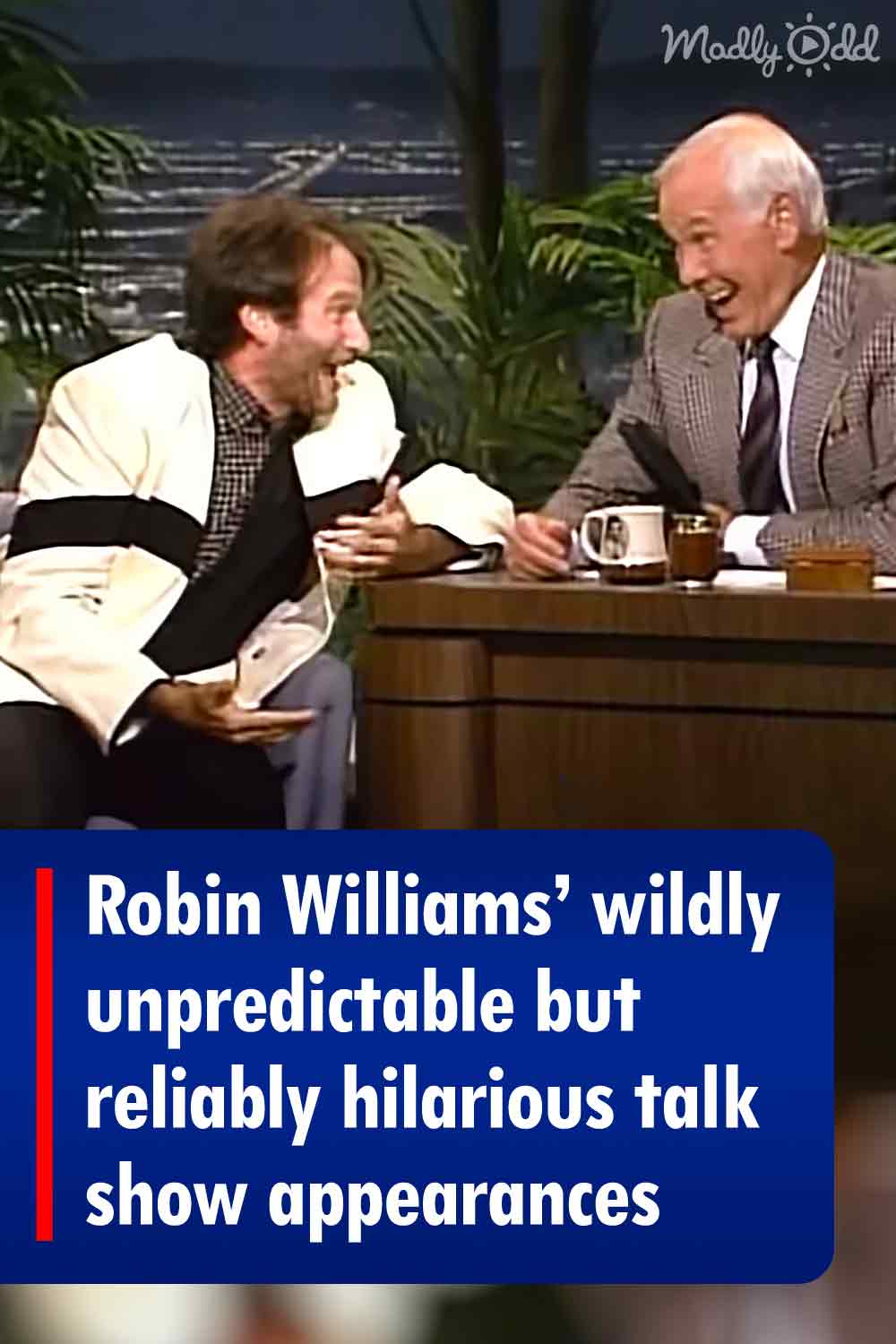