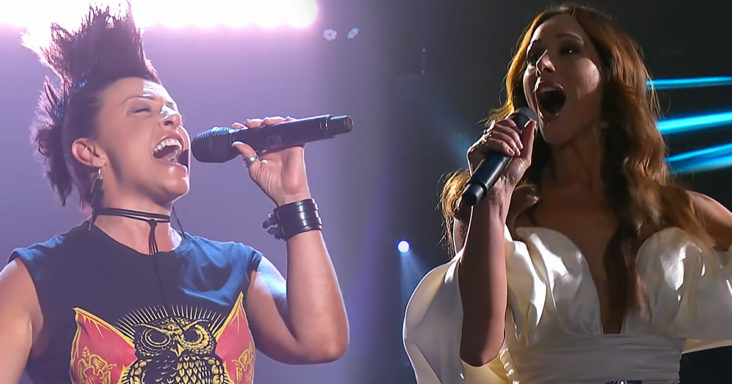 The Voice is a show that features the best undiscovered talent in singing. Sometimes, the coaches choose more than one contestant in the blind auditions, and they have to battle it out. 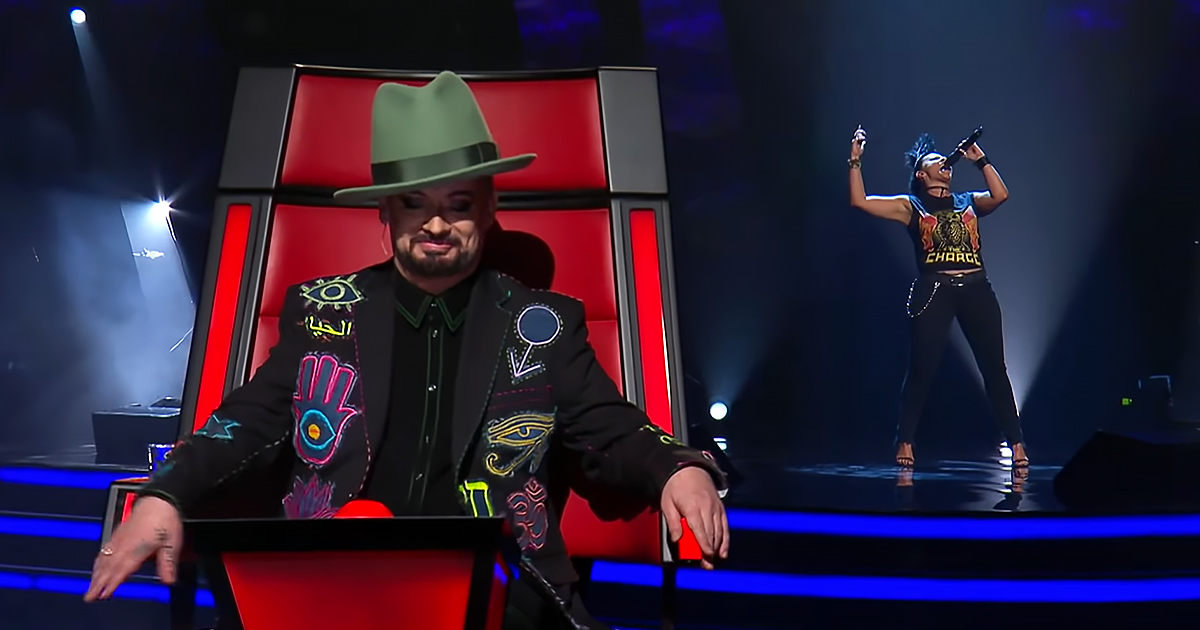 Virginia Lillye auditioned with “Barracuda” by Heart. Her epic rocking style and great voice control impressed both Delta and Boy George, but she chose Boy George to be her coach.

Clarissa Spata auditioned with “Nessun Dorma” by Giacomo Puccini. Her beautiful operatic voice once again caught the ears of Delta and George. However, George blocked Delta from being her coach. 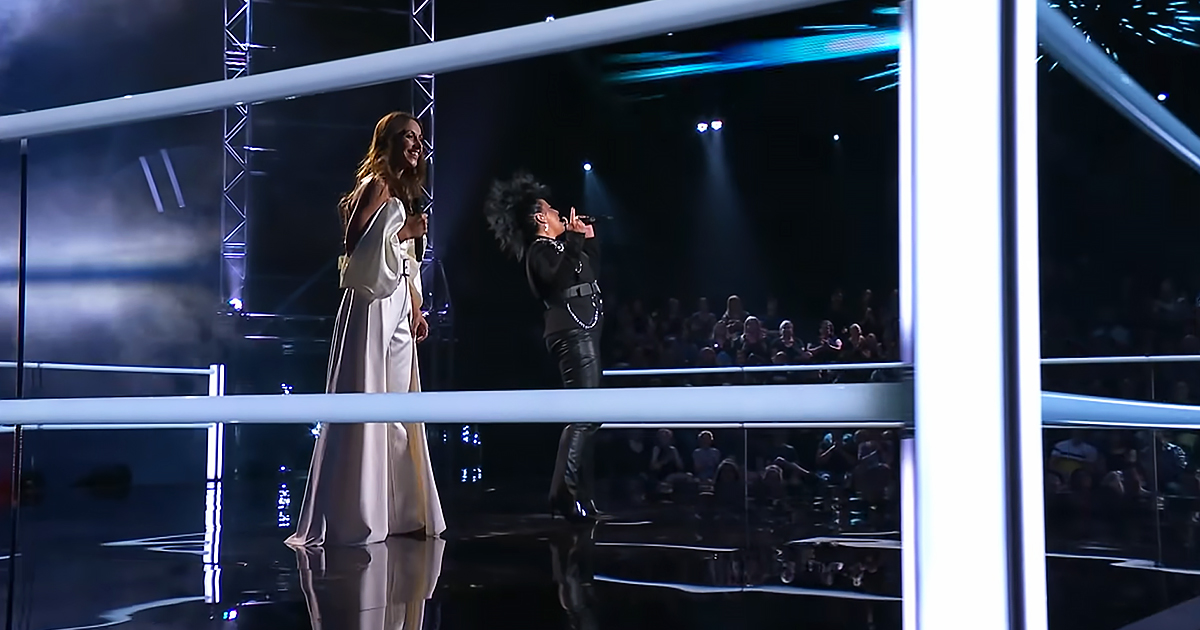 So, the rock singer and the opera singer had to battle it out for Boy George’s mentorship. In a head-to-head clash, they sang a duet rendition of “Call Me” by Blondie.

Virginia did the song justice by hardcore rocking out. Clarissa put her own operatic spin on the song, displaying incredible power in her voice. George had a tough decision to make. 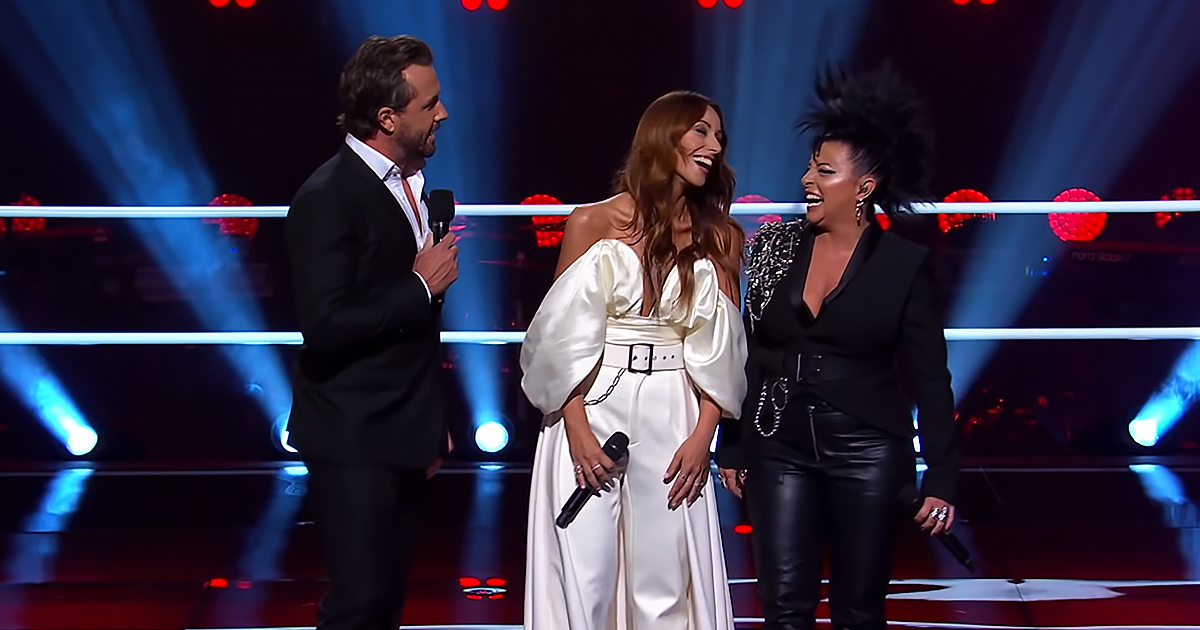 In the end, he chose to continue coaching Virginia, but Clarissa could still be saved. Both Delta and Boy George hit the save button within their five second time window.

Clarissa decided to try a new coach and chose Delta. Excited to have such incredible talent on her team, Delta hugged her new protégé. Clarissa and Virginia embraced backstage, happy to still be competing together.