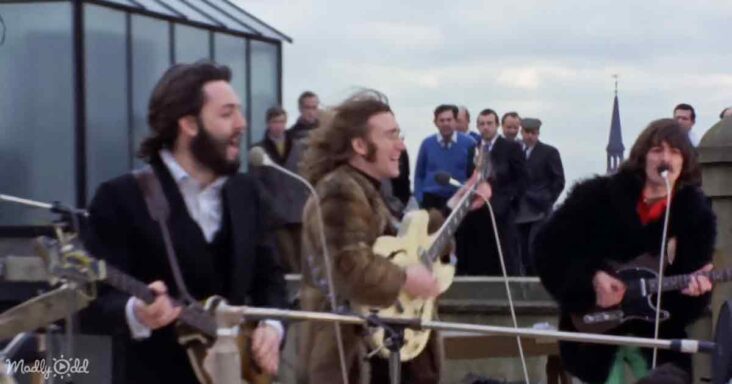 “Don’t let me Down” is a John Lennon love song that failed to make it to the original album. However, it was released with The Beatles box set. One of the few revelations by Rolling Stones about the song is that this track is John Lennon’s raw love ballad for Yoko Ono. 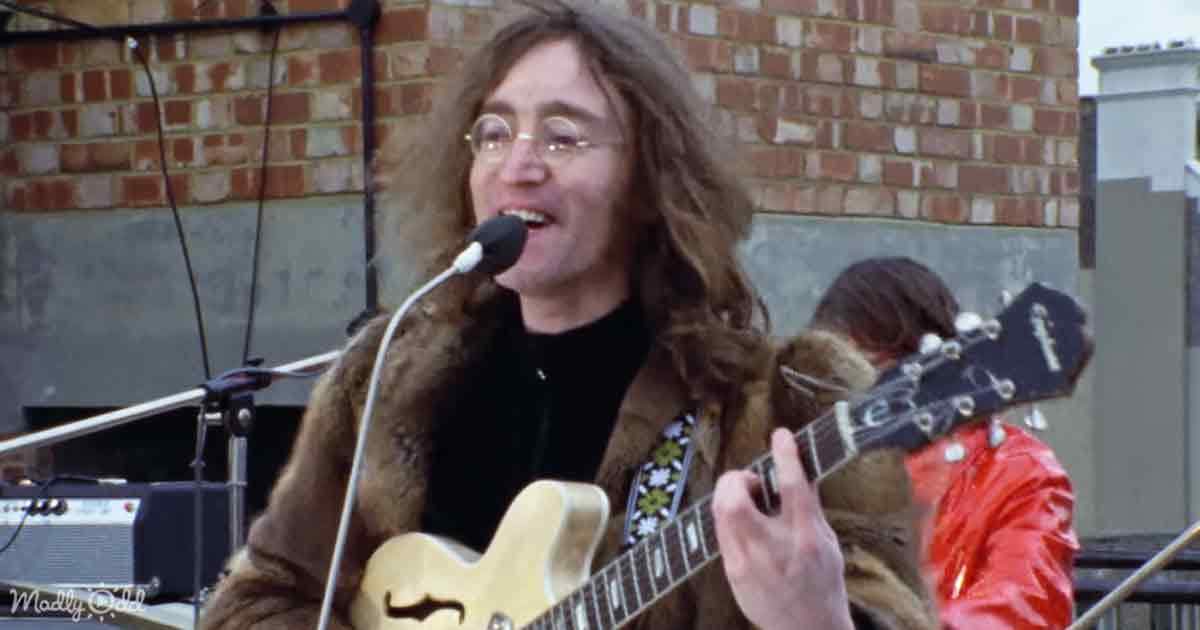 It is a heartfelt and passionate song by John Lennon to express his love for Ono. In one of his interviews in 1970, Lennon said, “When it gets down to it, when you’re drowning, you don’t say, I would be incredibly pleased if someone would have the foresight to notice me drowning and come and help me. You just scream.”

The song was recorded on the roof of Apple Records two days after the original recording of the track. The band members got to work on the piece after working on two versions of the songs, ‘Get Back’ and ‘I’ve Got a Feeling.’ 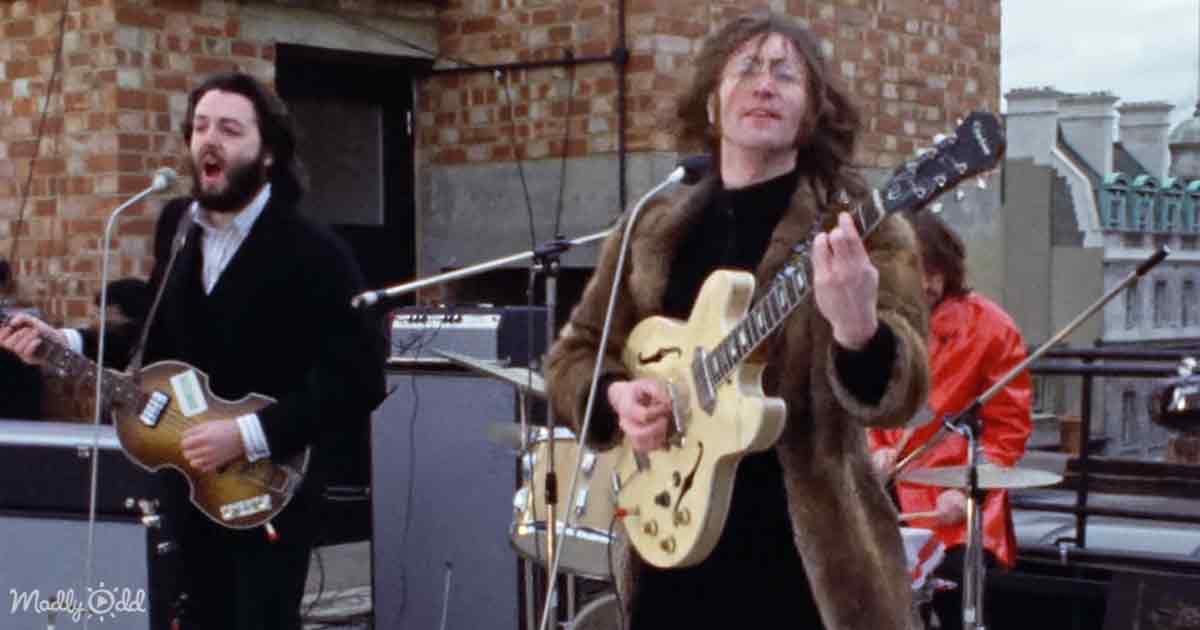 All the Beatles’ songs are classics. However, this song has become very special for many Beatles fans as it is a love song written by Lennon for his lady love, Yoko Ono.

People have heard the version of the song from the album “Let It Be… Naked.” It is the composite version of songs recorded on the rooftop of Apple Records in Savile Row. Many gathered to get a glimpse of the band playing the music. 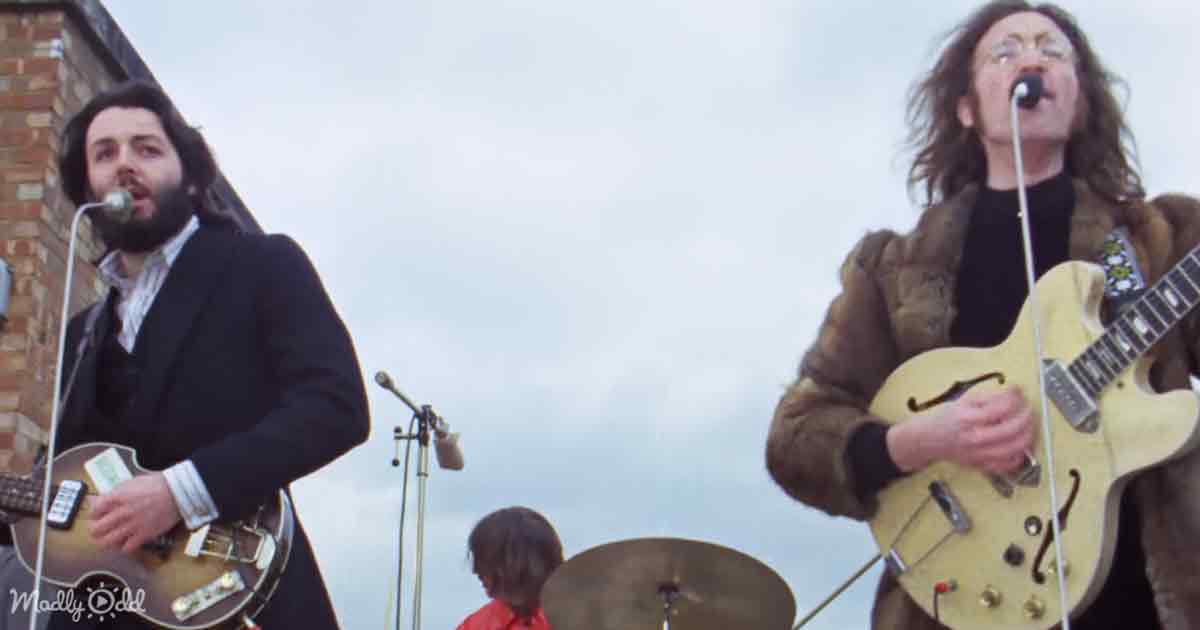 The classic track played on the rooftop in 1969 was done with the mindset of Beatles performing in front of a live crowd. However, George Harrison, who was not fond of the sessions, later got the track recording canceled.

Beatles fans worldwide still find this song refreshing. The lyrics are simple yet moving. One person posted a comment online, “Do you realize how lucky we are to be alive within the same 100 years as The Beatles?” While another post mentions, “That’s not just a live performance… It’s a piece of history.” 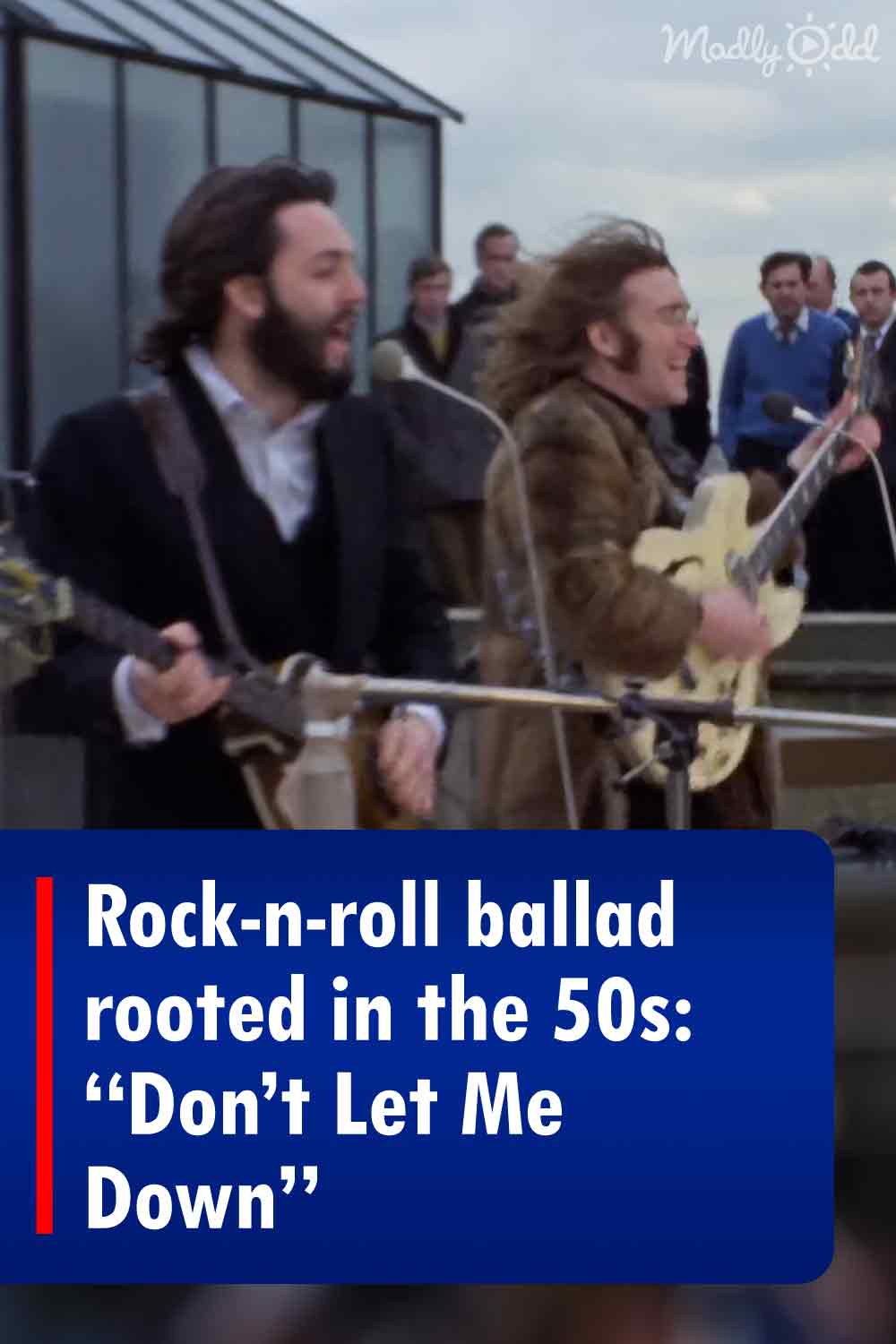