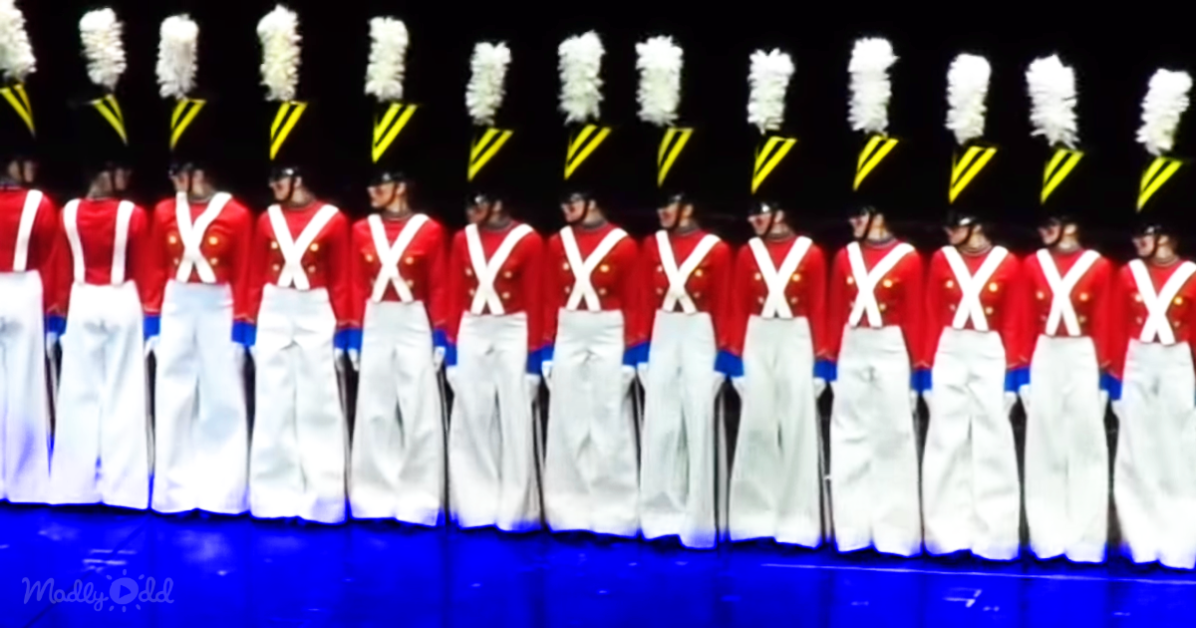 Christmas time is here along with all the symbols of this joyous holiday including the famous “Nutcracker” Toy Soldier Christmas performance on Broadway.

And who is behind those uniforms? It is the famous Rockettes of Radio City Music Hall. The routine is a classic. It has been part of the RCMH ‘Christmas Spectacular’ since the first one in 1933. 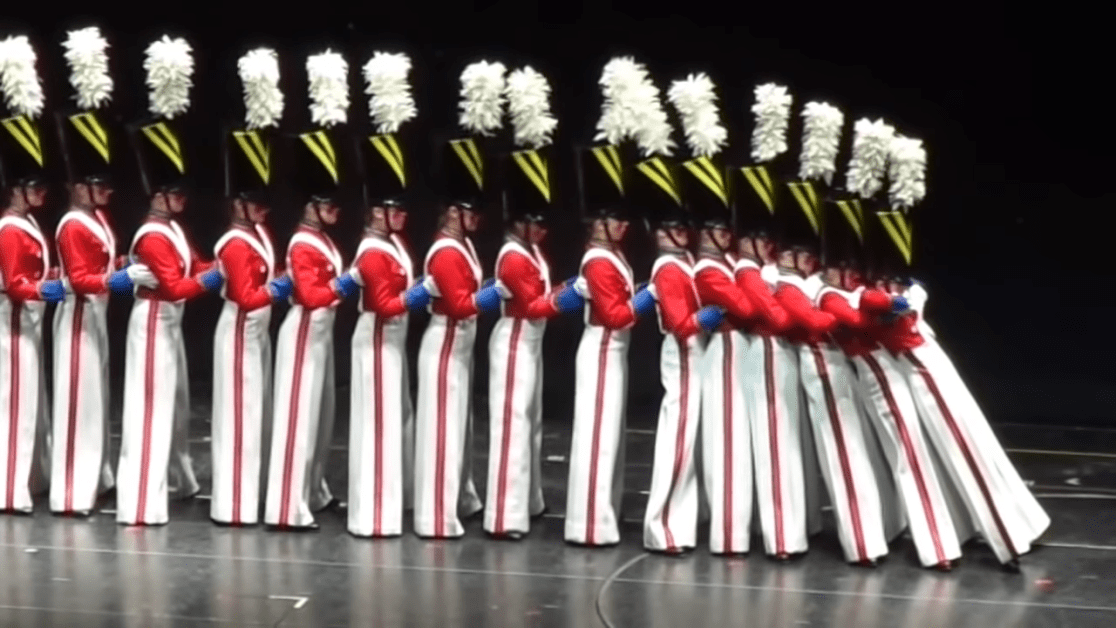 The routine is far more difficult than most people realize. When they turn as a line or parade in the star formation, the Rockettes on the outside of the line have to take longer steps than those on the inside of the line or the star in order to make it look unison. Essentially, they are marching at different speeds and leg distance in order to maintain the illusion. Even one dancer out of time would spoil the illusion. From straight lines, to cross patterns and intersections, the performers never miss a beat.

The Choreographer Julie Branam confides the key is a perfect alignment between the dancers. “It starts by having someone rock up on their heels and start to go back. You raise your hands up, slide your hands through, and open your arms,” says Julie. “Their feet have to be completely lined up because you don’t want the fall to go one way or another because someone could get hurt.”

“We have these big hats on that you have to keep straight,” says Julie. “You have to trust that your nose is going to get flattened a little bit but it’ll all be fine once it’s over. It is a complete team effort.”

Everything is amazing, magnificent, and majestic! Even the moving stage when it goes up and down, rotates… and the formation of the curtains.  There’s just so much to like about this. In my opinion, Christmas just isn’t Christmas without The Rockettes Toy Solider

And the ending of the performance is spectacular!

If this wonderful Christmas classic warmed your heart, then share the Rockettes’ video because Christmas comes but once a year!