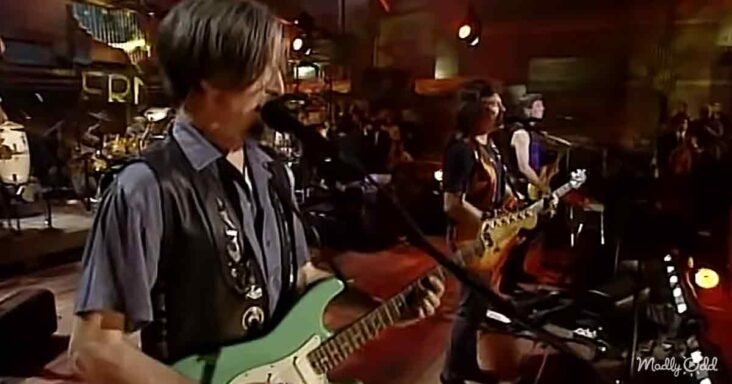 It’s fascinating how many rock bands keep going for decades and still sound good. Every band, from The Rolling Stones to Chicago, rocked long past the 1970s. The Doobie Brothers are no exception. 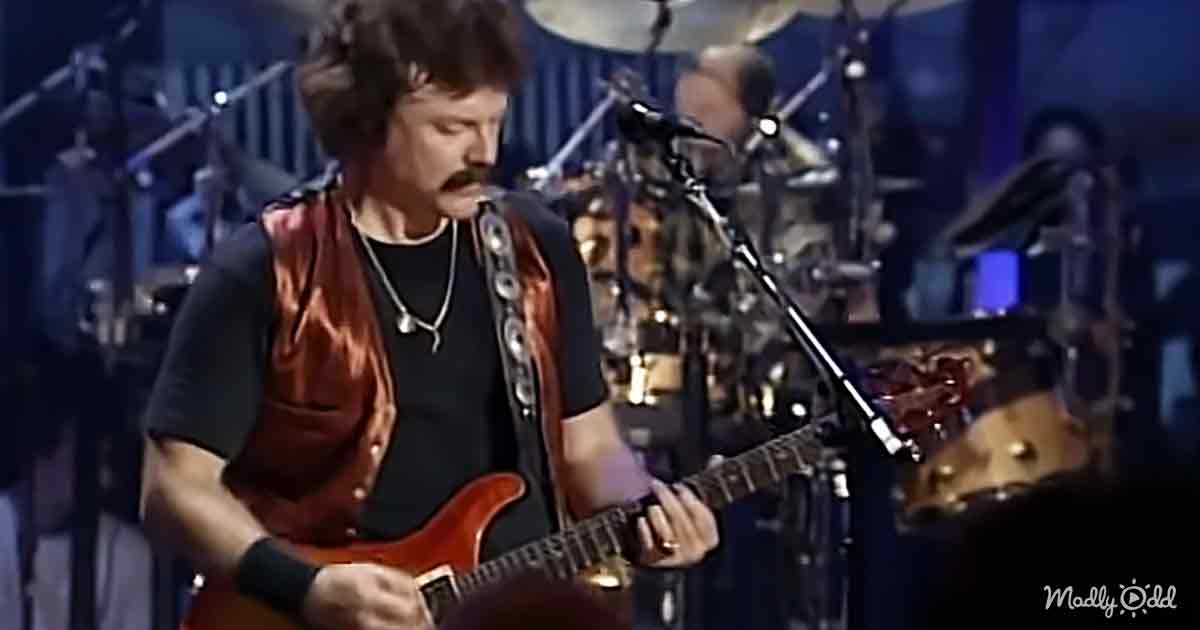 Formed in the 1970s, the rock band was known for using many styles in their brand of rock. You could always find a little folk, country, and R&B in their music. They would break up but also regroup in the 1980s.

In the 1990s, The Doobie Brothers went on tour for Rockin’ Down The Highway: The Wildlife Concert. This was the band’s second double live album. 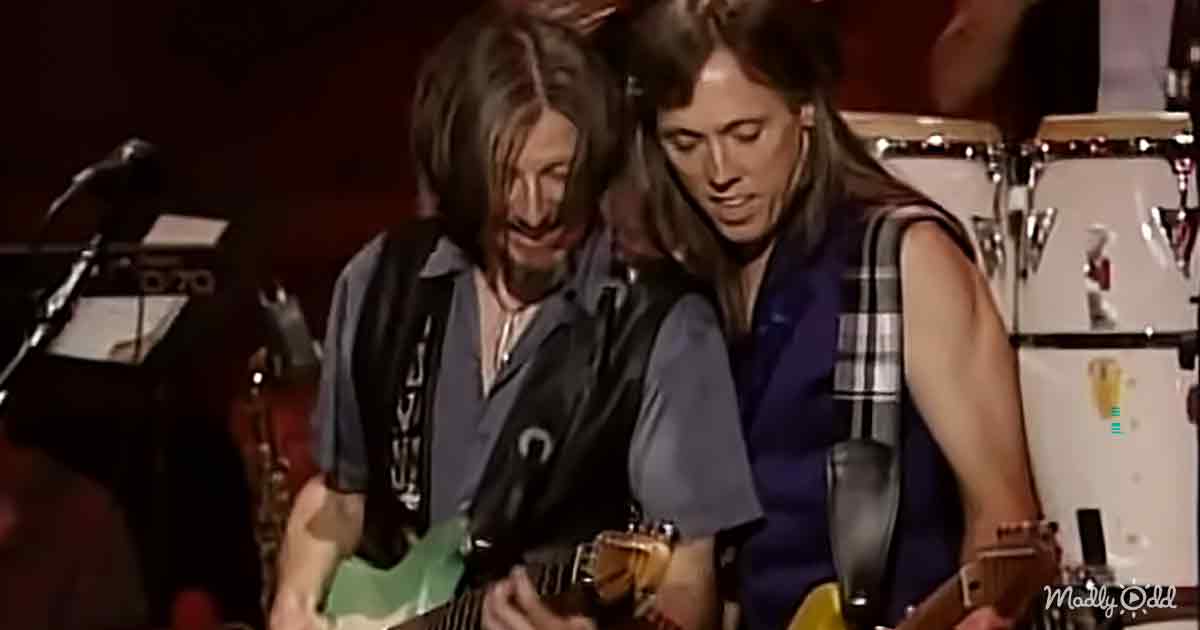 For this tour, the band played several hits. One of their classics gracing the stage was China Grove. The song was released in 1973 on the band’s third album.

The crowd immediately starts hooting and applauding when hearing the song start. The song starts up with a little bit of everything. There are drums, guitars, keyboards, saxophones, and plenty of clapping.

The audience gets into it as the saxophone finishes a solo, and the guitar kicks in for the melody. Tom Johnston sings the lyrics with lots of passion and volume.

With three guitarists, the crowd is now moving along to the beat. The lead and backup singers start flashing their smiles as they sing loudly. There’s great energy when you start hearing the keyboards and guitars combine. 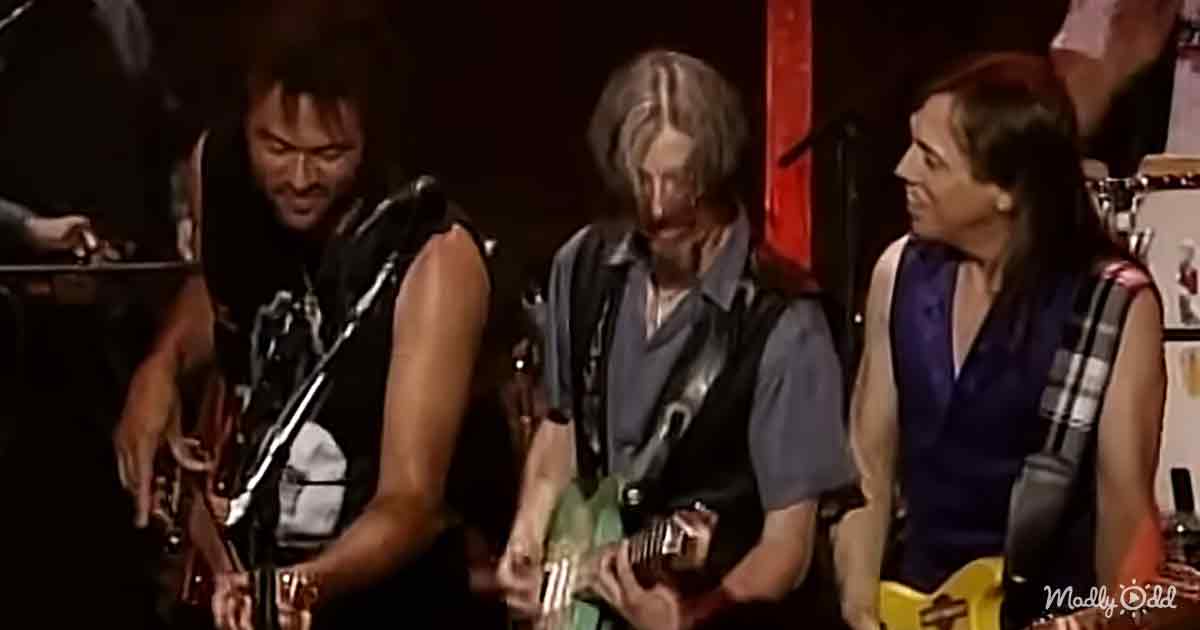 For playing on a small stage with standing room only, The Doobie Brothers certainly know how to please. The cameras get up and close with the many band members.

You can see just how intense they get with their playing. Even the keyboardist looks like he’s throwing everything he has into this song.

The song ends after one more refrain but not before a rocking guitar solo from Johnson. The song ends with a bang and a loud cheer from the crowd.

Tom Johnston wrote and sang the original China Grove. The song reached number 15 on the Billboard Hot 100 and stayed in the Top 40 for eight weeks. It remains one of the most remarkable songs of the eclectic band. 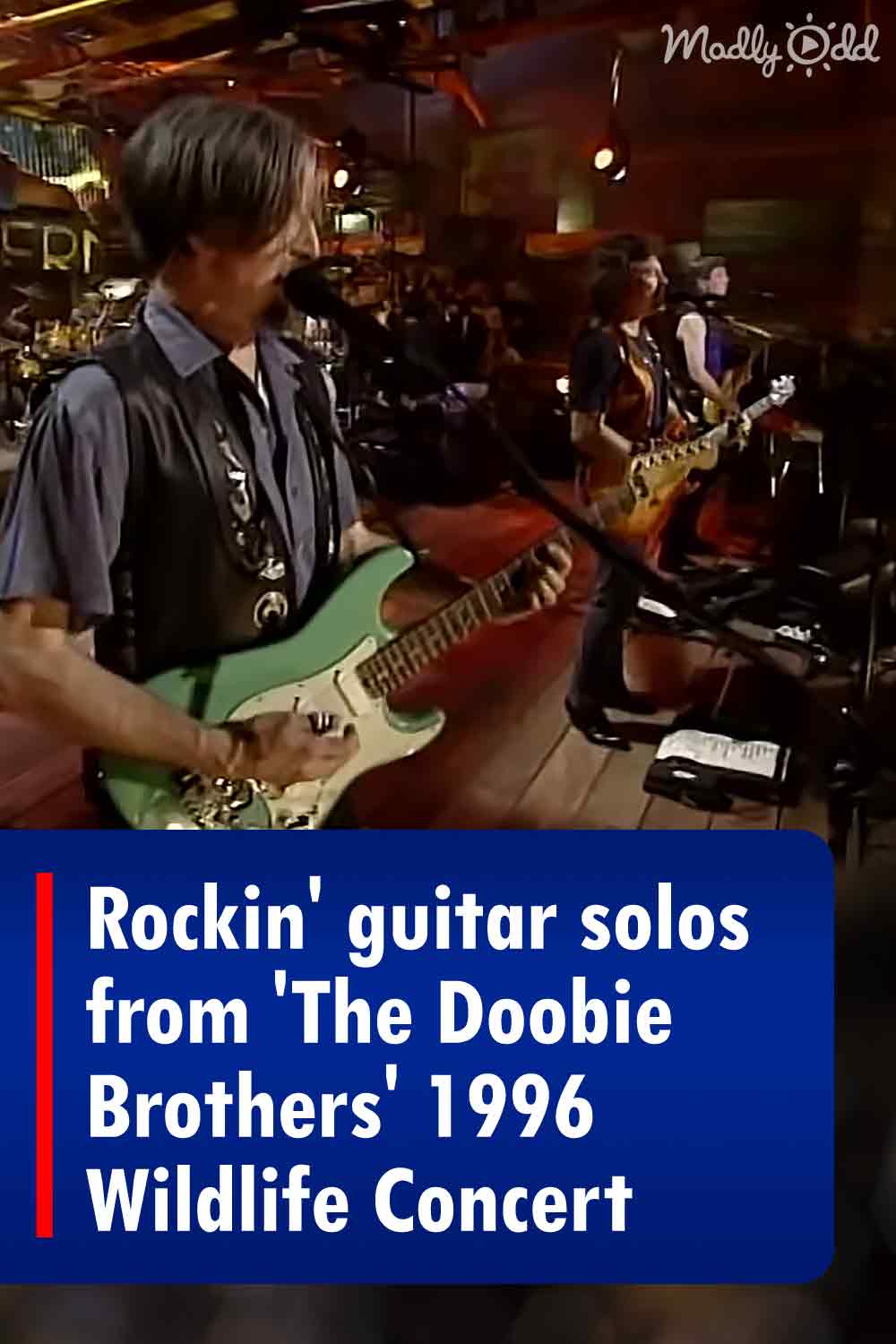