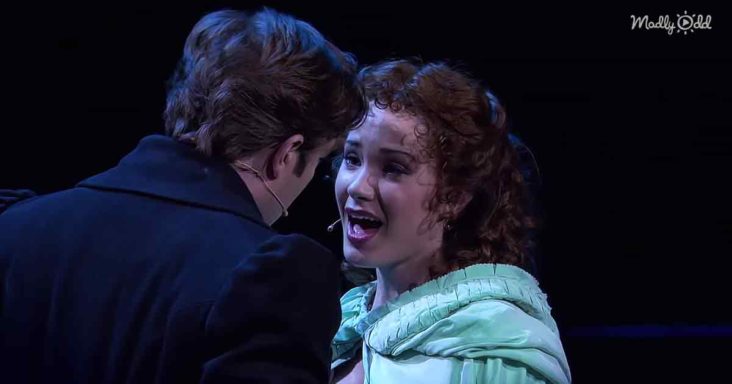 The Phantom of the Opera is known for hosting Andrew Lloyd Webber’s most romantic duet. Watch as the love song between Christine and Raoul plays out live on the stage. 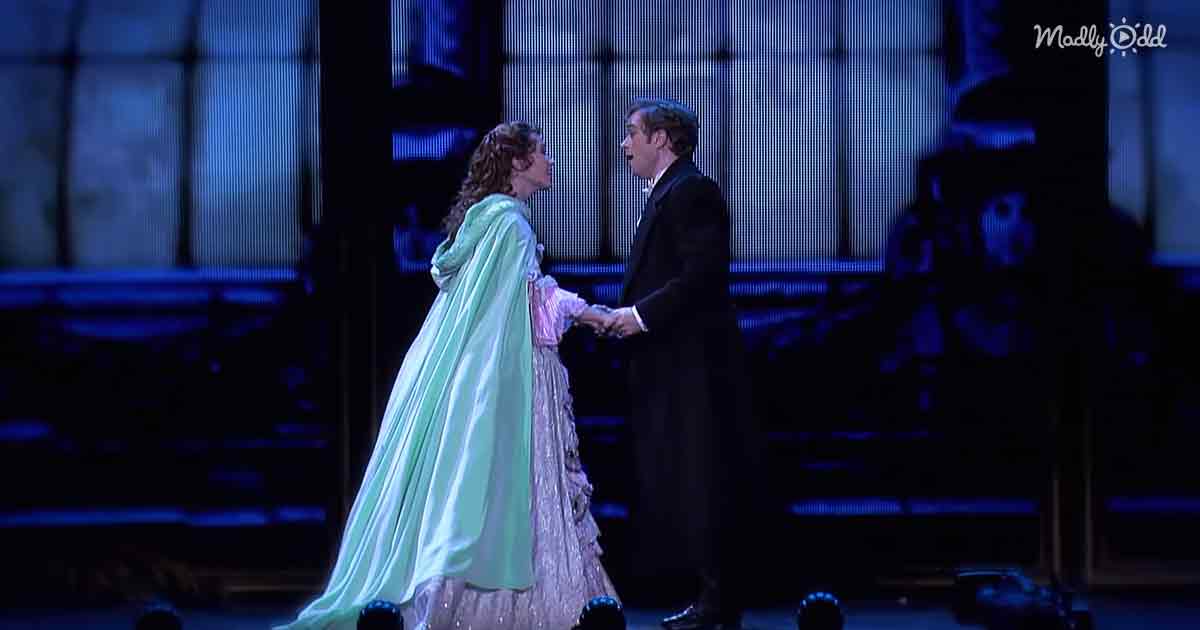 The epic love triangle of Christine Daae, the Viscount Raoul de Chagny, and the mysterious opera ghost is central to the plot of the famous musical Phantom of the Opera.

This song, “All I Ask of You,” is the ultimate expression of love between Christine and Raoul. The actors portray the passion between the two lovers as they sing every note to perfection. 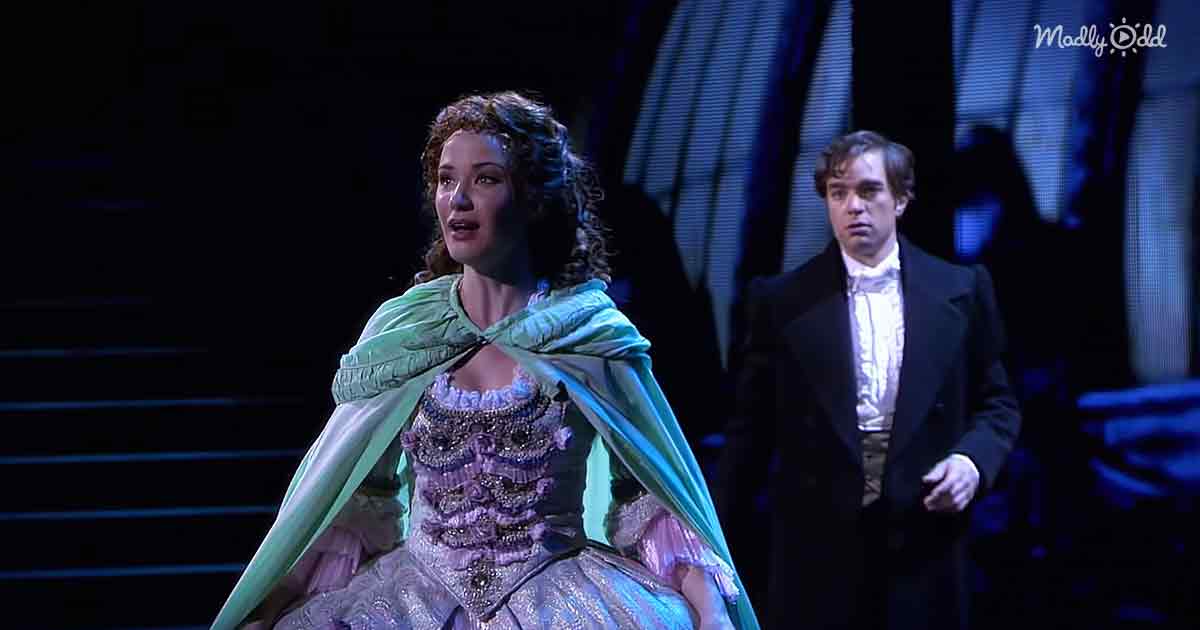 You can feel joy lift your spirits and hope spring up as they plan their life together. When they exit the stage, there is no obstacle to their happiness – that is until you see who’s lurking behind the scenes.

The Phantom himself emerges and sings a reprise of the pair’s love song. He feels betrayed by Christine’s newfound life. Webber has done an excellent job of juxtaposing the opposite emotions in both songs. 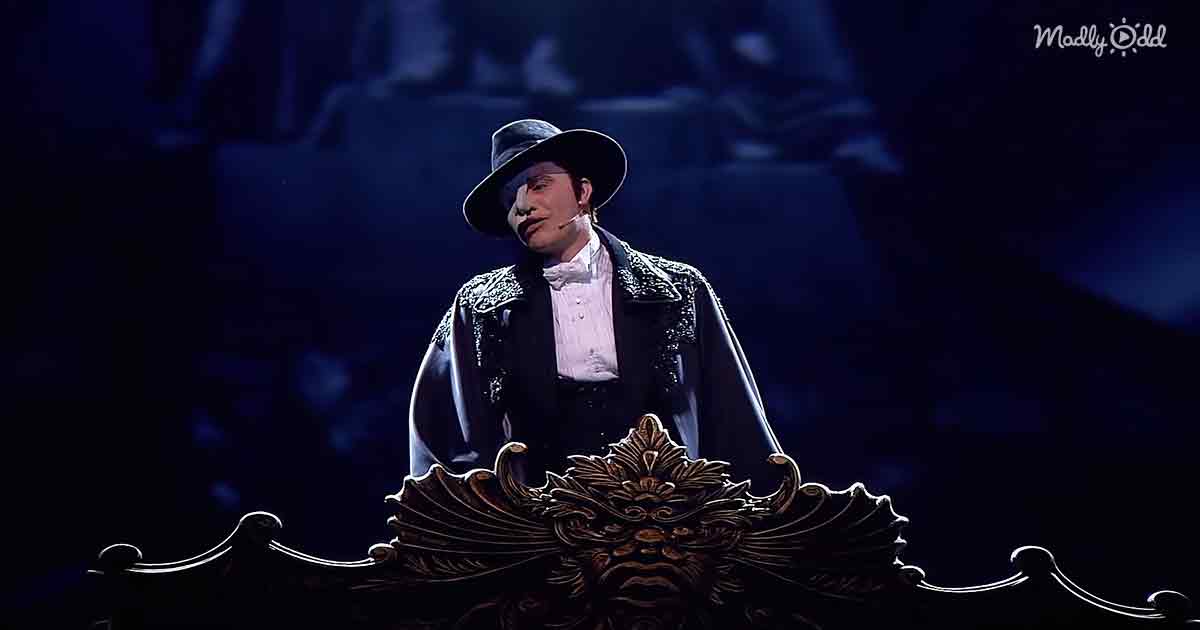 All of the actors convey the depth of their characters beautifully. Once you reach the end of the video, you will wish you were at the performance so that you could watch more.

“All I Ask of You” is one of the most romantic duets on Broadway. The actors from this performance of Phantom of the Opera draw in their audience and leave you wanting more! 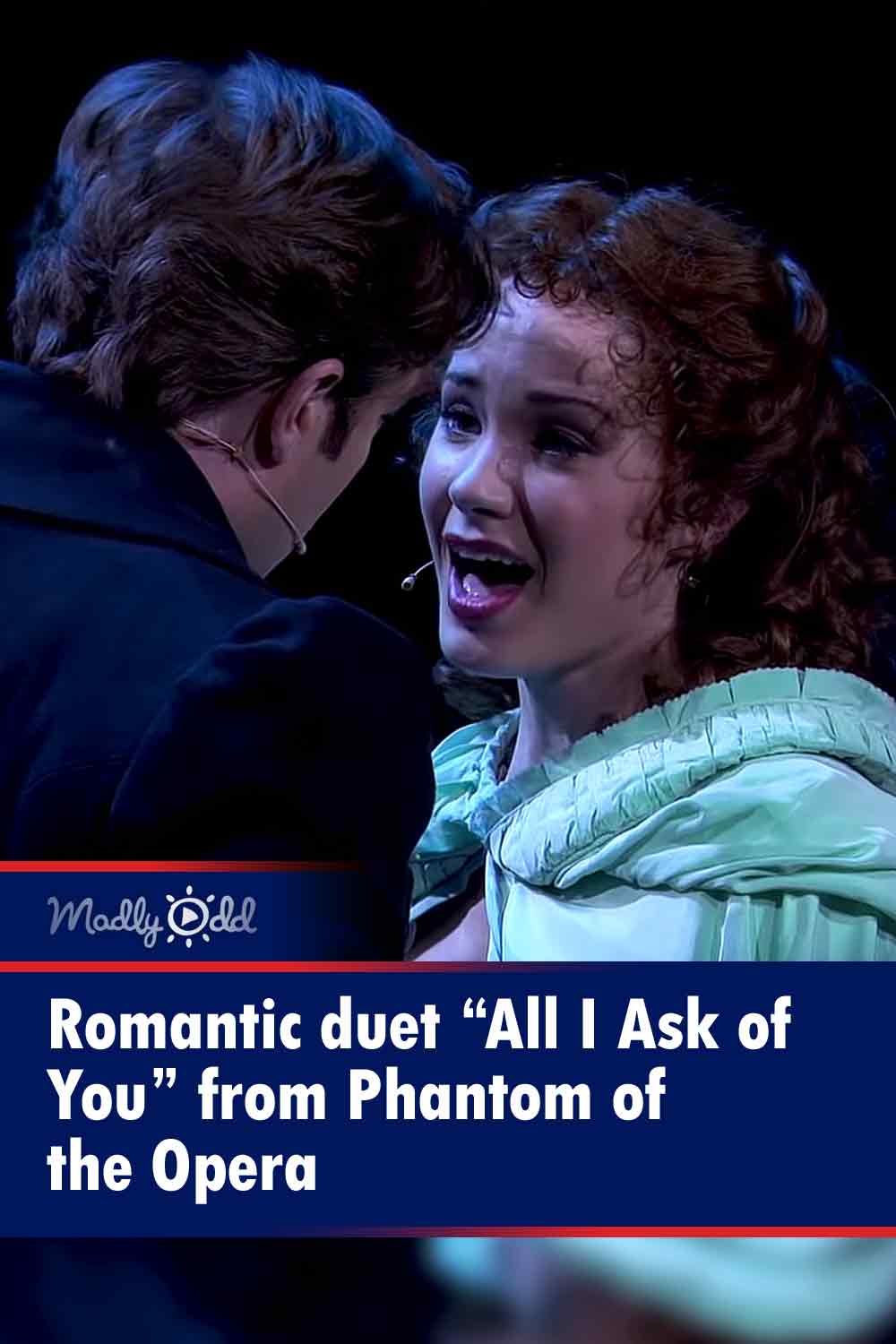