On October 1st, 1981, country star Ronnie Milsap released his hit record ‘I Wouldn’t Have Missed it for the World.’ The second single from his album ‘There’s No Gettin’ Over Me’ became one of his biggest hits, leading to crossover success. 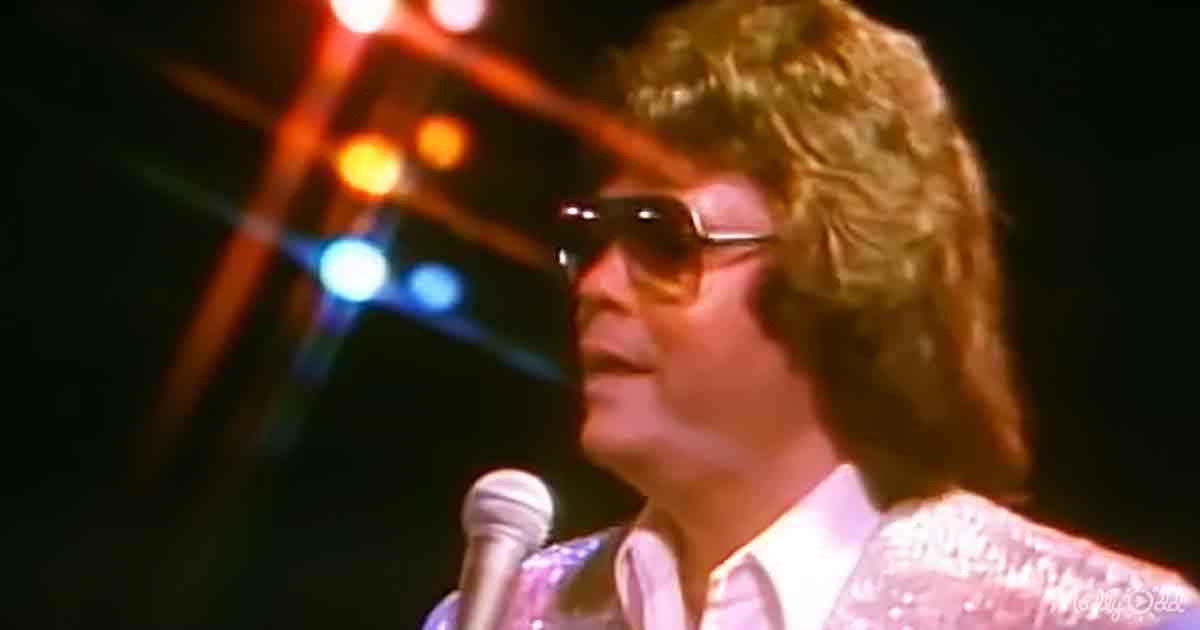 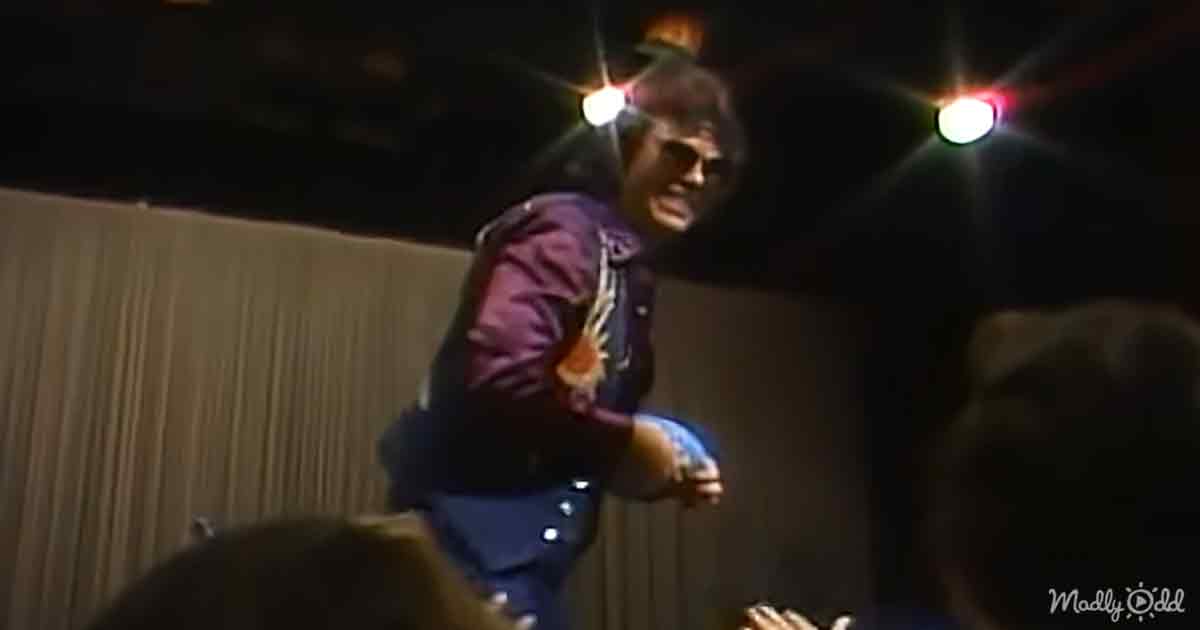 Ronnie was known as a singer and pianist who became one of country music’s most popular and influential performers through the 70s and 80s. Ronnie was almost completely blind from birth, but that didn’t stop him from becoming a successful singer and musician.

He combined country, pop, R&B, and rock and roll styles to create crossover hits. His string of successful songs included ‘It Was Almost Like a Song,’ ‘Smoky Mountain Rain,’ ‘(There’s) No Gettin’ Over Me,’ and ‘Any Day Now.’ 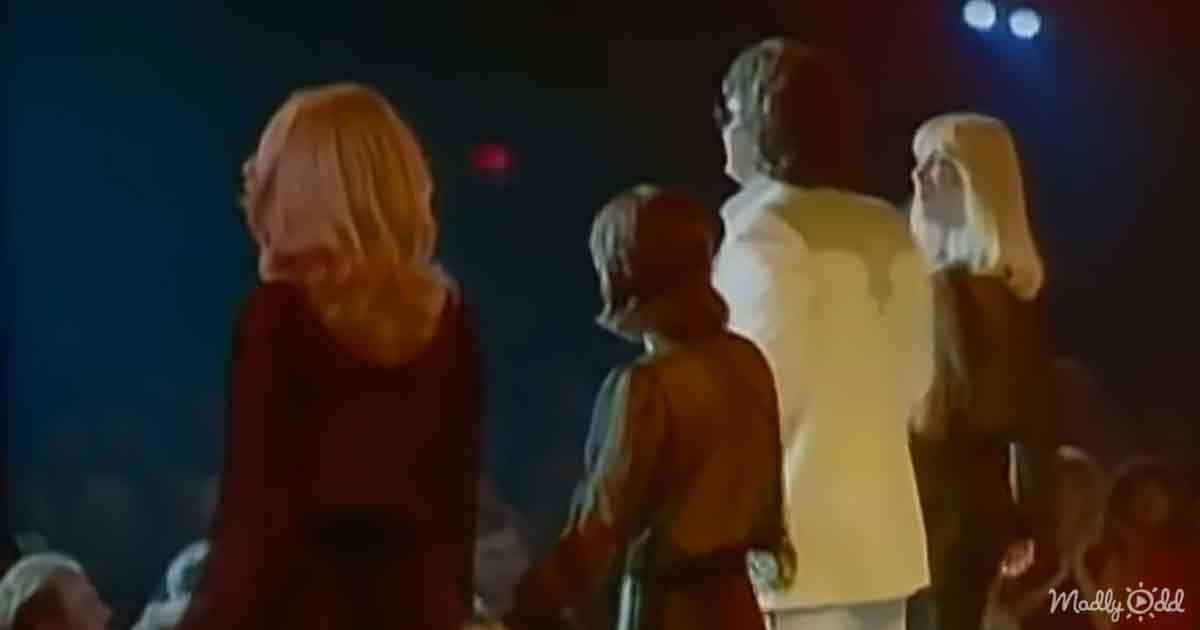 Ronnie achieved number 1 on the charts 35 times in his career, and that number is second to only George Strait and Conway Twitty. Ronnie was also inducted into the Country Music Hall of Fame in 2014.

Proving his crossover success, Ronnie won 6 Grammy Awards in his lifetime. An incredible achievement for a country artist. His soulful sound, unique voice, and inspirational story made him one of the most impressive country artists in history.