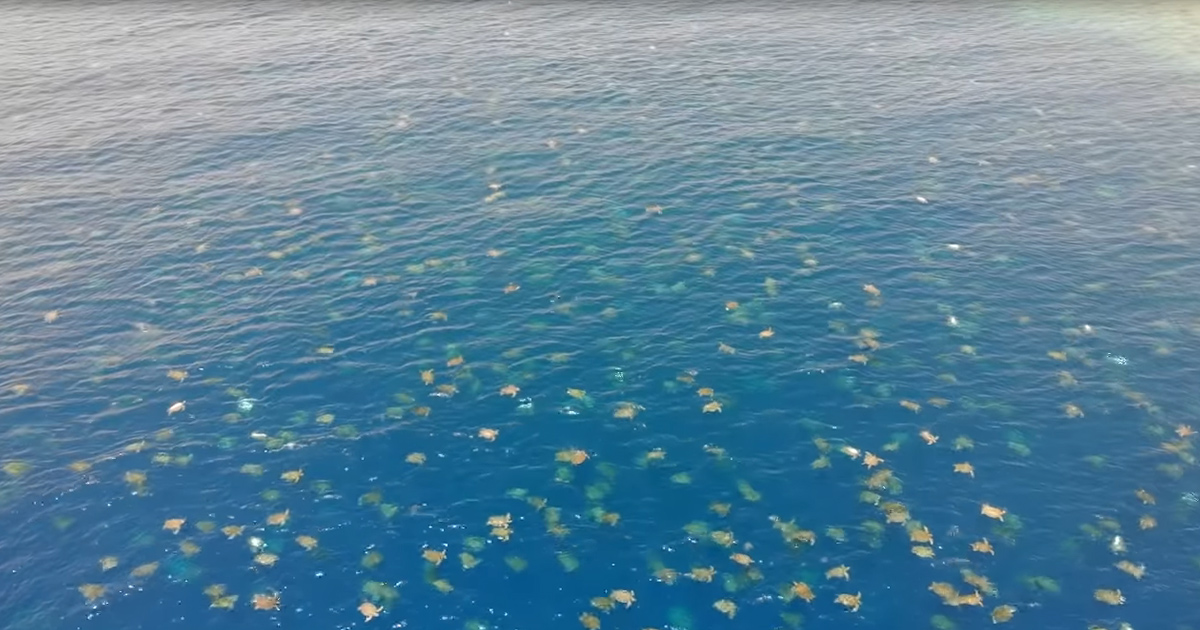 The sight of thousands of green turtles traveling together in a single rookery during their resting season is a truly majestic spectacle. The countless forms beneath the water cast a surreal image that’s impossible to forget.

A drone captured this footage of the world’s largest green turtle rookery just off the edge of Australia’s Great Barrier Reef. The coral cay off Raine Island drew this aggregation of beautiful creatures, with sea turtles thriving off the same beaches that hatched them.

This massive aggregation is certainly an inspiring sight, but green sea turtles remain an endangered species. Their populations are tracked, and scientists are doing all that they can to promote longevity and breeding.

Once study teams had found a way to count the thousands of turtles by drone, they found out that there are approximately 64,000 green sea turtles in the rookery swimming on the outskirts of the island whilst waiting to come ashore to lay their eggs. 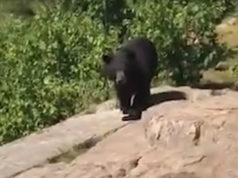 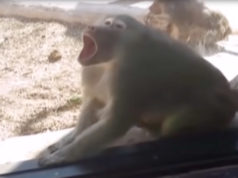 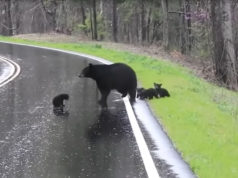 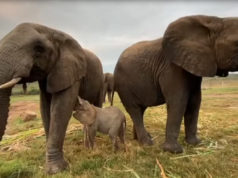 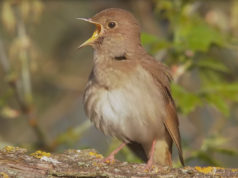 Listen to the Soothing Sounds of Nightingale Singing Sweetly