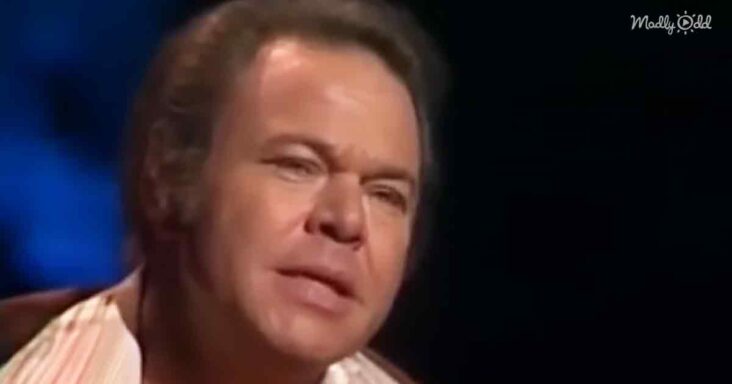 Country legend Roy Clark performs live on ‘Hee Haw’ on October 22, 1978. Roy hosted the nationally televised country variety show from 1969 through 1997. Have you ever watched an episode of ‘Hee Haw’? 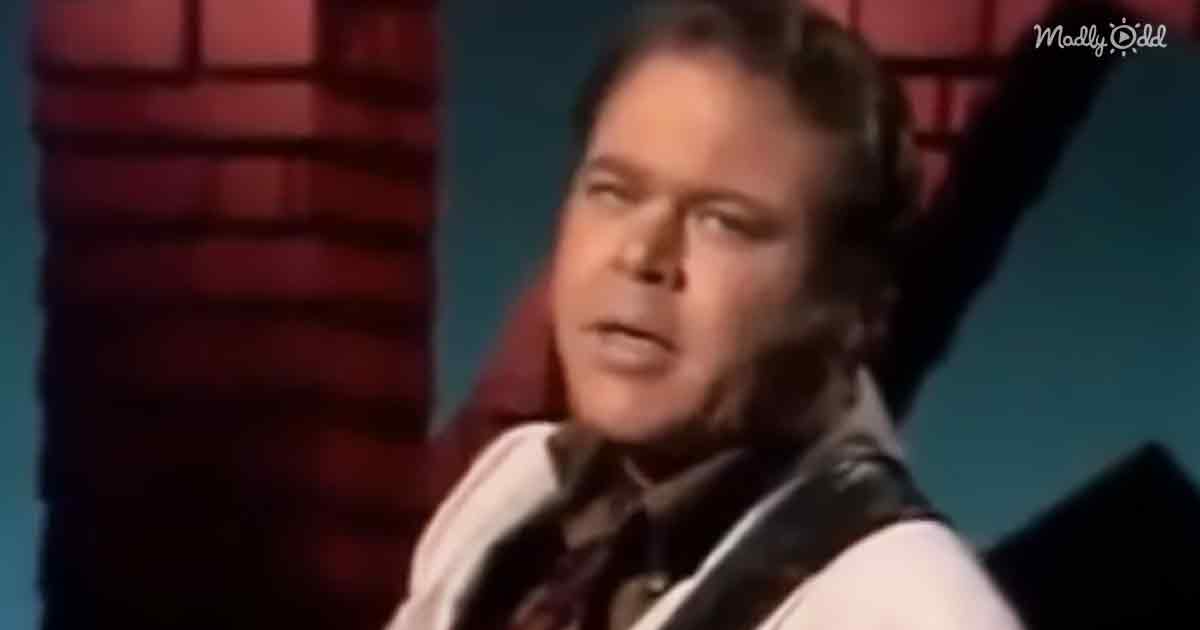 Roy sits alone on stage with a red and blue background. He has his acoustic guitar and wears a cream-colored blazer with jeans. He sings the soft ballad ‘Yesterday When I was Young’ with a tender voice, and the crowd quietly listens to him.

He sings the touching lyrics, ‘Yesterday when I was young, so many happy songs were waiting to be sung. So many wild pleasures lay in store for me and so much pain my dazzled eyes refused to see. I ran so fast that time and youth, at last, ran out.’ 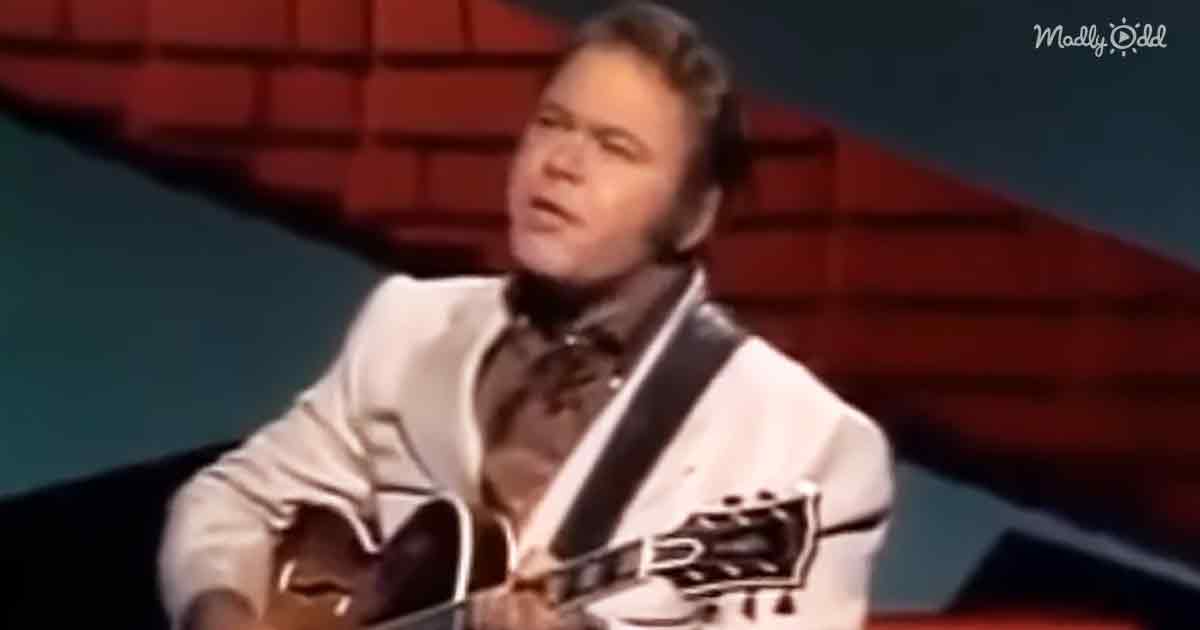 It was the show’s tenth anniversary, and Roy traded his typical comedy for sentimentality. Roy’s version of the song became his biggest hit on the Billboard Hot Country Singles Chart. It peaked at number 9, and it also charted at number 19 as a Top 40 pop hit.

The emotional song’s lyrics touched so many people and resonated across the entire country. Roy performed the song at baseball legend Mickey Mantle’s funeral in 1995 at Mantle’s personal request. 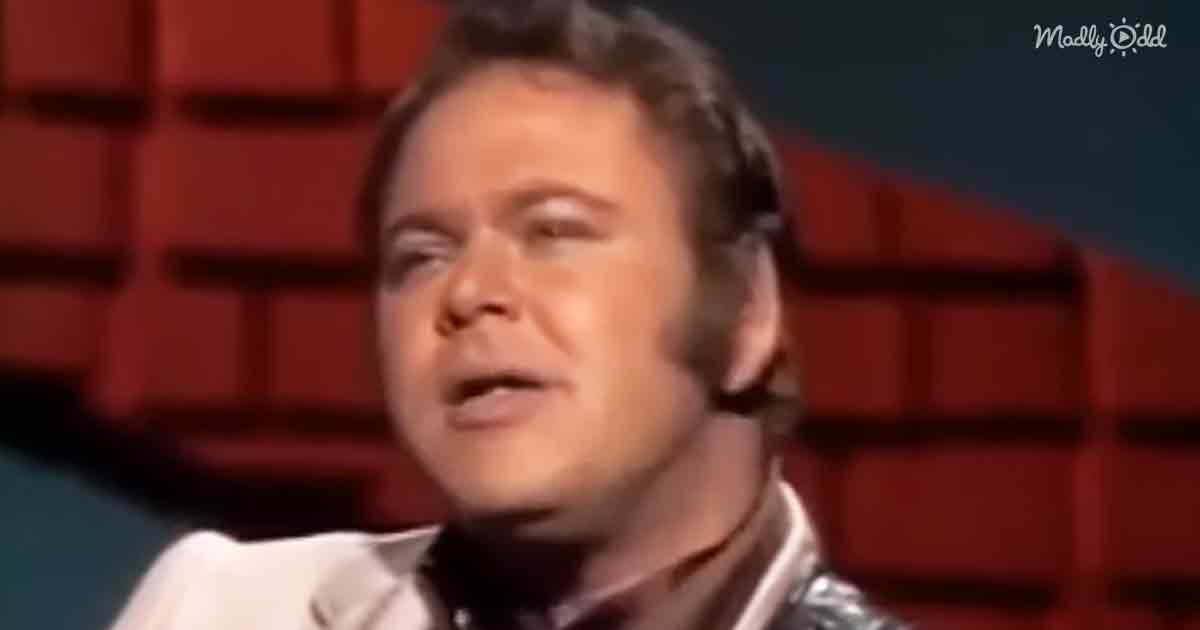 Roy Clark is credited with helping country music by popularizing the genre with his TV show. Roy enjoyed over 30 million viewers on ‘Hee Haw.’ He was also a renowned guitarist, banjo player, and fiddler. He inspired more country artists to pursue bluegrass music.

Roy knew how to entertain an audience and often filled in for Johnny Carson on ‘The Tonight Show.’ Americans loved Roy’s talent and comedy, and his variety show incredibly affected country music’s popularity over the years.