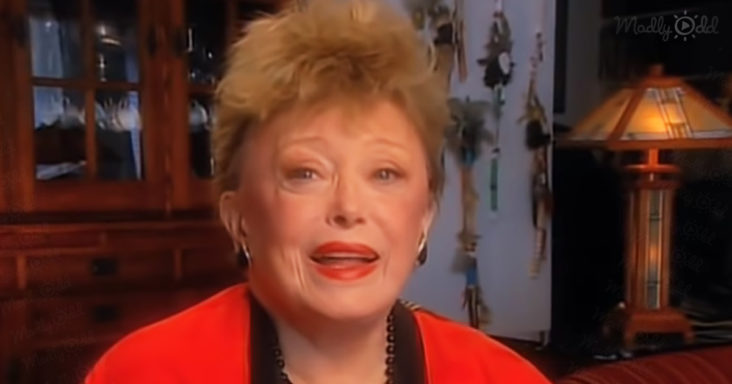 If you’re familiar with the Golden Girls, you cannot miss the personalities of Rose, Blanche, Dorothy, and Sophia. Episode by episode, the American sitcom followed the roles of Rue McClanahan, Betty White, Bea Arthur, and Estelle Getty.

Aside from the perfect comical deliveries of the TV show, the characters were also in perfect synch with their roles. Estelle Getty played Sophia, Rue McClanahan as Blanche, Bea Arthur as Dorothy, and Betty White as Rose.

The sitcom is an excellent example of characters meeting their real-life characterization. However, the show would have been very different today if the production crew had stuck to the original casting choices. 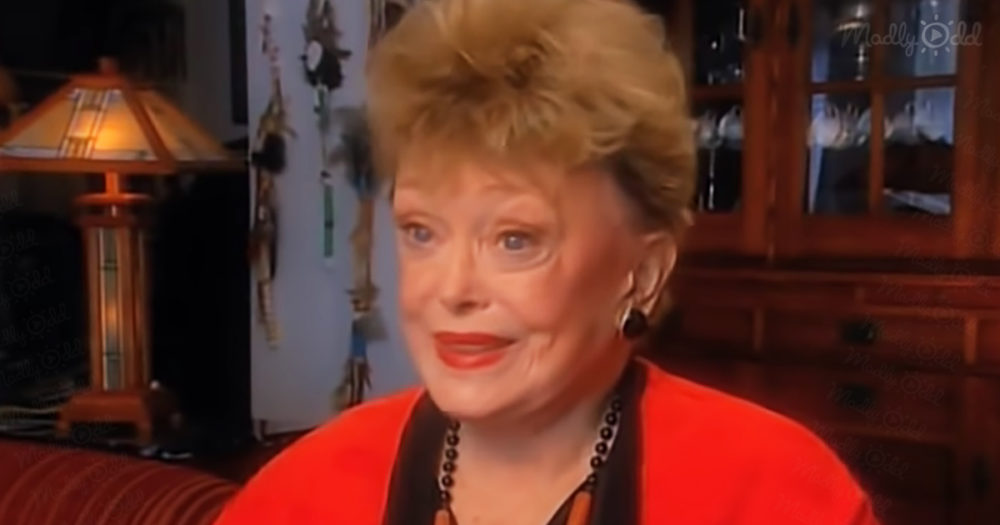 In an interview granted by Rue McClanahan, she revealed she would have played the role of Rose and not Blanche, according to the initial scripts. While Betty White would have played Blanche, her eyes had been on Blanche since she first took a look at the script.

Seeing how she perfected her script, McClanahan got the role, and White opted for Rose. Regardless, something was missing as someone needed to act Dorothy. So, the producers met with McClanahan again to convince her friend, Bea Arthur.

Bea and McClanahan had worked together on the show “Maude” for six years. So, It was never in doubt that the addition of Bea would make for an excellent casting and a perfect delivery of the show. In the end, it’s always your friends who know how to crack you up the most.