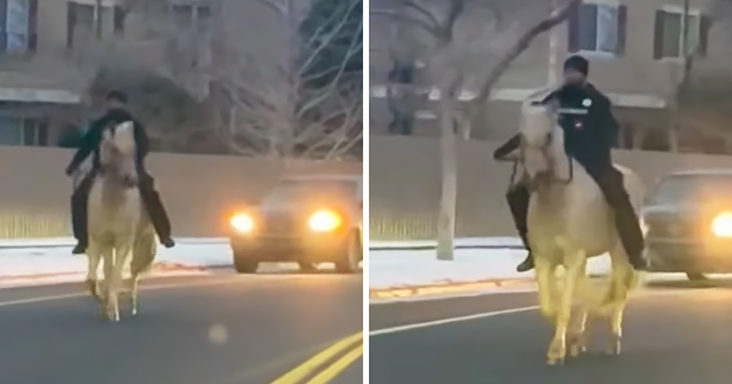 Not many people have seen a horse running through their neighborhoods. However, when this situation occurs, you need people like Arapahoe County Sheriff’s deputy, Ian Sebold, who can help you. 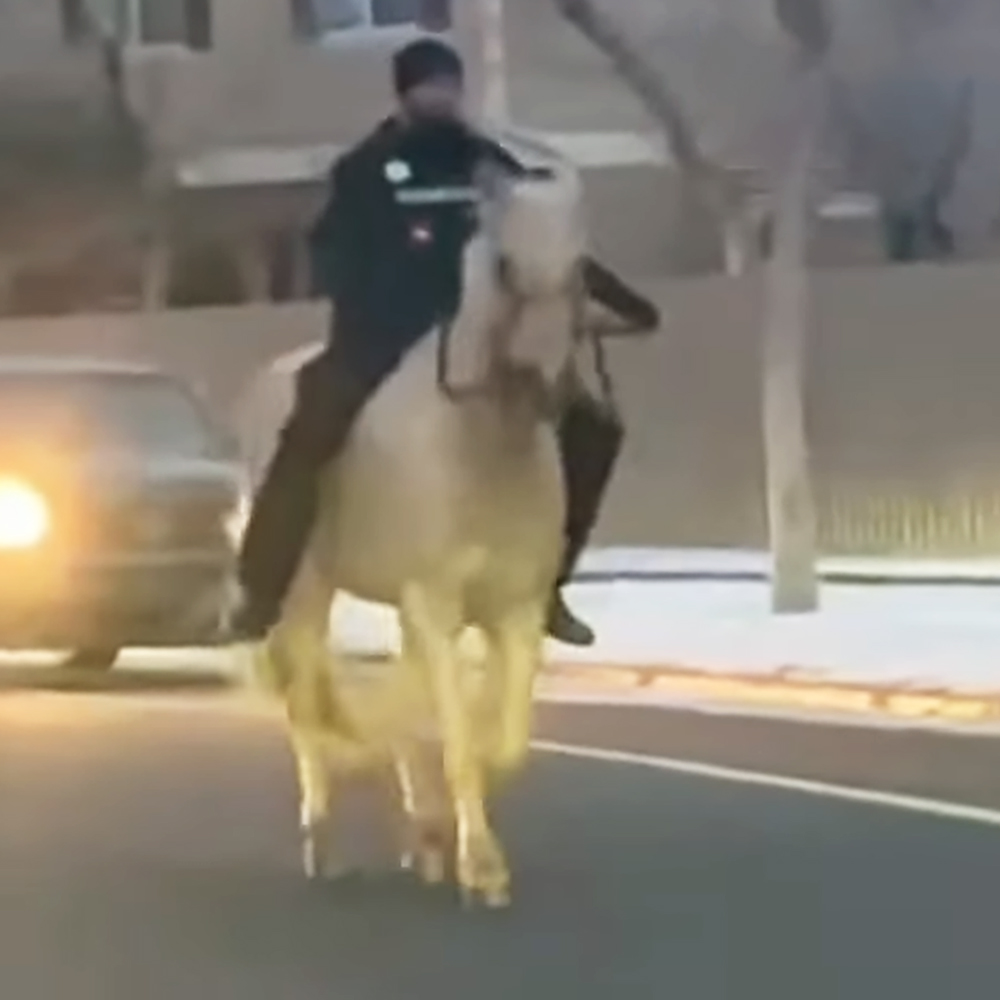 A wild situation was witnessed by many recently when dispatchers received a call of a runaway horse on S. Parker Road near E. Broncos Pkwy. The horse had escaped a nearby field and was strolling through the busy neighborhood in Colorado.

However, an alert and capable deputy from the Arapahoe County Sheriff’s deputy, Ian Sebold, arrived at the location. He quickly saved the day as he used his cowboy skills to control the innocent animal. 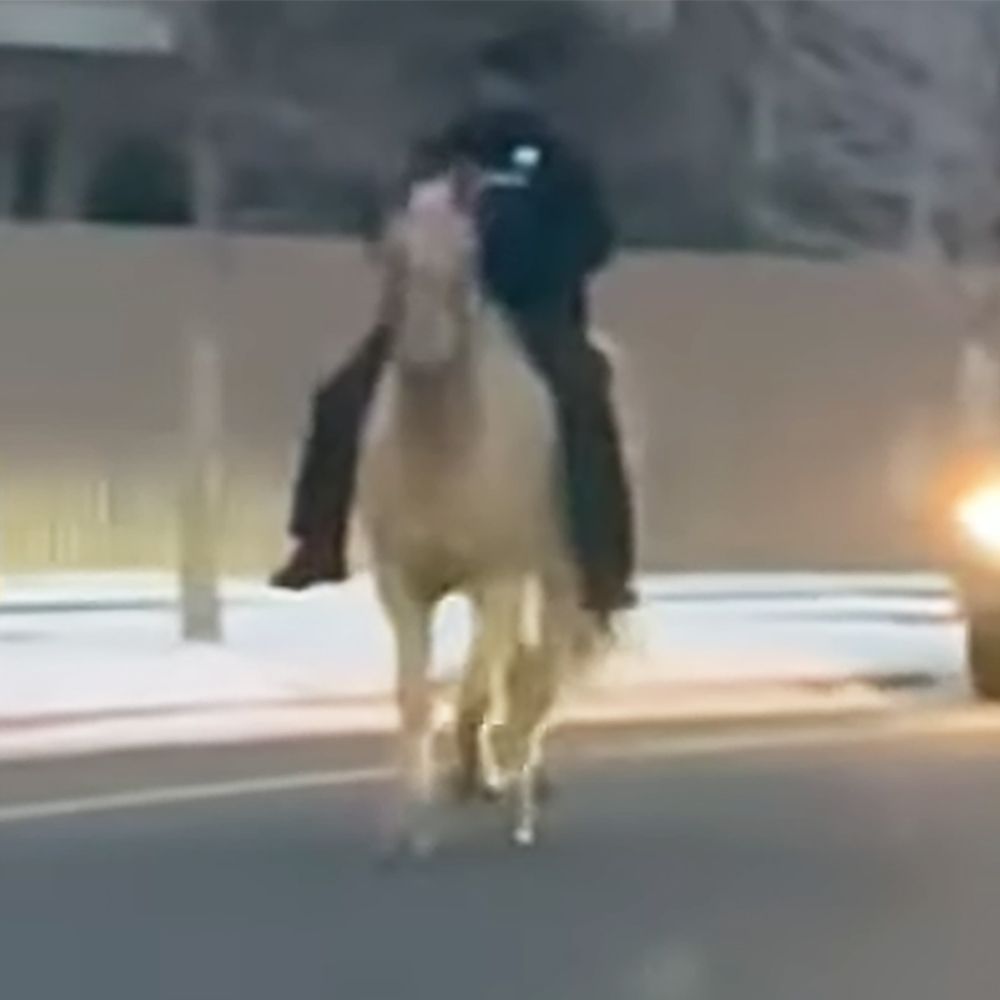 Many residents of the area called 911 to inform them about a horse wandering in the street of Centennial, south of Denver, Colorado. Thus, Deputy Sebold was sent to assess the situation and handle it.

When the officer arrived, he noticed that the animal was also puzzled and confused. So the brave officer decided not to wait for animal control and dealt with the situation independently. 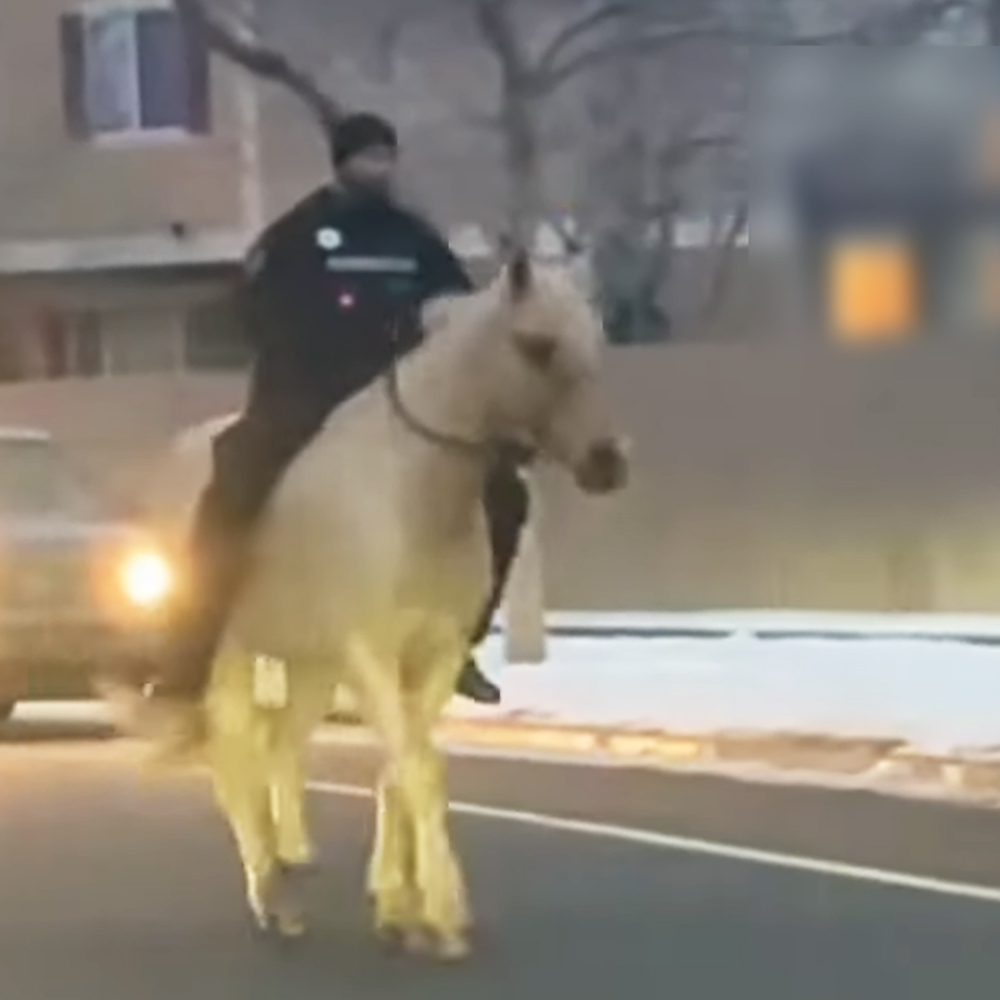 The deputy wrangled the horse, jumped on the horse’s back, and then brought him back home three miles away from the city. Many people were concerned about the horse’s health and were glad to know that the poor animal was stable.

Deputy Sebold trained with the Arapahoe Mounted Unit and patrol on horseback. So, dealing with the runaway horse was easier for him. When asked about his decision, the kind cop told everyone that he could tell that the animal was terrified and did not know what to do. There was no trailer, so the best option was to ride him back.