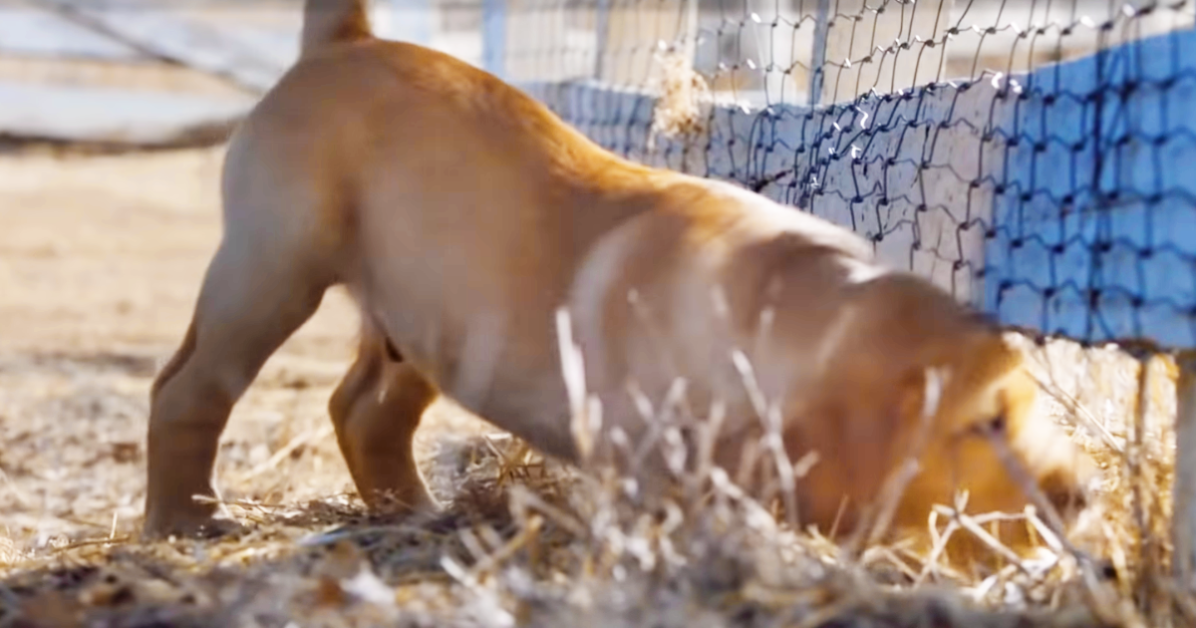 This pup lives on a farm that is owned by a beautiful young lady. The ruggedly handsome farmer next door breeds horses. Each day the puppy digs a hole under the fence or finds some other means to escape to the farm next door. He continues to do so even in the pouring rain.

The puppy then heads directly to the visit his favorite horse friend. The two embrace and the puppy gleefully hops around to entertain his horse friend. Right away as you watch the bond between these two animals, this commercial starts to tug at your heartstrings. 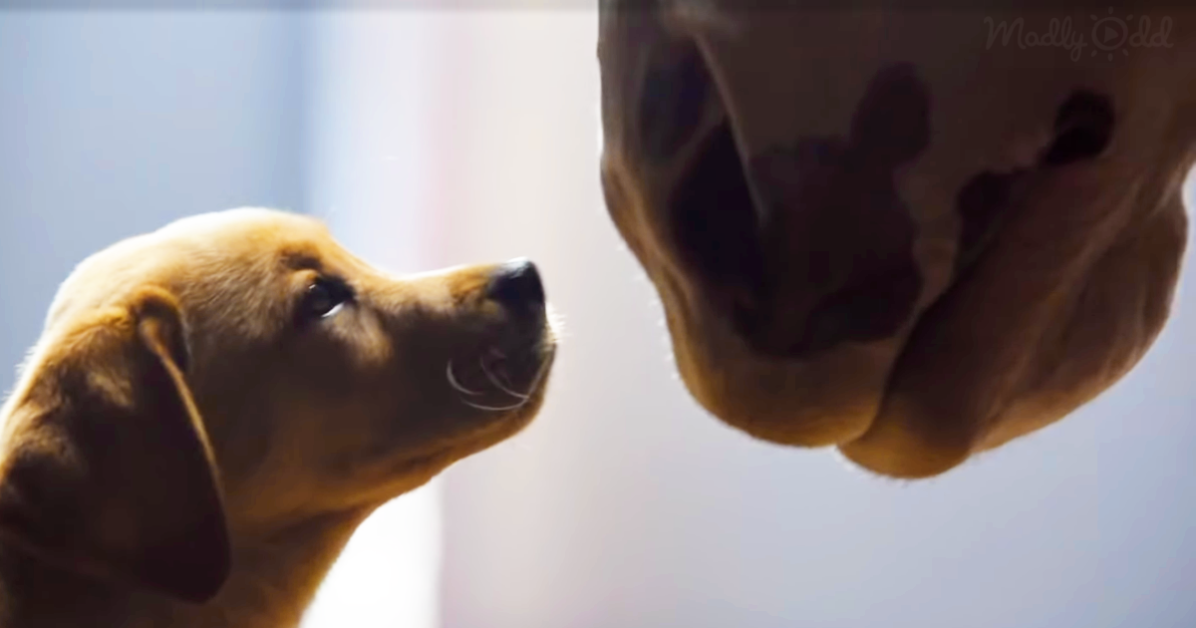 The handsome young farmer that owns the horse takes the little puppy home every day and returns him to the farm girl next door. The farm girl apologizes profusely each time and the two of them strike up a conversation on these occasions. They definitely appear to have a connection. 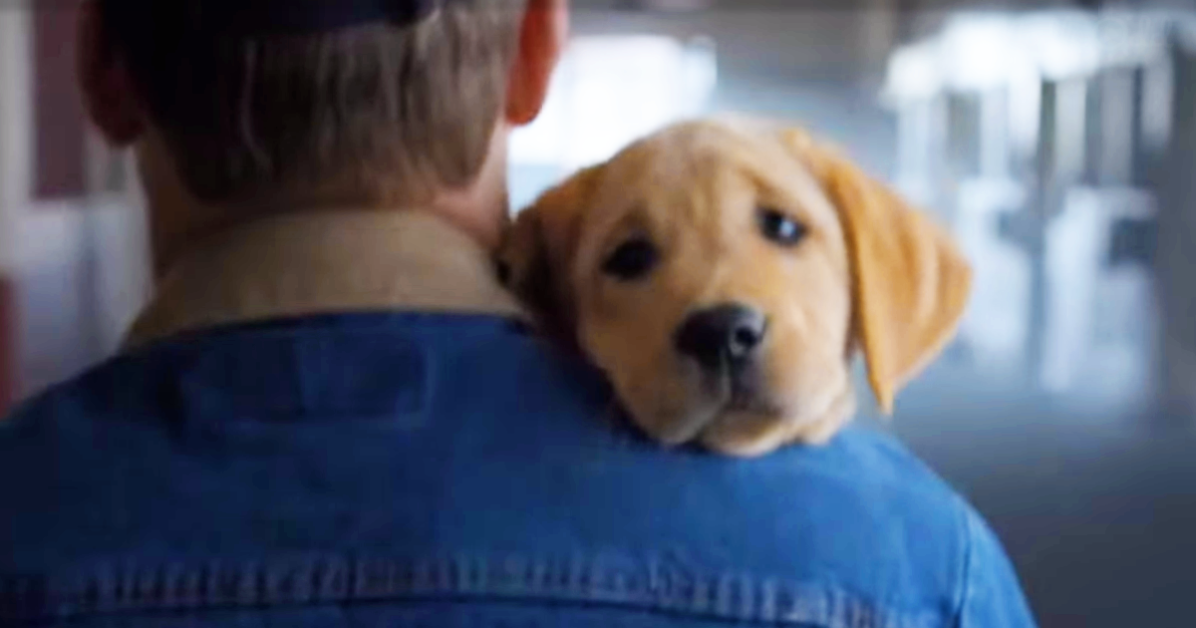 In time, the puppy is adopted and his new owner attempts to drive away. The horses refuse to allow this to happen. They leap over a number of fences and eventually cut the car off and prevent him from leaving. Soon we see our brave little pup emerging triumphantly up the driveway while being followed by his favorite horse friend and a few others.

No one knows why the puppy loves that horse so much, but in time the owner of the horse gives in. He decides to adopt the little puppy and reunites him with his horse friend. True love triumphs at last! The commercial closes with what appears to be a romantic scene featuring the owner of the horses and his friendly neighbor from whom he adopted that adorable puppy. Puppy love indeed!

Budweiser is an iconic American lager that first emerged in the year 1876. Since then, they have thrilled us with a series of epic commercials. These commercials have featured taglines that have now become quite popular. In fact, you have probably heard a few of them like ‘home is where the bear is’ and ‘nothing beats a bud.’ These commercials were very memorable and thus extremely effective.

Each new commercial seems to outdo all the others that came before it. One of their latest and indeed most touching commercials features a hyperactive little puppy. This ad was featured during Super Bowl XLVIII and became an instant hit.