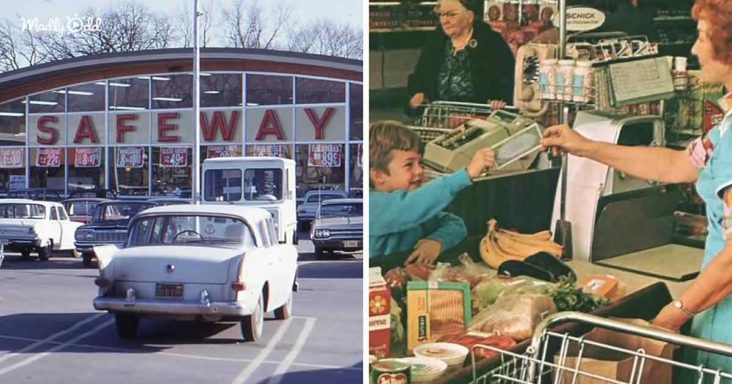 In 1915, M.B. Skaggs purchased a tiny grocery store from his father in American Falls, a small town in Idaho. The owner’s business strategy was to give his customers value and keep a low-profit margin. He also operated on a cash and carry basis and did not offer the option of credit. However, money for groceries proved to be very successful for Skaggs. 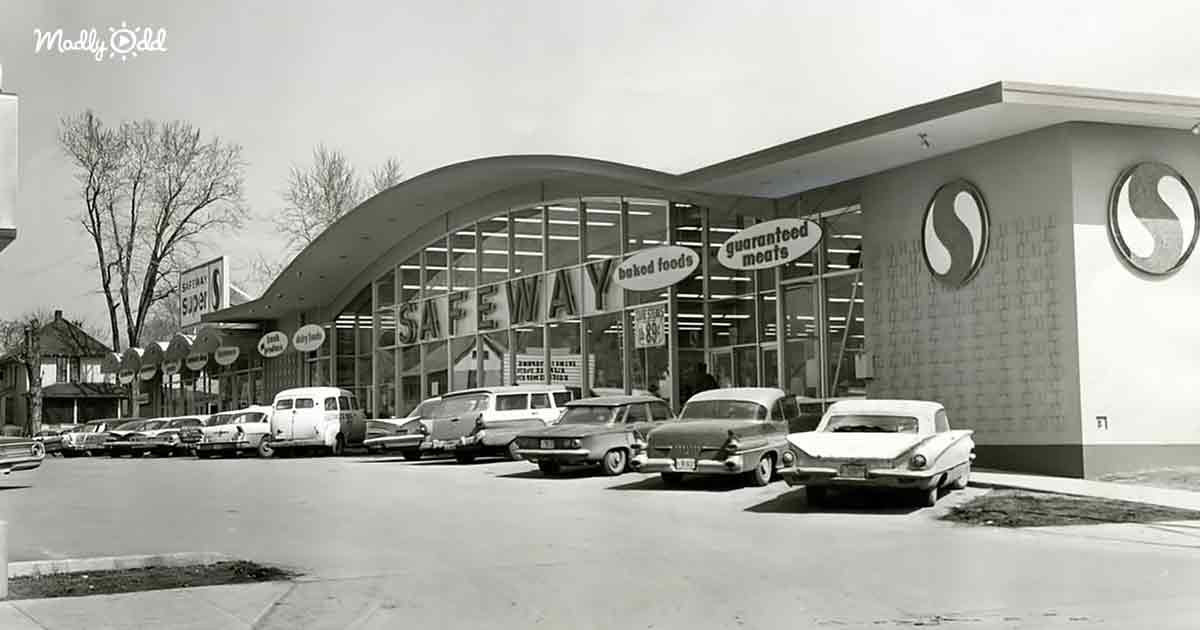 He expanded this tiny store into a Western Chain. By 1926, he established 428 Skaggs Stores in 10 states. During that same time, Charles E Merrill, one of the founders of Merrill Lynch, was looking to expand his investment firm’s involvement in retail chains.

He purchased a chain of stores founded by Sam Seelig in 1914 that covered most of the West Coast. He named them Safeway Stores. Merrill immediately started to look for a merger partner and a possible CEO for his new grocery chain. In Skaggs, he found both. Soon Skaggs merged his own stores with Safeway’s. 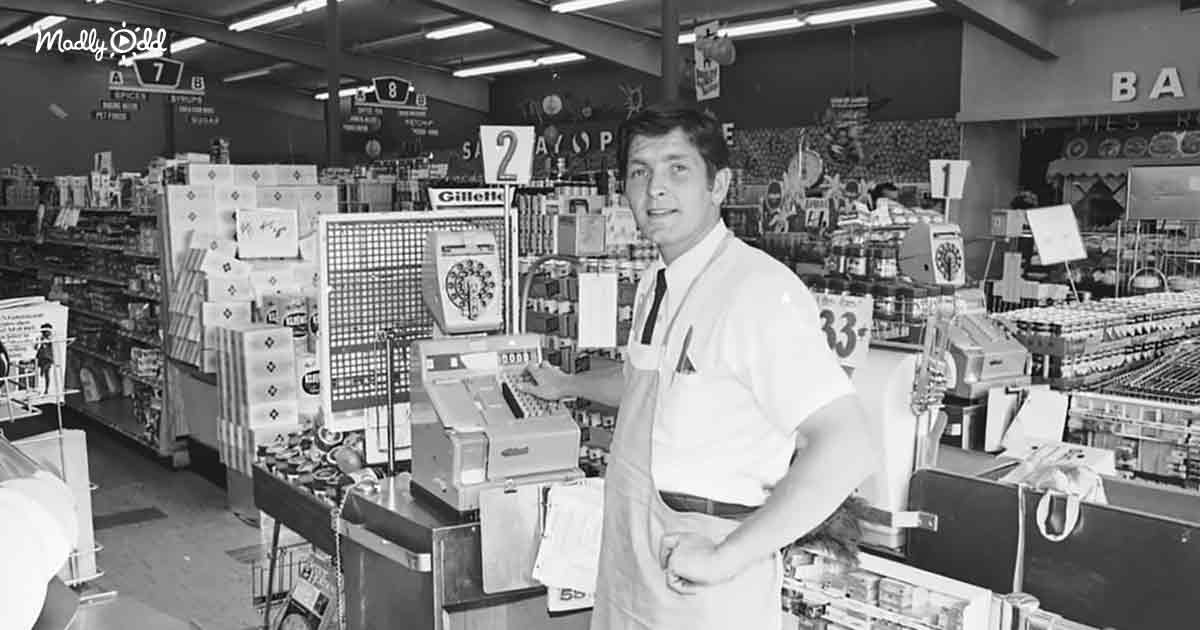 They kept the name Safeway which already had a strong brand recognition on the West Coast. The merger of Skaggs and Safeway instantly created the largest chain of grocery stores west of Mississippi. By 1928, Safeway had expanded to over 2,000 stores and was listed on the New York Stock Exchange.

In 1931, Skaggs seized control of his company for 1.5 million dollars in cash plus 30,000 shares of the new company’s stock. He was also named the CEO. He eventually stepped down in 1941. 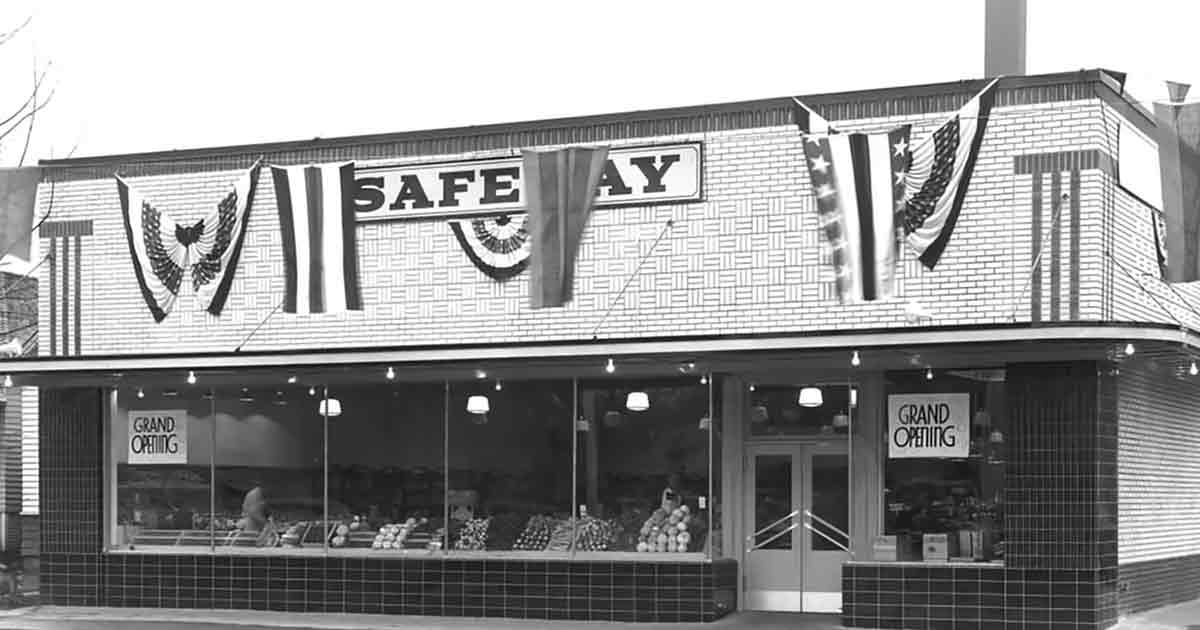 Safeway introduced new innovations to the grocery industry. It included pricing produced by the pound, adding sell-by dates on perishables and nutritional labels, and even adding some of the first parking lots to their stores. By 1959, Safeway opened its first store in the new state of Alaska. It was the first food retailer to enter that market.

In 1962, the company adopted the stylized red “S” logo inside a white circle which it still uses today. The number of Safeway store locations slowly decreased after the company decided to concentrate on larger stores. Today, Safeway operates as a part of the Albertsons Company, one of the largest food and drug retailers in the United States. Safeway now has 900 locations across 18 states.