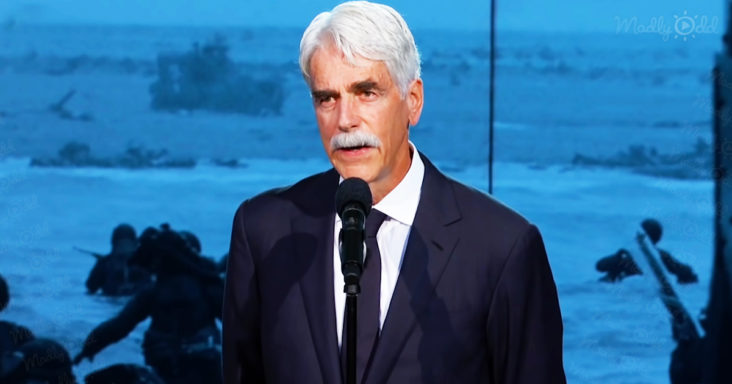 War has been a big part of history in almost any country in the world. I mean, when we try to look at the past, we can see that bloodshed is really inevitable.

Though we may have an idea of how it looks. Still, it’s incomparable to those who experienced it first hand on the field, especially those who live to tell the tale.

The story of SGT. Ray Lambert is one of the most emotional and heart-touching war stories that we can listen to. It’s a story of his experience during the horrible incident during D-Day. 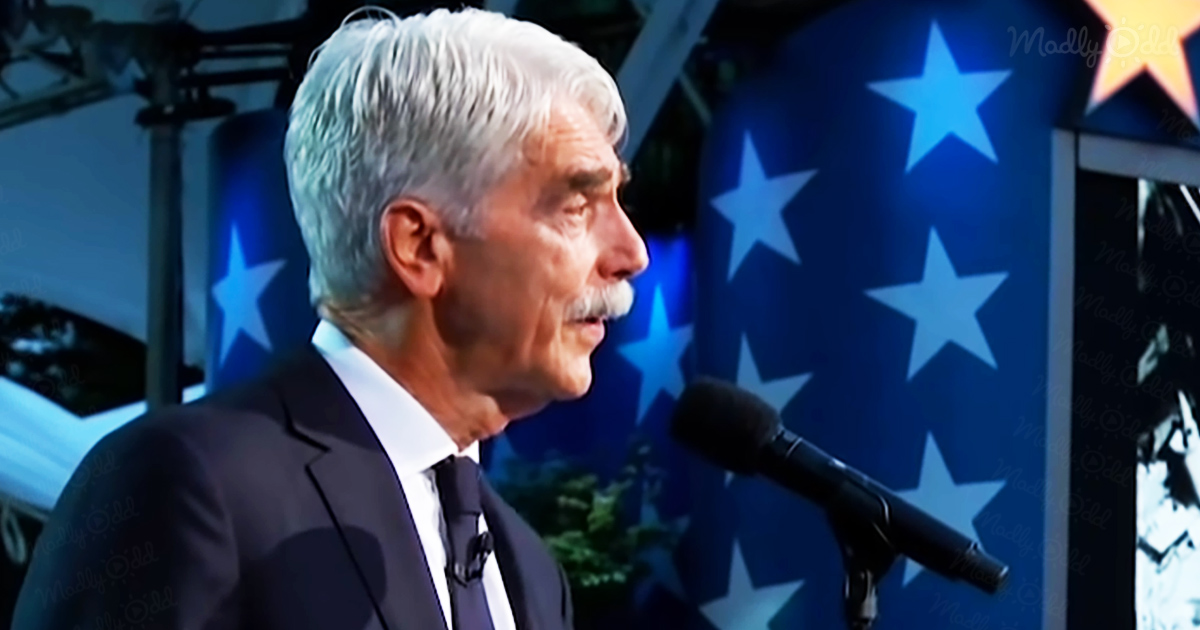 He narrated how their ship got attacked and sunk in the middle of the ocean. Literally, hundreds of lives have been lost during that time. Ray even mentioned that during the incident, he and his brother had an emotional conversation.

But what’s totally striking is even if he’s in pain and terror, Ray still gets on his feet and offers sincere help to all those injured comrades.

The story was beautifully delivered by a famous actor and a well-known patriot, Sam Elliot. It was so moving that everyone who heard the story can’t help but show admiration and respect to SGT. Ray Lambert.

This story is one of the best reasons why we have to give honor to our war veterans and to those troops who sacrificed their lives so we can have freedom.