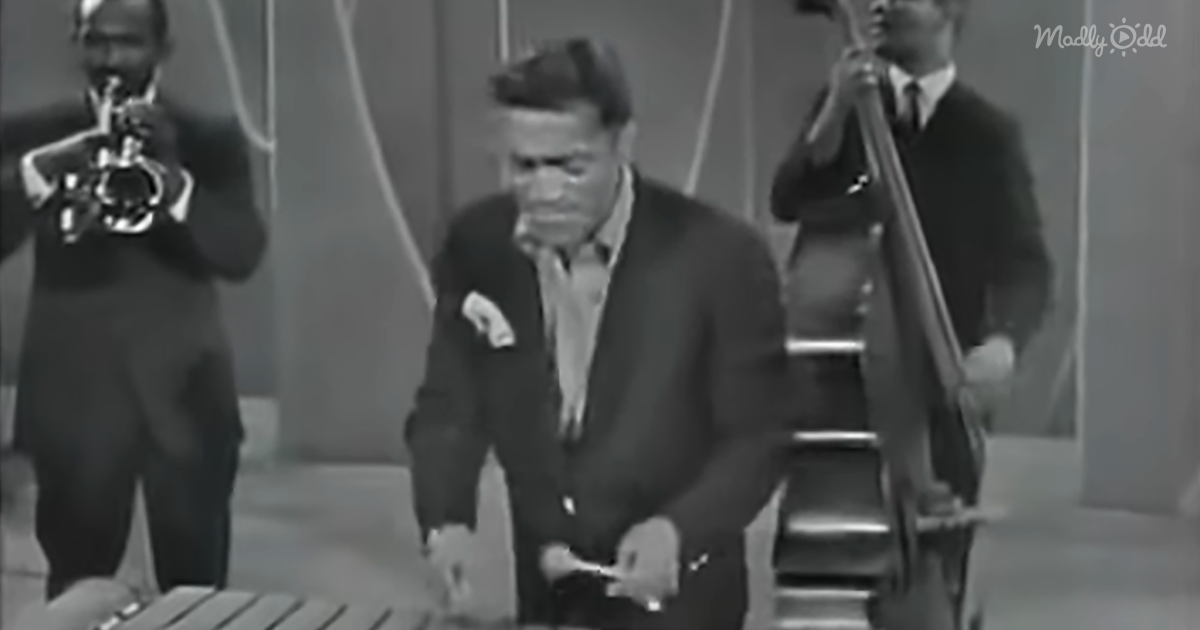 Sammy Davis Jr. gives proof of his underrated talent on the drum while performing jazz. His superior ability shines throughout the performance, announcing the arrival of a star.

Remember, when celebrities had to be good at something to be a celebrity? That’s what exactly happened to Sammy Davis Jr. He was the most talented member of the rat pack by far, yet many people were not aware of him. However, these drumming chops proved once again – talents can’t be suppressed.

Once you’re in show business, it becomes increasingly easy for your finer skills to become overlooked. Just look at how the ever famous Sammy Davis, Jr. tears it up on drums – that’s not something that he’s commonly known for. Sammy’s clearly a master of drums in addition to being world-famous for his vocals, comedy, and impressions. His range of talent knows no bounds. 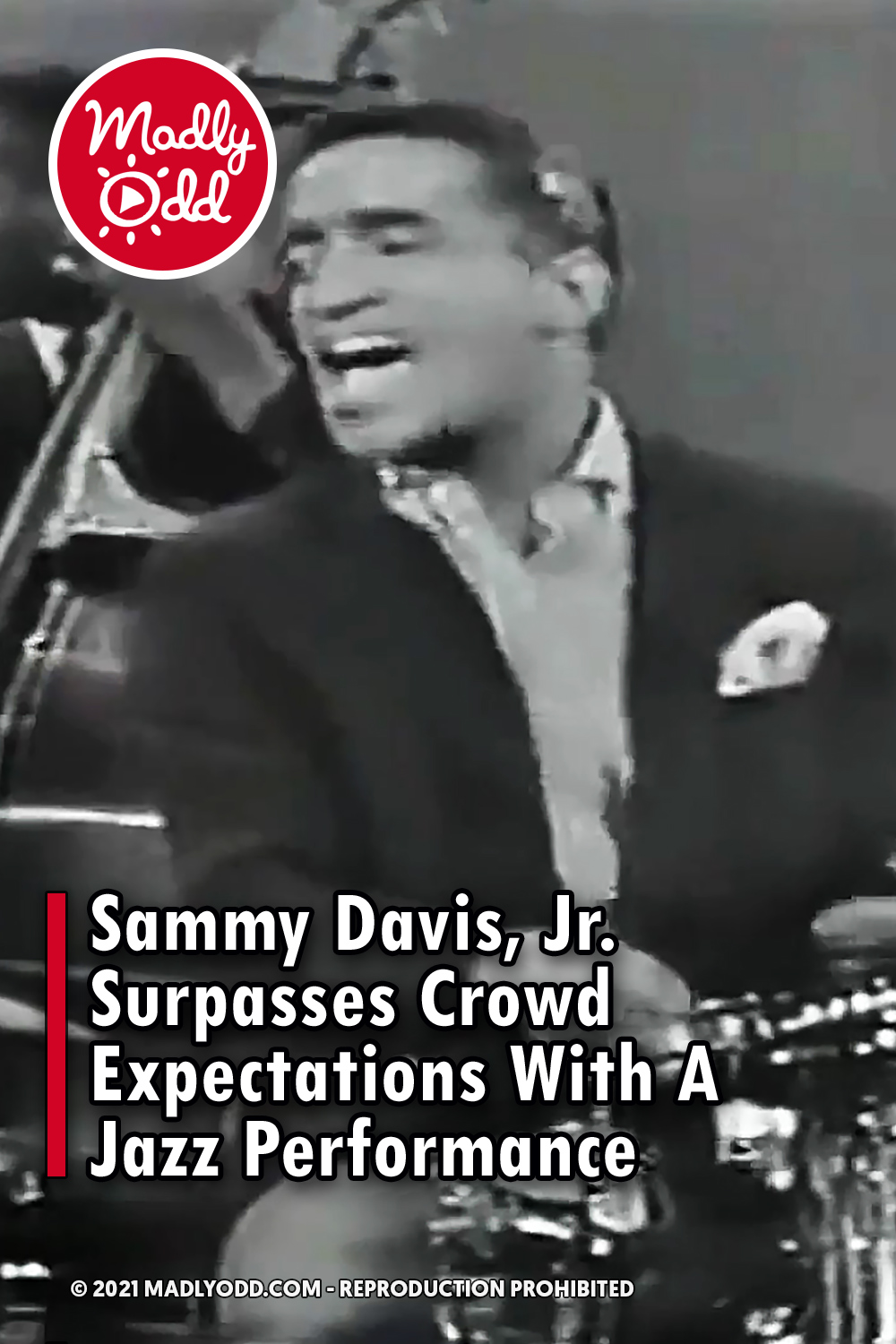