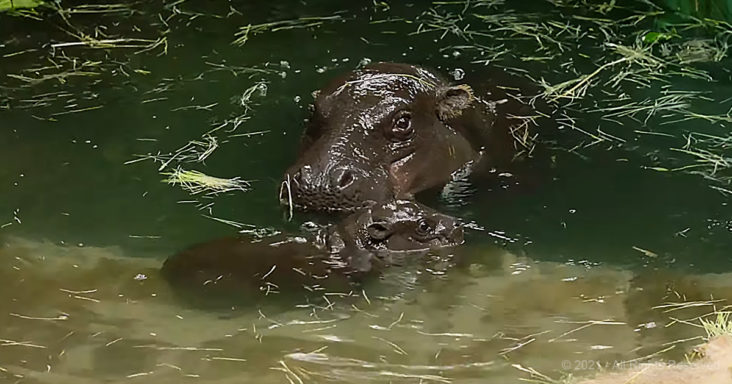 There’s been a glimmer of light for an endangered species given sanctuary by the San Diego Zoo. For the first time in over three decades, a male pygmy hippo calf was born healthy.

Arriving as the first endangered pygmy hippo calf in thirty years is this adorable, excitable cutie from the San Diego Zoo. First-time mom Mabel must be the proudest ever, with the little cutie being healthy and happy in every way.

Mabel gave birth to a calf who hadn’t yet been named, and both were in fine health. The four-year-old hippopotamus is a far distance from its native Western African forests, but with less than 2,500 left in Africa, this birth is indeed a grand blessing.

The tiny male pygmy hippo calf was born weighing just 12.4- pounds and has to be one of the cutest arrivals the zoo has ever seen. Now that’s good news that we’d love to see more of. 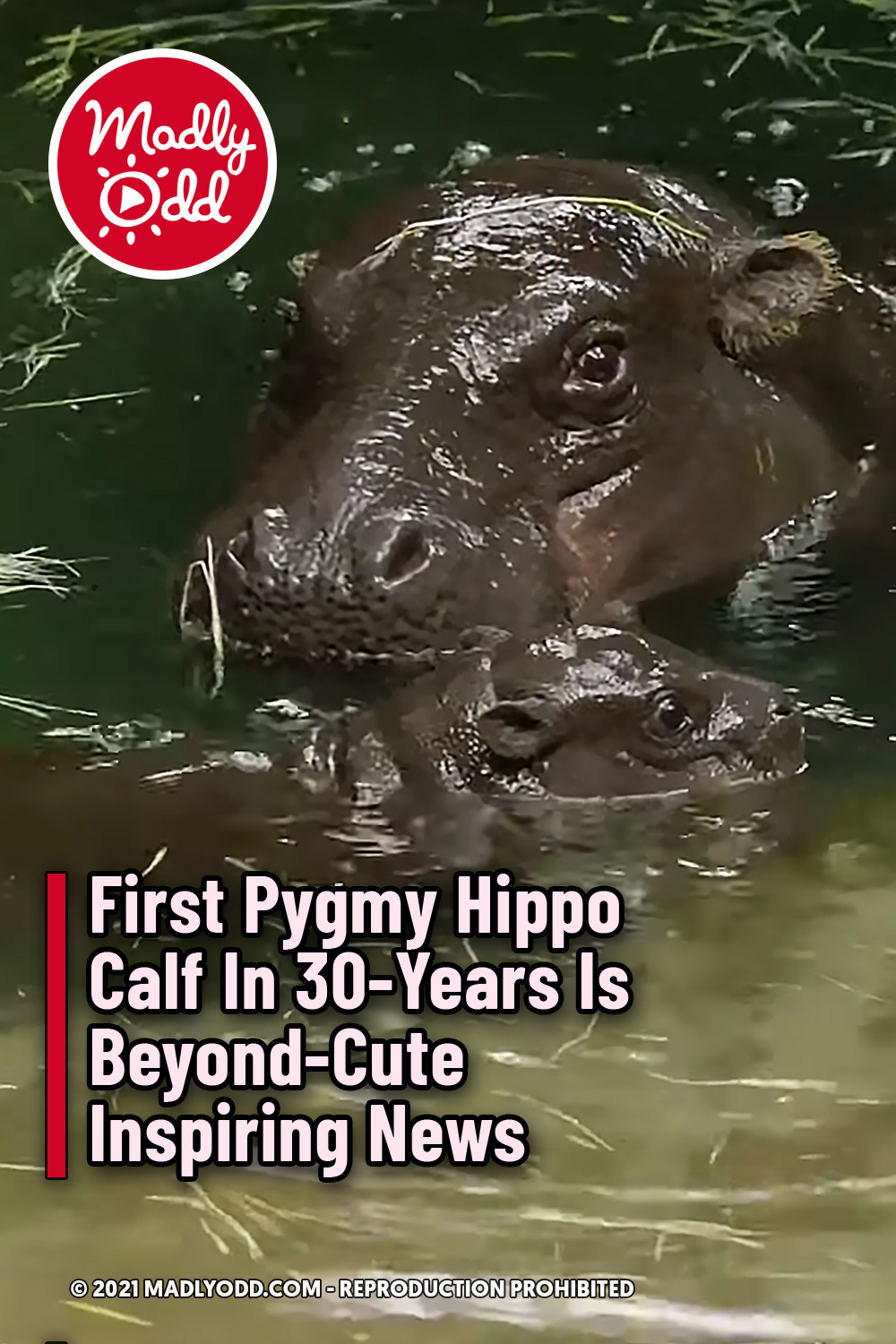