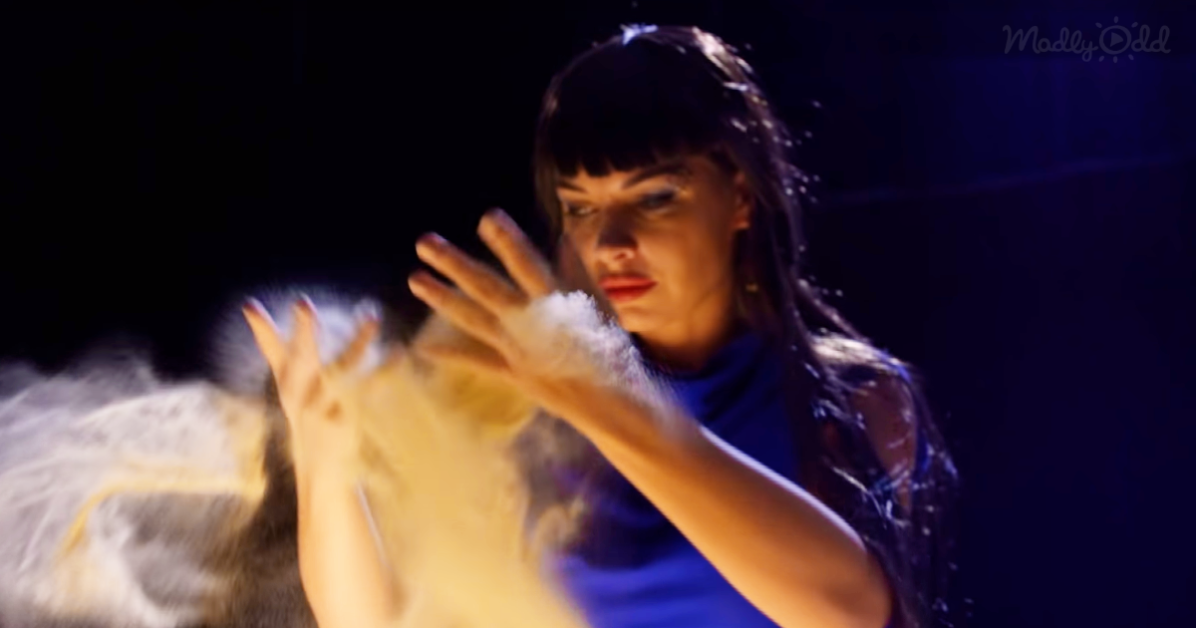 Kseniya Simonova, the sand artist, is among the artists who are most likely to win this year’s “America’s Got Talent. The Champions”. She won “Ukraine’s Got Talent” in 2009 and made it to the finals.

Simonova made her performance more dynamic when she synchronized musical and voiceover cues with her acts of drawing. She also added emotions to her story and depicted her talent as one of the most beautiful and creative performances of all time. 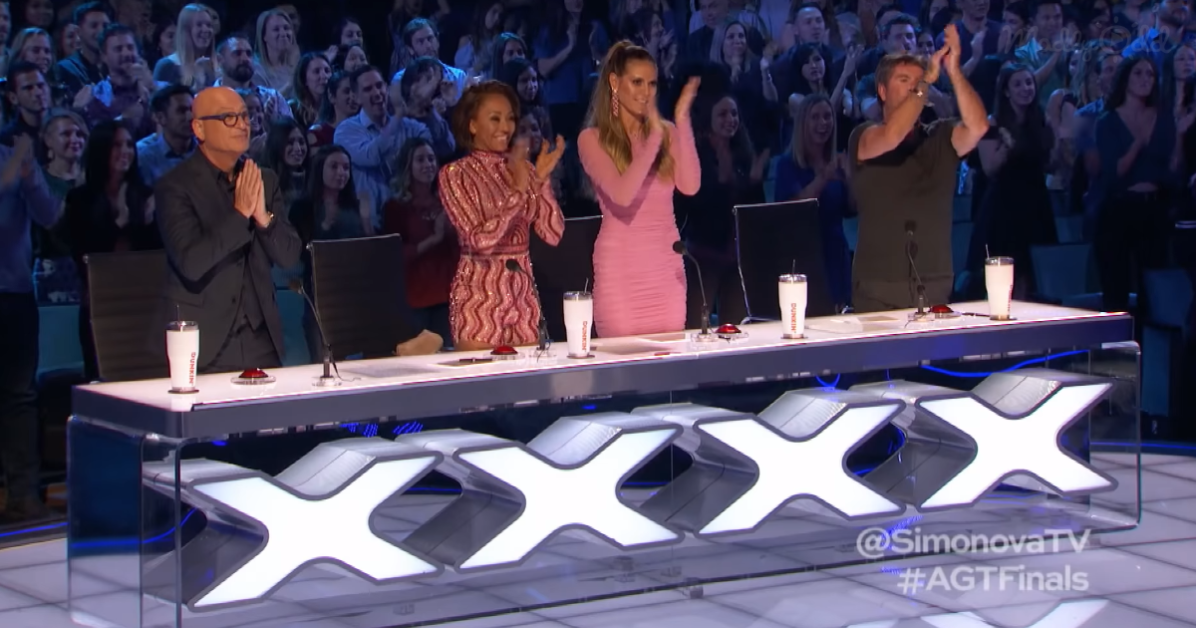 She brought out the power of sand. Her art was skillful. This is shown by the way she gets into a keen interaction with her sand to make images and figures with precision. She communicates a lot with her drawings within little time. She writes, “love always wins.”

Terry explained his rationale for choosing Kyseina over the likes of AGT. He says that her talent and acts are absolutely one of the most phenomenal things.

“This is the thing, it’s such an enormous responsibility, because when you press that button you change someone’s life forever”. Terry says.

In the AGT finale, that night, she told another story through her sand art. Heidi called Kyseina a ‘true artist’ and appreciated the emotion she showed as she created the story. Simon was stunned by her performance and referred to her talent as the most beautiful and creative acts he’s seen on the show.

Kseniya had never been to the USA until she travelled to take part in the first season of AGT in the decade since she had found a career for herself in Europe. She might be in for shock as she stands the chance to win in the AGT. 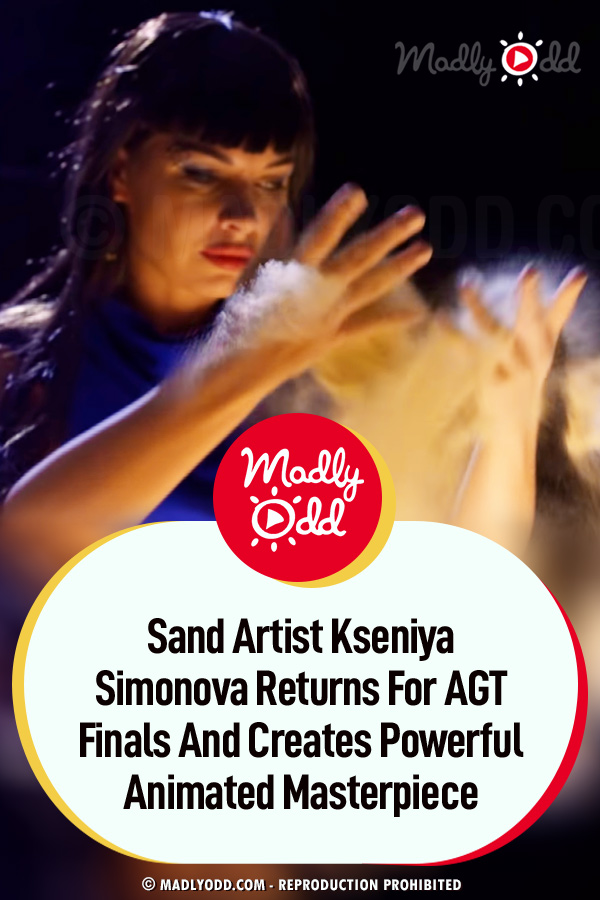