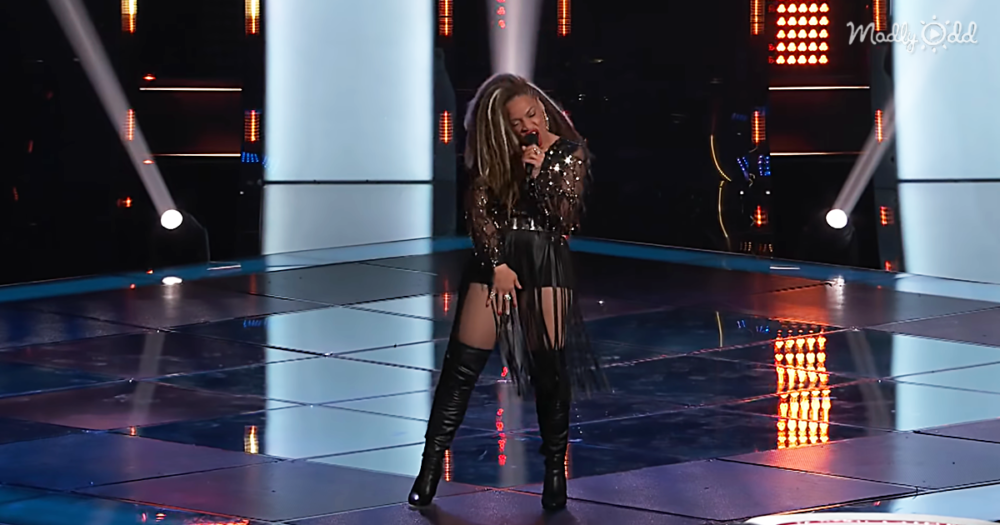 Why So Many Shoes on the Stage? The Voice America Performance Leaves Judges Barefoot!

Now, why would you think will a judge on one of The Voice shows throw her shoes at a contestant, who has just completed the song? This does not happen often, but it does happen in exceptional cases. One such example was when Jennifer Hudson threw her shoes at the 35-year-old SandyRedd, after her performance of Bishop Briggs’ “River.” Well, it was actually aimed more at the stage than the performer, but you know the aim of some female singers. Shortly after that, Adam Levine added one of his own to the shoe collection on stage.

The shoe-throwing is an old church tradition, which is a huge compliment. This was done when you move someone enough to have them get up and give you a piece of themselves, in this case, their shoes. In the music industry, this gesture took on a meaning of its own, indicating that the donor of the shoes thinks that you’ve got soul. Evidently then referring to the “sole” of their shoes. For only reasons he will know, Blake Sheldon decided to add to the collection on stage, his drinking cup. Maybe he had some inside info about the socks he was wearing. 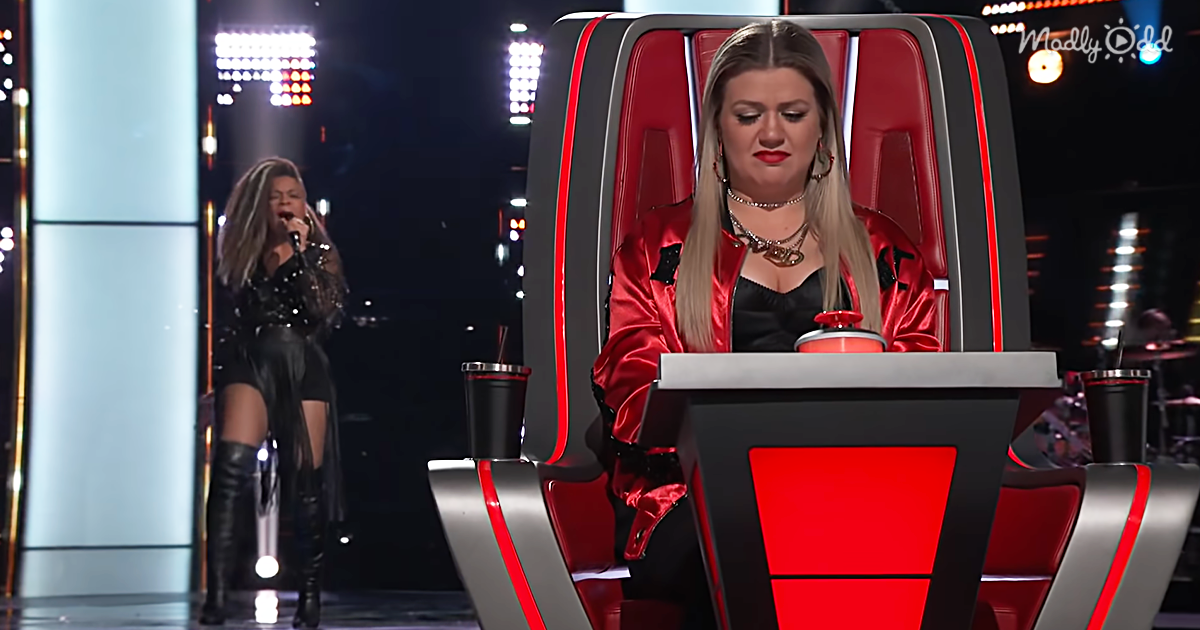 SandyRedd (yes one word) decided to use this freshly released song in 2018 for her blind audition at The Voice America. She started the song with the low toned smoky voice, getting immediate chair turns from both Jennifer and Adam. During the song, a more grungy sound was required, and she delivered a Tina Turner sound-alike rendition.

A four-chair-turnaround is quite a general scene on many of The Voice shows. But only a handful has left the judges barefooted. Putting her heart and her soul into her performance SandyRedd is one of the few performers who had this compliment thrown her way. 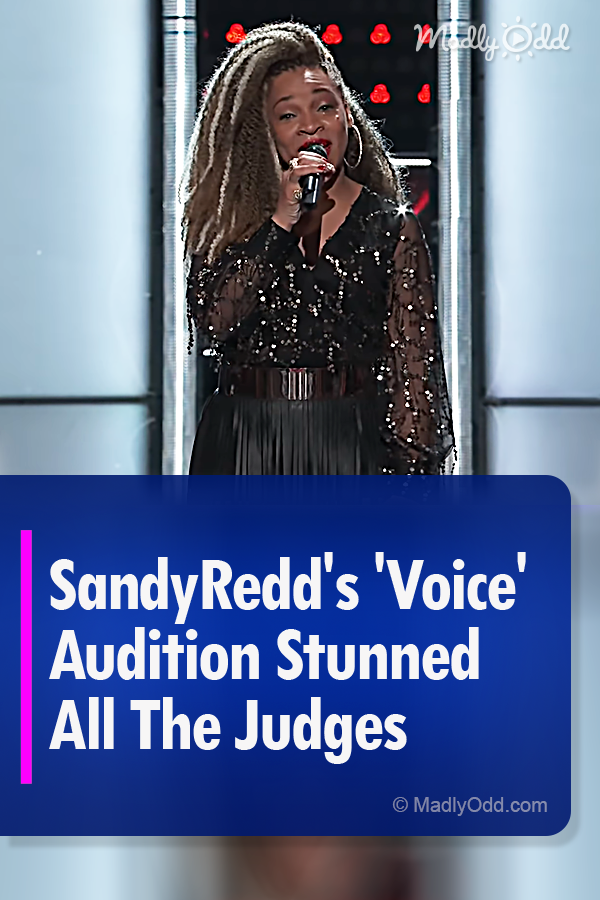