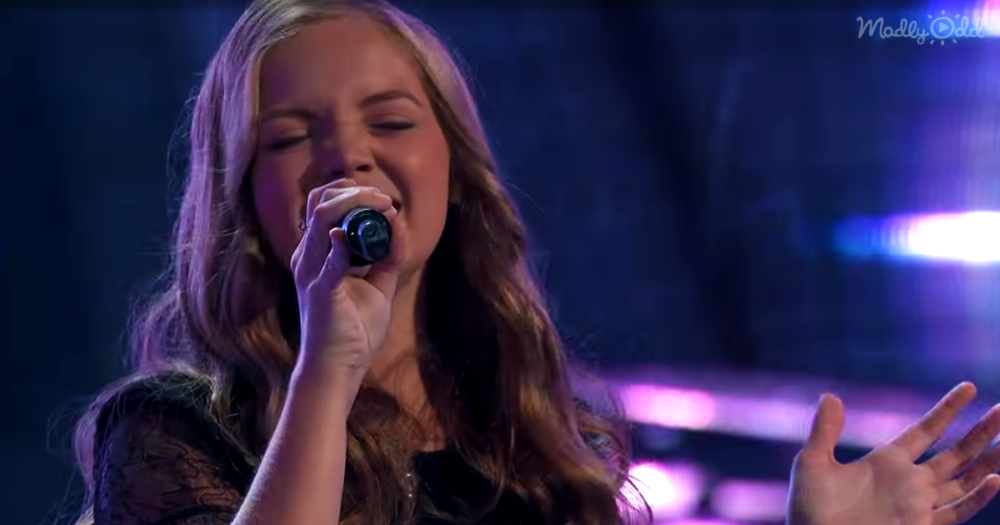 “A person’s age does not limit their talent. Fifteen-year-old Sarah Grace of Houston, Texas proved that in her blind audition for Season 15 of The Voice. No one was expecting the voice that came out of the high school student who wasn’t even 5’ tall.

At first glance, Sarah Grace from Houston, Texas, seemed just like any other girl her age; but she’s far from it. She attends the High School for Performing and Visual Arts in her home town, so that should give you the first hint about what makes her different.

For her blind audition for The Voice, Sarah Grace chose an unexpected song – Janice Joplin’s “Ball and Chain” from 1968. From the first note that came out of her mouth, the judges knew something about this contestant was different. Her voice was powerful, controlled, and pitch-perfect. 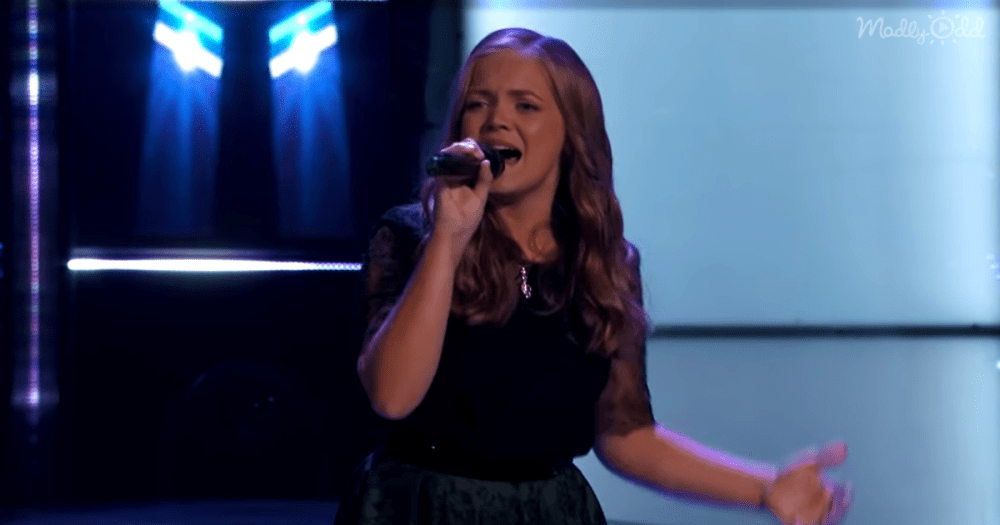 Coach Kelly Clarkson was the first to turn her chair for Sarah Grace, but it didn’t take long for the other judges to realize the talent that sat behind them. She just seemed to sing with such confidence, swagger, and charisma.

It was clear to see that she was completely comfortable on stage. Jennifer Hudson and Blake Shelton turned their chairs for her soon after. All of the judges were completely wowed by her vocal range and stage presence.

Kelly Clarkson was the first to try to convince the singer to join her team. She told her that one of the things she loved about Sarah Grace’s performance was her face. Kelly said she had “stank face for days.” While everyone laughed about that for a while, Kelly gave the blues singer a serious compliment on her “big, old soul voice” and reminded her that she had just won the previous season with a fifteen-year-old. 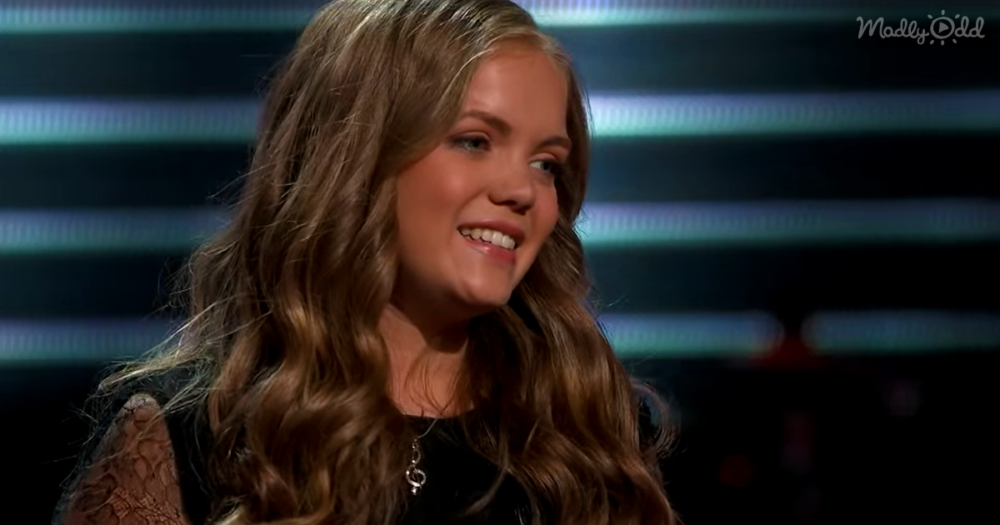 Country star Blake Shelton tried a different approach to try to get Sarah Grace on his team. He told her that she needed to pick him just because they would take an awesome picture together – since he was 6’4” and she was only 4’11.”

After all the banter was over between the judges, Sarah Grace finally chose Kelly Clarkson’s team. She proudly wore the “Team Kelly” jacket her coach gave her for her choice.

What an incredible, powerful performance of this Janis Joplin song, and to think that she’s only fifteen. The sky’s the limit for this pint-sized blues singer.”