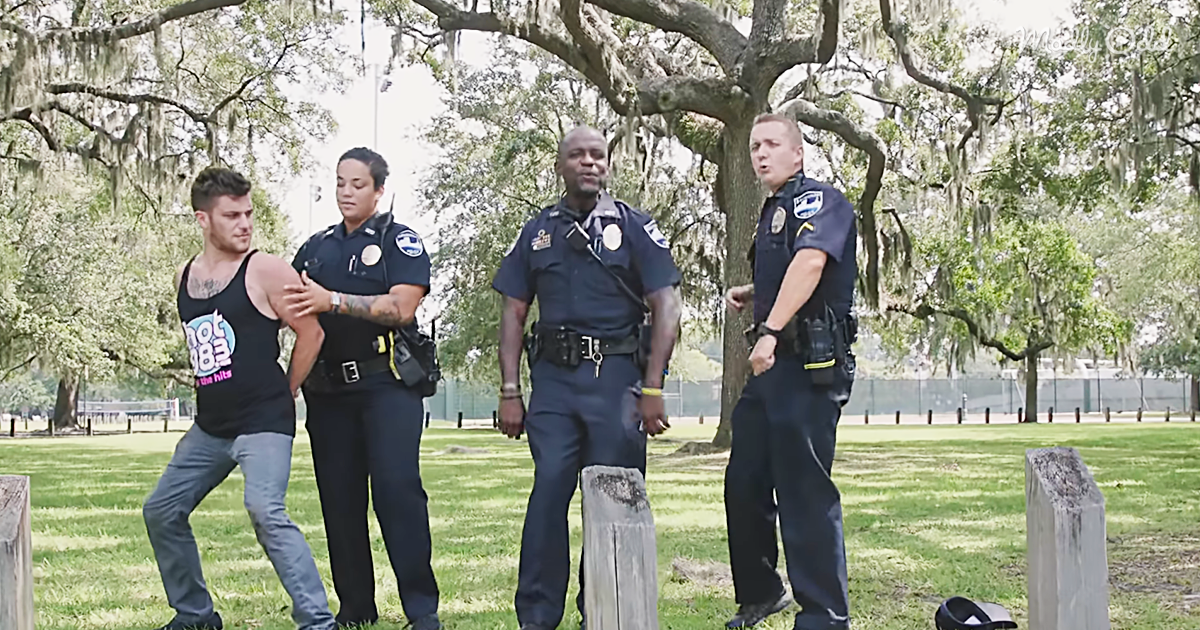 The Savannah, Georgia police department answered the popular lip sync challenge sweeping other precincts around the country. They chose to take on “Hold On” by Wilson Phillips, performing a hilarious version that includes a dancing suspect and even a couple horses. It just goes to show that not all police officers take themselves seriously.

They call themselves the Savannah Bananas. They are the police officers of Savannah Georgia, and they have rhythm in spades. When other police departments took the lip sync challenge, the Savannah Bananas decided to answer the call with their own video. They chose to sing to “Hold On” by Wilson Phillips.

They start out their video by chasing down their suspect, but when they handcuff him, they burst into song instead of reading him his rights. I think my favorite part has to be when they put him on the back of a horse instead of into the back of a police cruiser. 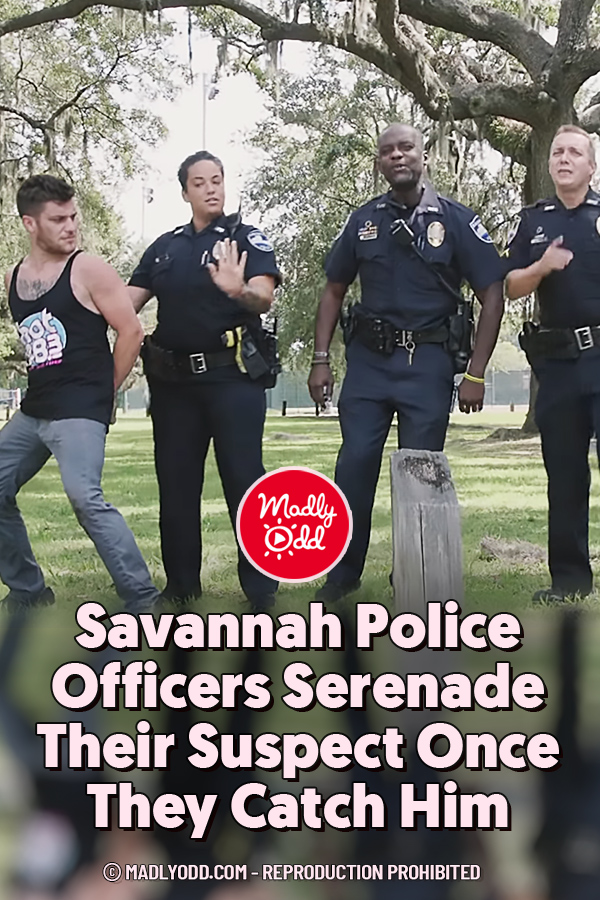