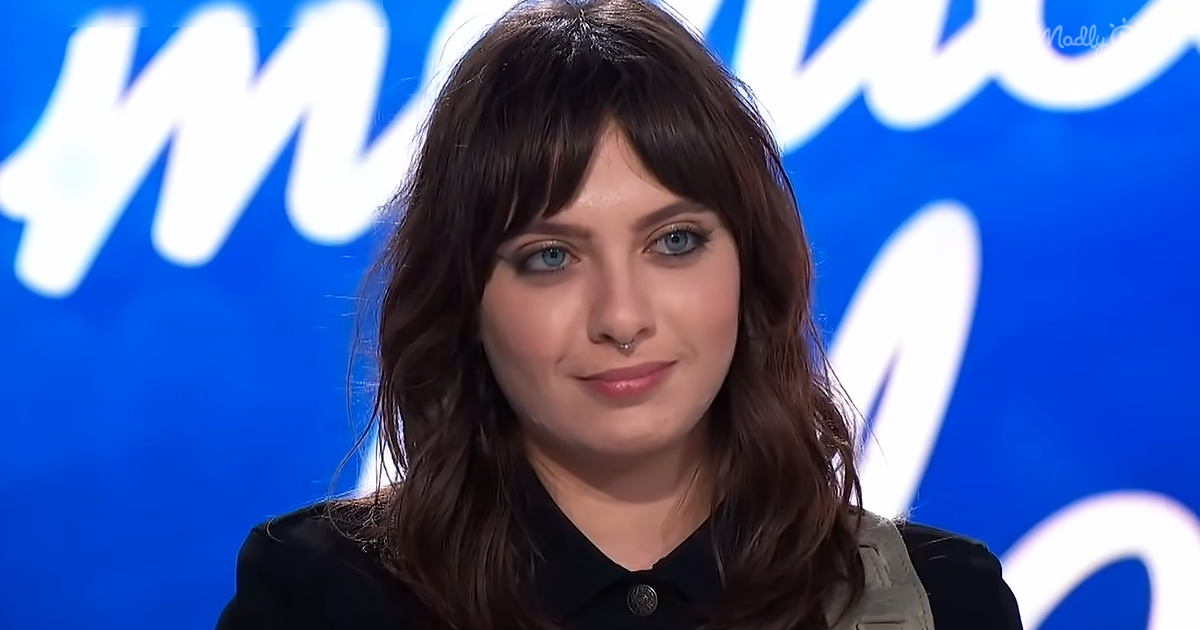 Saveria – a family first name you’d swear was destined for stardom. Once you hear her sing, you may be even more convinced. Katy Perry sure was. For her American Idol season eighteen audition, Saveria opted to sing an original song, “Tell Me This Is Real.” Despite a brilliant performance and praise from hordes of fans – not all the judges agreed on her talent.

The sentiment was agreed upon by Luke Bryan, with the star saying that it felt like she had stood on stage and worked hard throughout each moment of the performance to deliver. Katy Perry loved the way that she could do it all, praising a sense of endless potential in her voice. Lionel and Luke both gave a “no” despite Katy protesting. Saveria wasn’t being let through, and Katy was not happy, jumping to her feet, knocking over their drinking cups, and storming off to the side to scream out of frustration.

Did Saveria truly deserve a place like a hot-headed Katy Perry so strongly believed? Her original song “Tell Me This Is Real” is argued to be technically flawless, despite supposedly missing the emotion that Lionel Richie and Luke Bryan were hoping for. Fans are calling for Saveria to be brought back into the show, but alas, it is still a no go. Let’s hope this isn’t the last we see of this star-in-the-making. 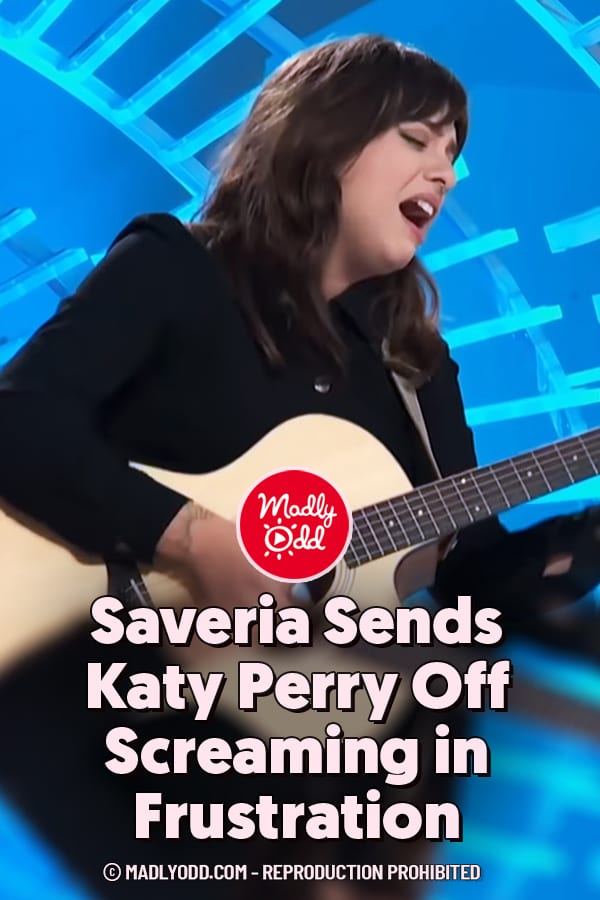