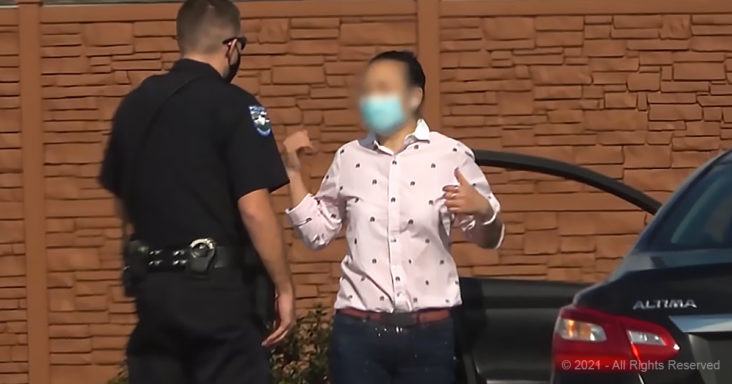 An engineer developed an amazing plan to catch scammers in the act using a glitter bomb trap.

An engineer was tired of seeing people repeatedly victimized by scammers, so he decided to use his skills to gain a measure of retribution.

In collaboration with other scam busters, he designed and delivered a glitter bomb trap to the scammers. They opened the box, thinking it was filled with cash. 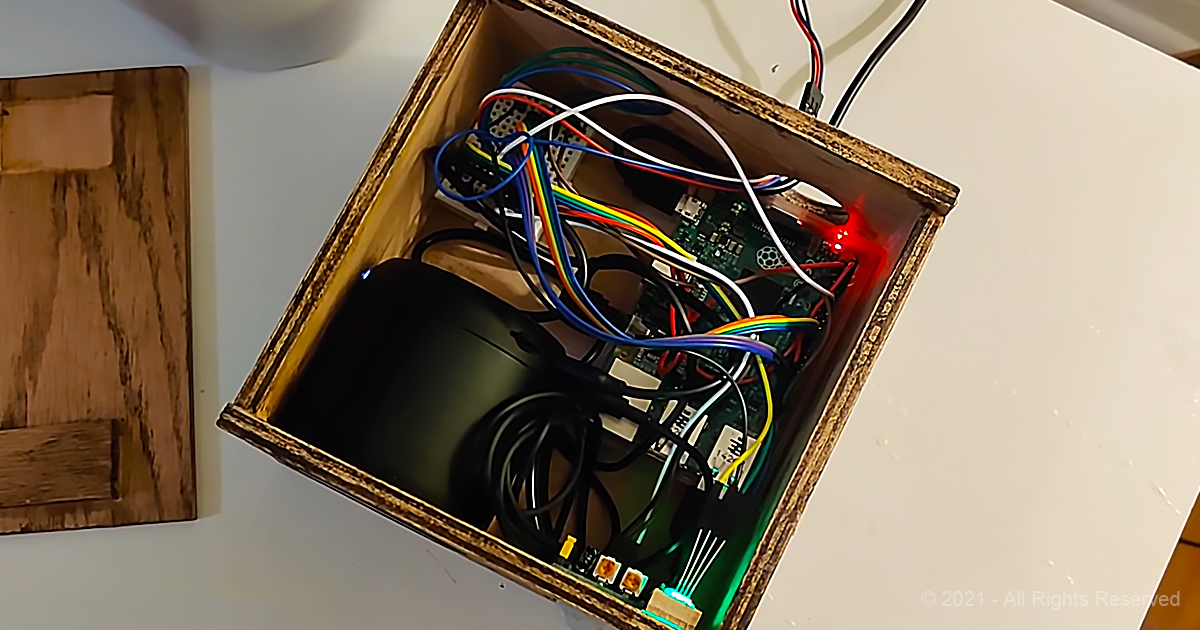 Instead, they were covered in glitter while an interior camera took their picture. This evidence was then given to local law enforcement, who arrested the criminals.

It was sweet justice for so many victims, who had been scammed out of thousands of dollars by this criminal team. The engineer’s efforts really paid off.

Aside from the sheer brilliance of a glitter bomb trap, the best part of this was that the engineer genuinely cares about the victims, and he worked hard to help them. 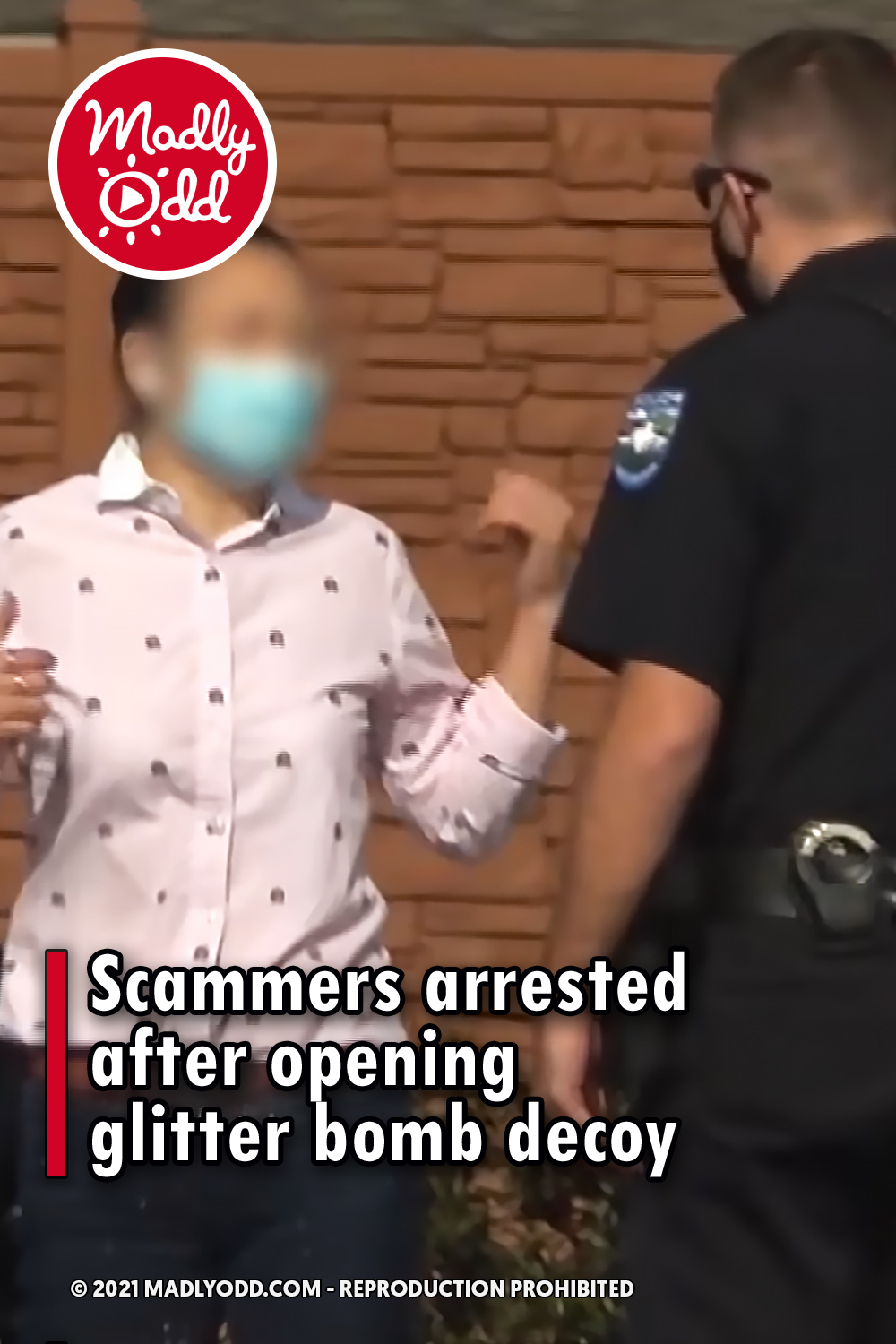