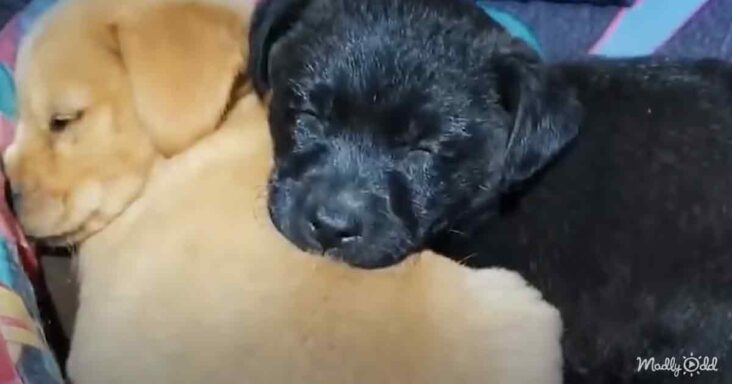 Theoklitos Proestakis, also known as Takis, ran a non-profit organization, Takis Shelter. He lived in Crete, Greece, and had decided to help needy animals as much as possible in his neighborhood. 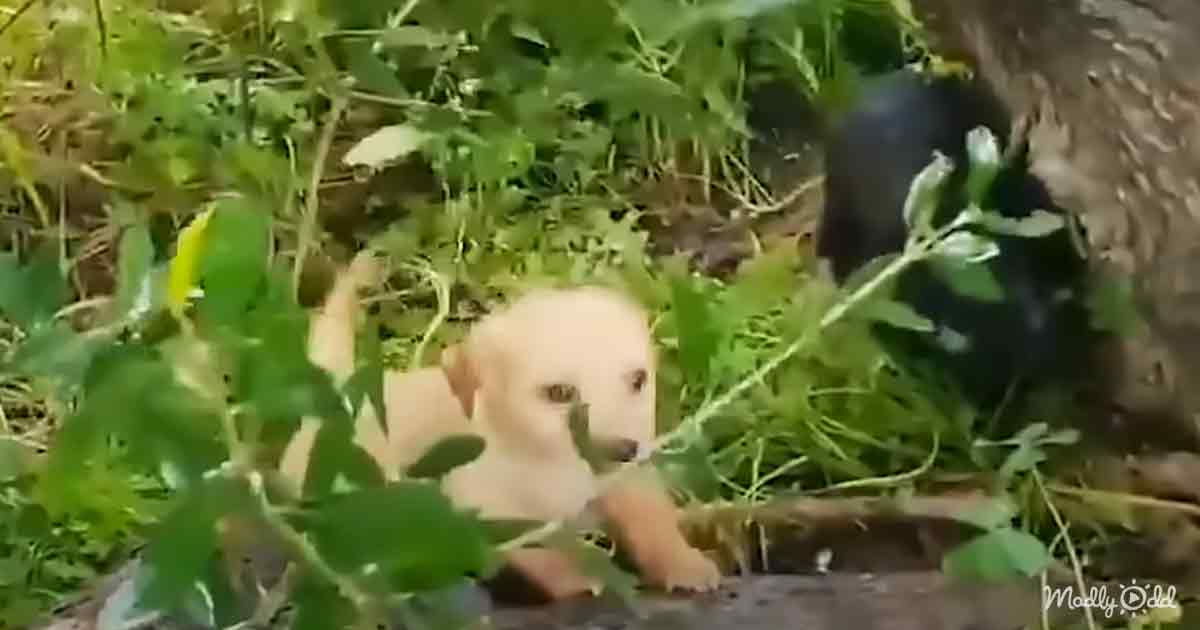 He had rescued more than 500 dogs. The kind man would move with his team of volunteers in search of animals abandoned, hurt, or stray pups that needed his care. Recently, his team learned about 2 puppies abandoned in an open field.

Takis and his team could hear faint barks of a puppy coming from behind the bushes. One woman volunteer immediately jumped into action and tried to find the little one. She walked inside the bushes and saw the puppies. 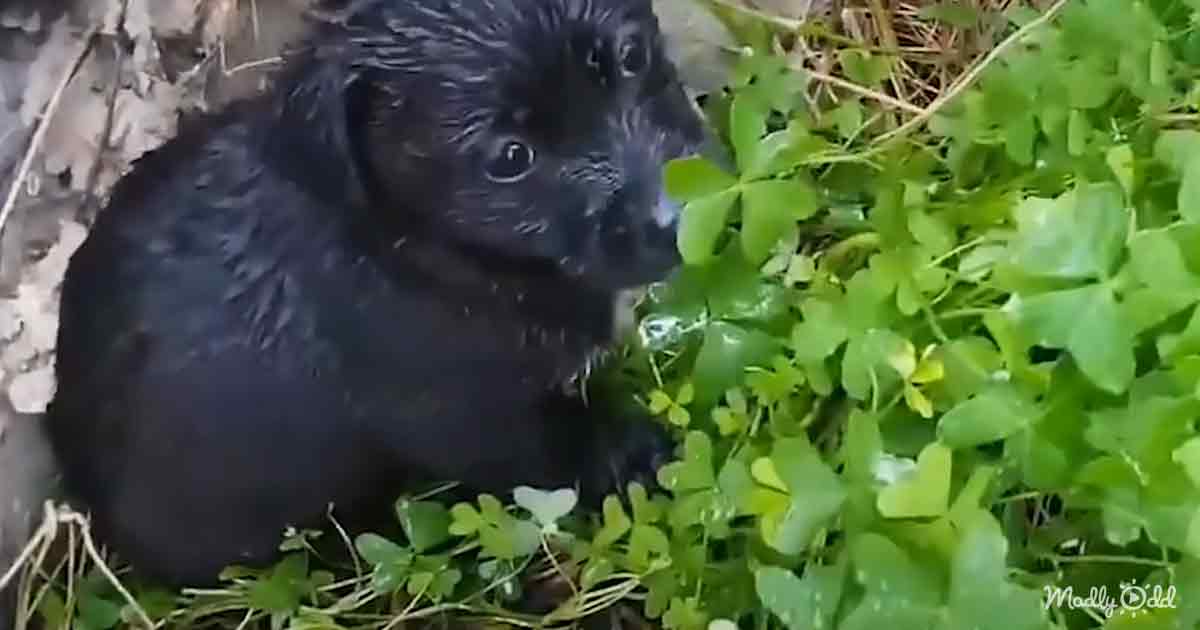 The volunteers found 2 adorable puppies, but the poor souls were shaking from the cold. Moreover, it was raining, and thus the temperature dropped down. It would have been hard for the young to survive in this extreme climate.

Fortunately, the volunteers found the puppies. However, one of the puppies was so scared that he escaped. So, another volunteer, who was with Takis in the search, picked up the little one that had escaped earlier. 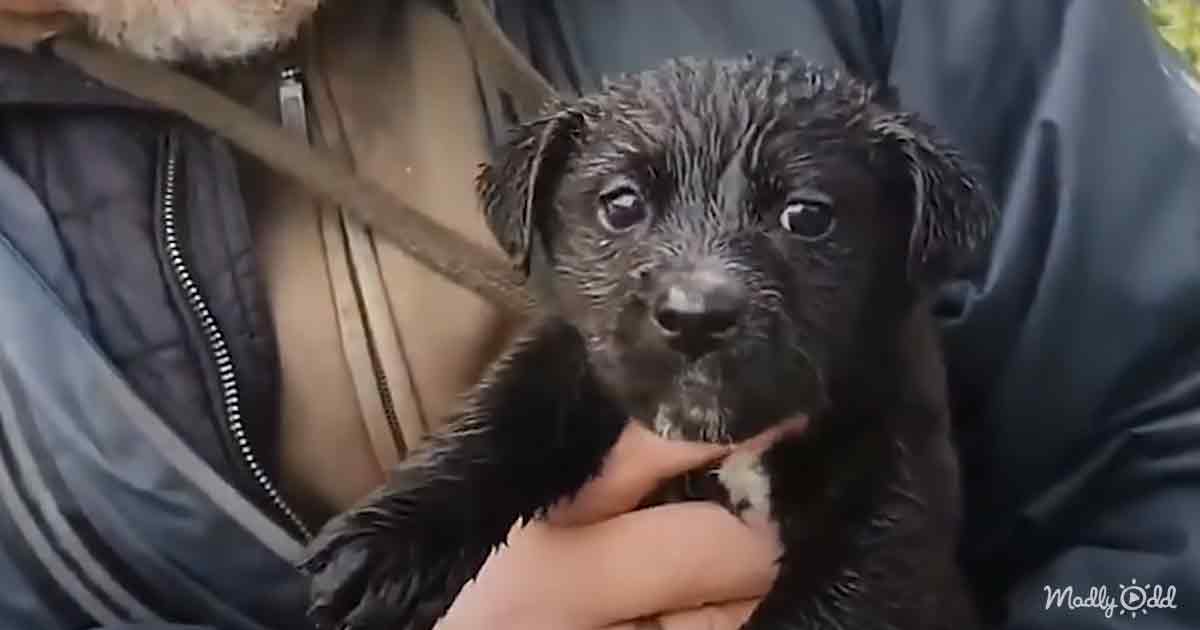 This young one was also shivering. Thus, the volunteer instantly put him under his jacket. When they picked up the dogs, they understood that the animals were not well fed as they weighed almost nothing.

They took both the dogs along with them to the shelter. The puppies relaxed and kind of knew that they were safe now. The puppies got along very well and had one another for help. 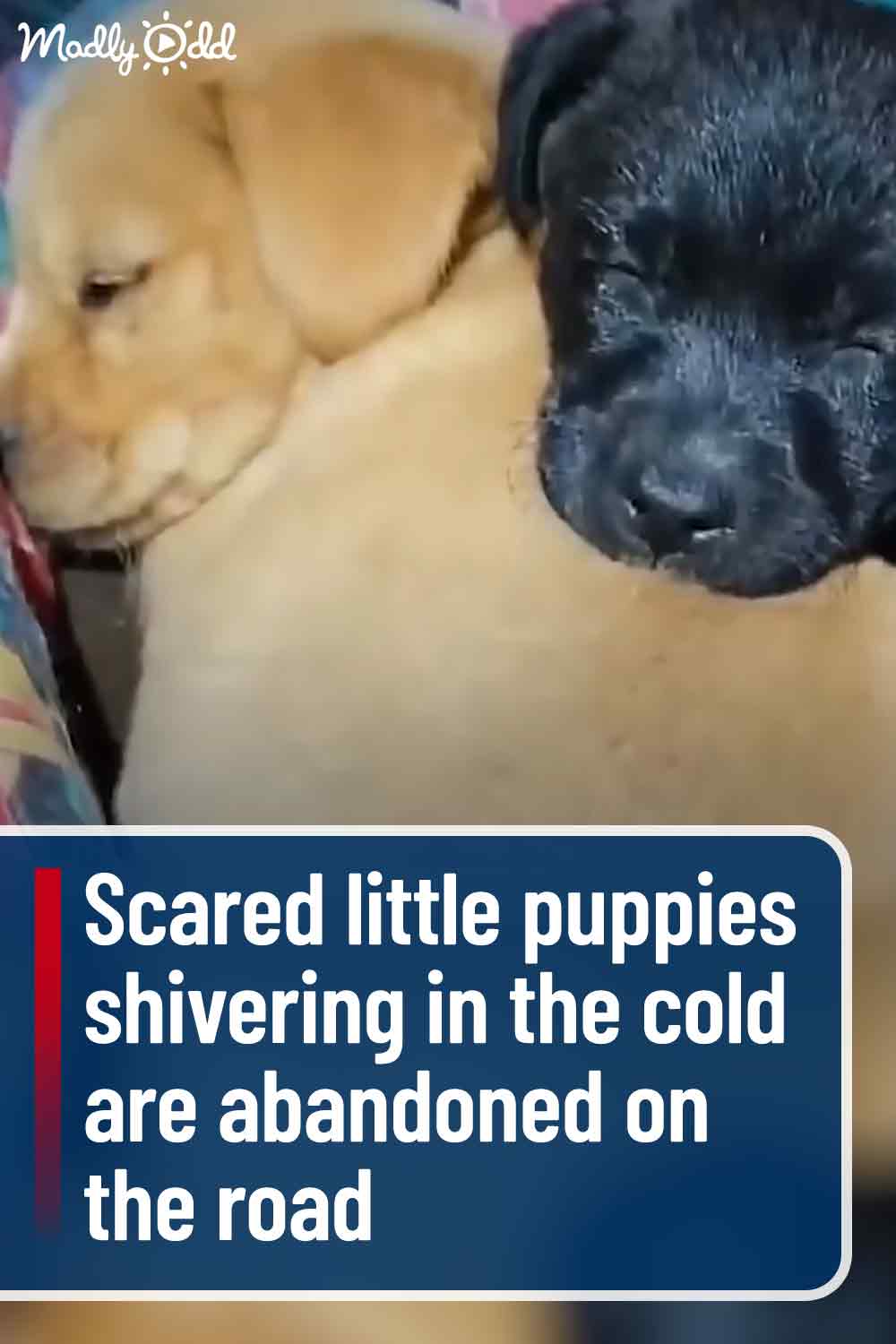