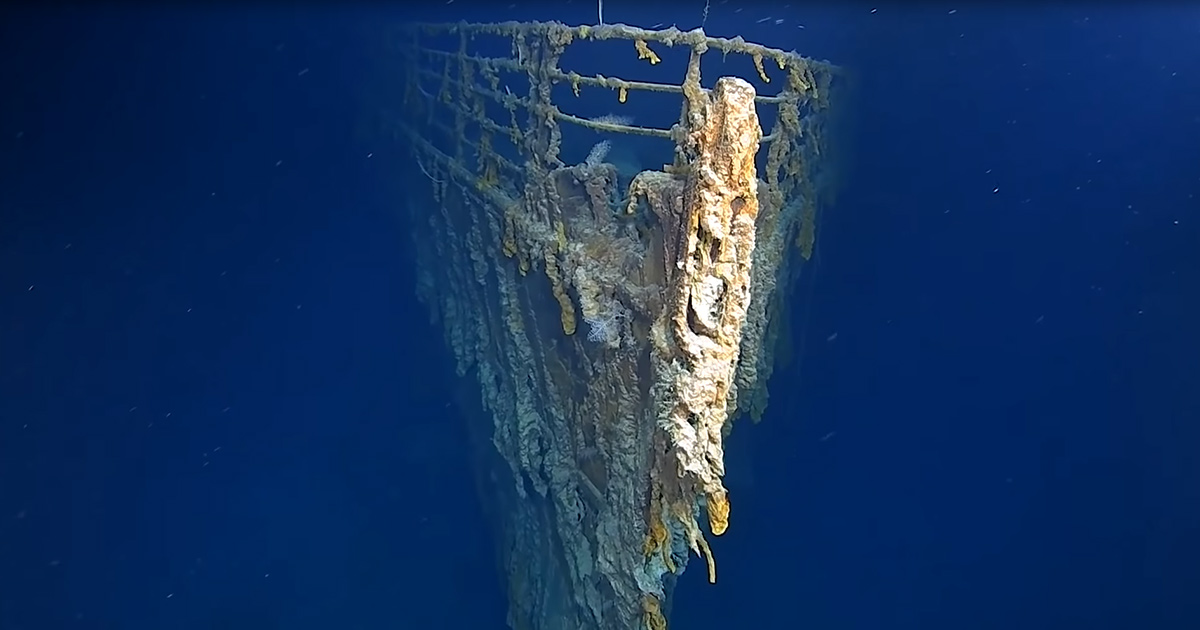 This footage showing the remains of the Titanic for the first time in fourteen years since its sinking, shows a deteriorating mammoth lying beneath the seas. Between the bitterly cold water, salt corrosion and bacteria, it’s withering away.

The wreckage of the titanic hadn’t been seen for fourteen years, and no one was expecting what was waiting at just about 13,125-feet beneath the Atlantic. This surreal video shows how key segments of the ship have washed away.

Scientists now fear that the wreck of the Titanic may end up being lost forever. In time, the rest of its fragmented form will be swept across the ocean floor, lost to the movement of the ocean currents.

Enthusiasts will notice that the bathtub in the room of Captain Edward Smith is missing. It was once visible in prior footage, but now that the Titanic has deteriorated, it too has collapsed. What a surreal sight. 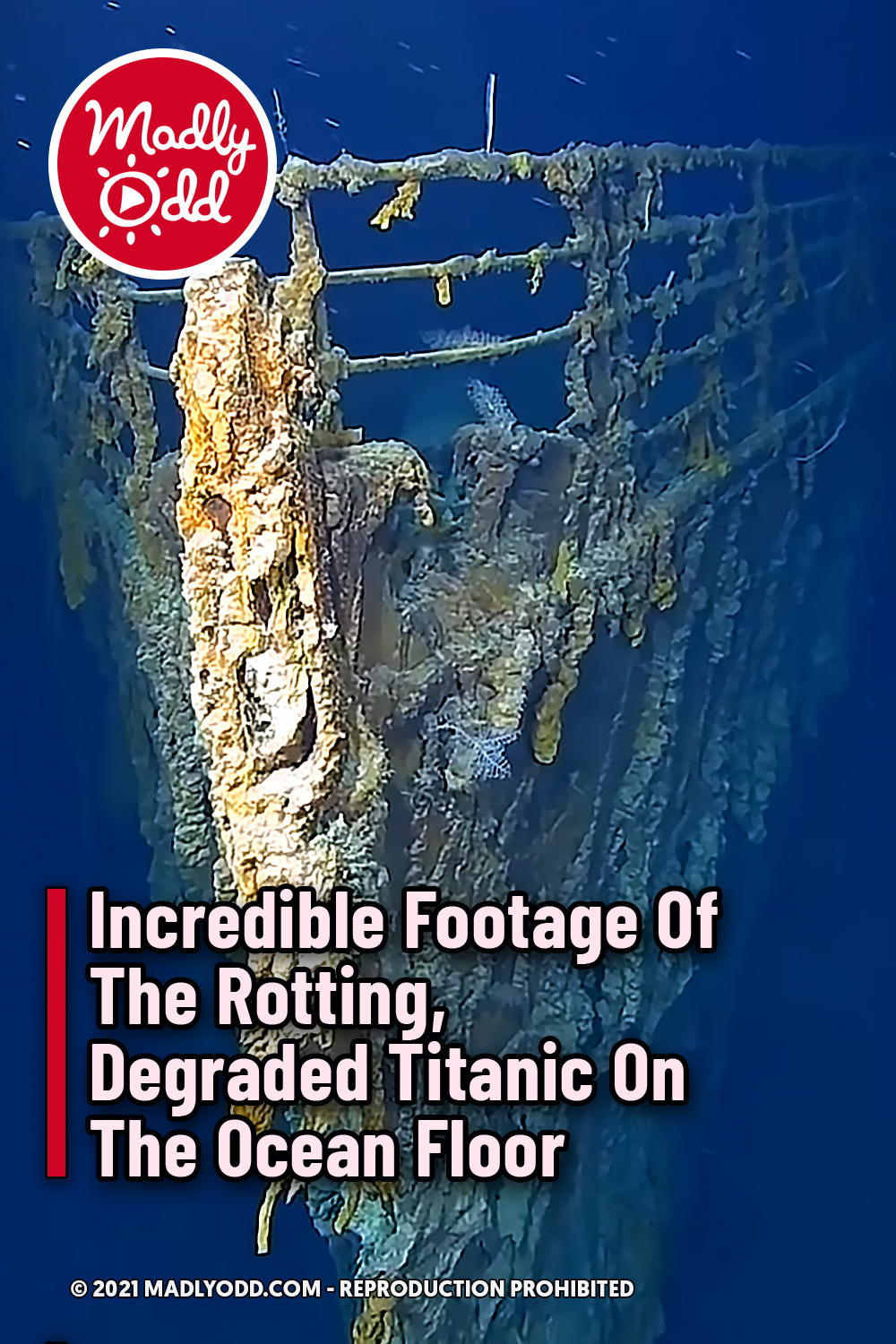