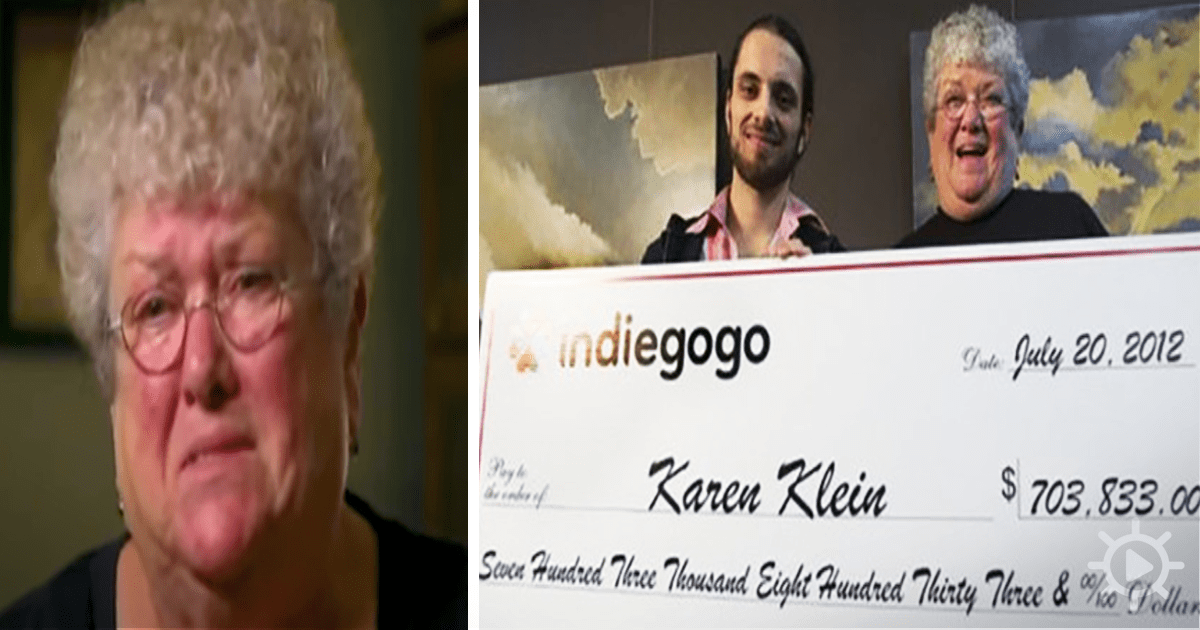 For Karen Klein of Rochester, New York, the last decade had been a difficult one, to put it mildly. First her husband passed away and then, seven years later, her son took his own life. One day in 2012, the 68 year-old woman’s life reached a breaking point.

She was working as a monitor on a school bus, often a thankless job. That day, four teens were bullying and harassing her. She tried telling them to knock it off, but the situation got completely out of hand: they were insulting her, poking her, humiliating her by calling her fat and ugly, and worst of all (considering what happened to her son), they told her she should just kill herself. It was all too much; something snapped inside her and she broke down and burst into tears.

The bullies had certainly gotten what they wanted that day. This being the age of camera phones and social media, they of course filmed it and posted the video on-line to entertain their friends. The video certainly became popular, but the internet wasn’t cheering for the bullies. Instead, people were horrified. Why were they doing this to someone like Karen? She looked like someone’s mother or grandmother. Thousands of people chimed in with supportive comments for Karen. A 25 year-old named Max Siderov came up with an even better idea: he started a fund with the aim of raising $5,000 so she could take a well-deserved vacation.

Max’s fundraiser overshot just a bit: an incredible $703,000 was donated. A grateful Karen decided to use the money to start a foundation for fighting bullying. “You have all inspired me by your acts of love. Together, we will change the world.”

As for Karen’s tormentors, they were suspended from school for an entire year. On top of that, they had to do 50 hours of community service and enroll in an anti-bullying program.

We’d love to hear your thoughts in the comments at Facebook. Also, please like and share this story and help stamp out bullying once and for all!