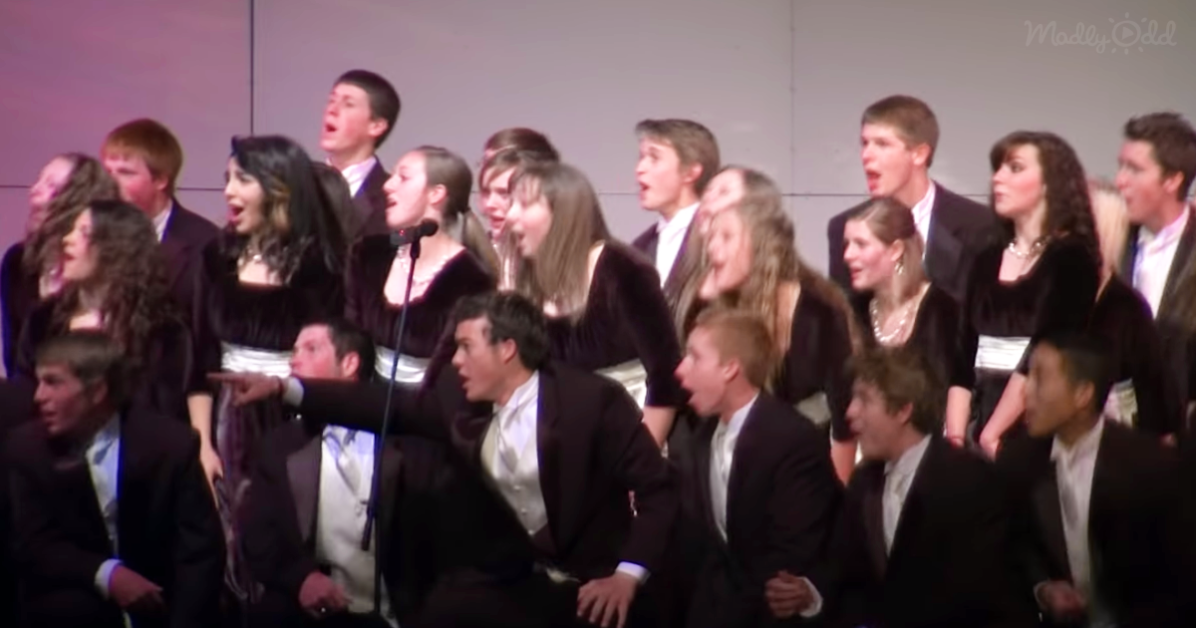 The Timpanogos High School Choir was determined to entertain their audience with a twist on a well-known classical piece, The William Tell Overture.

First of all, the choir sang the instrumental, in acapella. But that was not the only surprise from the teenagers… 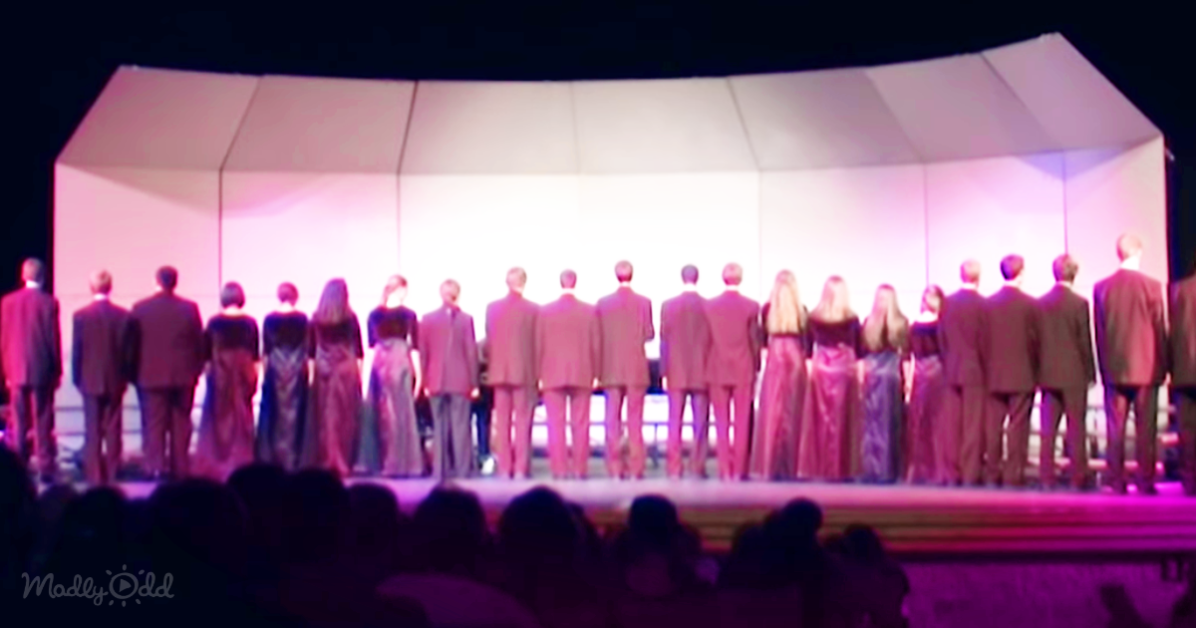 When all of the singers turned their backs on the audience, one young lady stayed facing front. That was the first burst of laughter from those seated.

But the joke was on the audience as the troop began their antics. That miscue for the missed turn was clearly staged to set a tone of astonishment. They had the audience rolling around in their seats with laughter.

Within a few seconds, the formally dressed guys in the choir pranced across the stage as if riding imaginary horses. Then the gals imitated their counterparts, while the audience laughed out loud, clearly amused by what was happening on the stage.

And so, the frivolity continued until the very end. It was clear from the loud applause that this was one classical performance that would never be forgotten. Somebody missed an opportunity – not using these young people in a TV reality show. They are talented and they’ve got undeniable stage presence.

Of course, I’m not doing this performance justice. You just have to watch. No words can convey the hilarity that ensues when these creative kids take the stage.  Delightful performance!

If the Timpanogos High School Choir knocked your socks off, then share their video because these kids certainly deserve our applause.