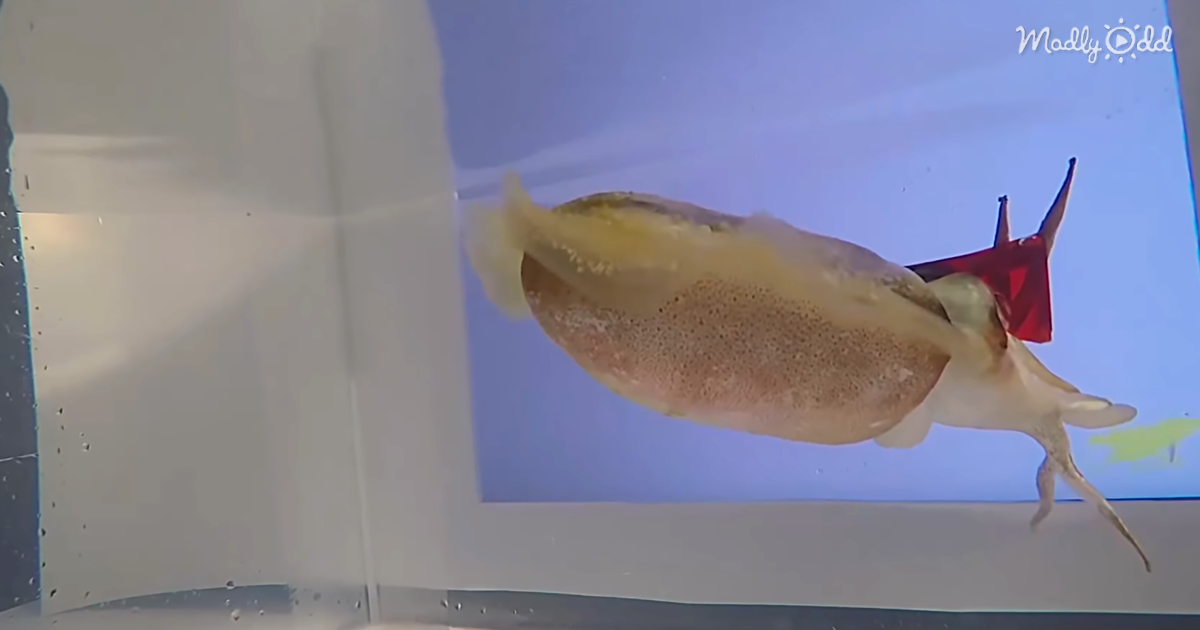 Cuttlefish have the ability to watch 3D movies and react to what they see as if they were real. It’s all thanks to sets of 3D glasses that scientists give them to test their vision. After being shown films of shrimp, the Cuttlefish tried to attack them, since they are their favorite snack.

Trevor Wardill, an assistant professor of ecology, evolution, and behavior at the University of Minnesota, attached velcro to the top of a cuttlefish’s head. Then they fastened 3D glasses, with one red and one blue filtered lens, to the Velcro on the skin. After a lot of trial and error, they got the fish to wear their 3D glasses.

“It took a lot of coaxing of the cuttlefish to make them wear their glasses,” Wardill said. “They’ll want to play with it.” On a screen in front of the cuttlefish, scientists showed videos of their favorite snack — shrimp. The cuttlefish attacked the shrimp in the video just like they would in the wild, proving they thought they were real. 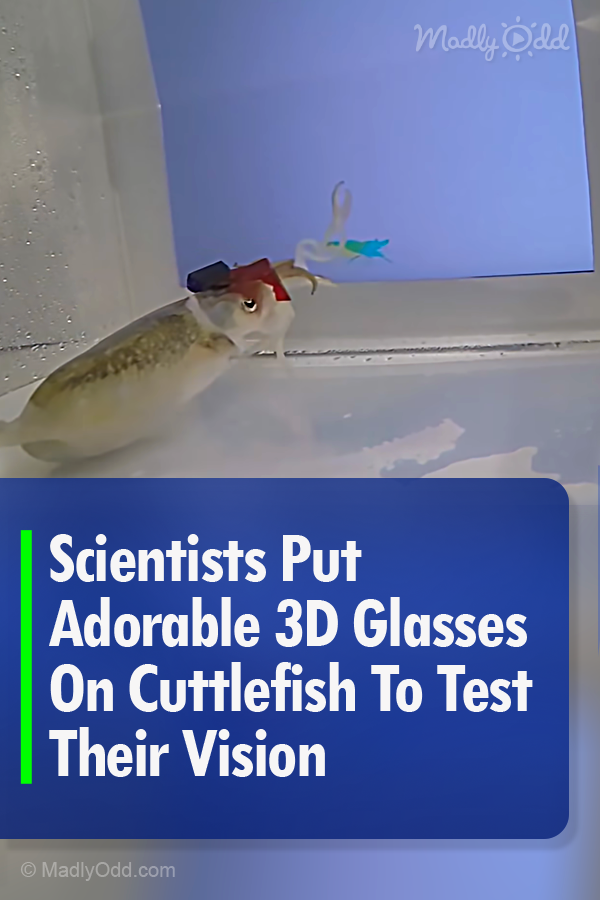