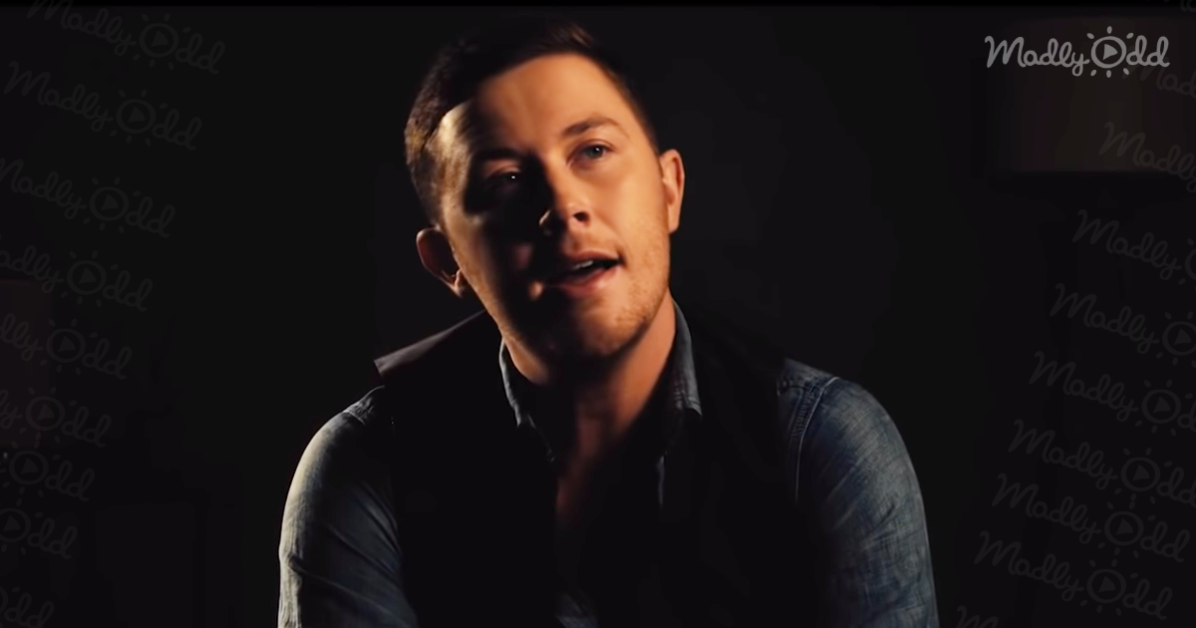 Scotty McCreery’s  ‘Five More Minutes’ is a song People called an “emotional walk down memory lane” that pleads for more time with the people and experiences that are important in our lives. It’s a special song you’ll want to share after you hear it because it will hold a very special place in your heart forevermore.

The Season 10 champion of American Idol has had a lot happen since his win on the TV show in 2011, but this song is pure Scotty: On the surface it’s a beautiful piece of work, stirring emotions, but inside is where it really shines. 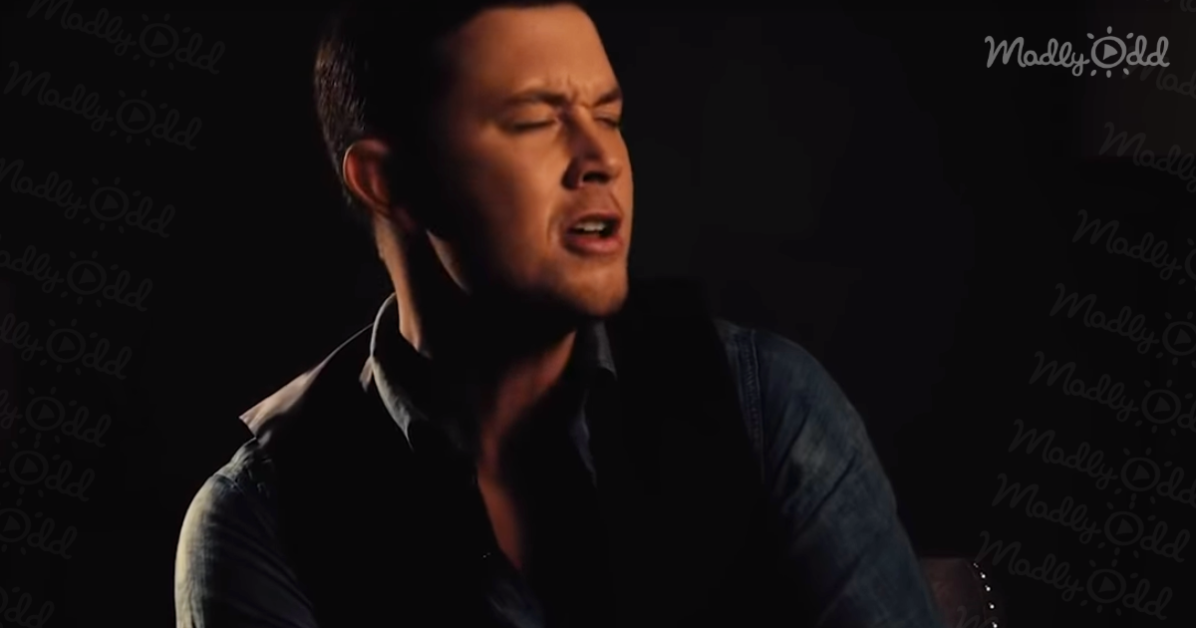 One of the things Scotty’s music is known for is its uncanny power to connect with people. This song, “Five More Minutes,” touches memories that nearly every person can relate to on some level – whether it’s a first date, playing that last sports game in high school, or letting a loved one go.

The passing of Scotty’s grandfather is what prompted him to write this emotional song.  In an interview with Sounds Like Nashville, Scotty explained the background of the song: “We were just talking about Granddaddy and figuring out the best way to honor him… It’s sad to think back, but for me, I remember the good times and the fun times we had together—when we were swimming in the pool or playing golf and stuff—so it was nice to reminisce on those times as well.”

Writing a song about these huge ranges of emotions – from good memories to sad ones – was therapeutic for Scotty in a way.  He admitted, “It felt really good. It was a tough one to write, but an easy one to write at the same time. It was easy because it was pretty autobiographical for me—I was just spitting out stories, and we were writing down the lyrics.” 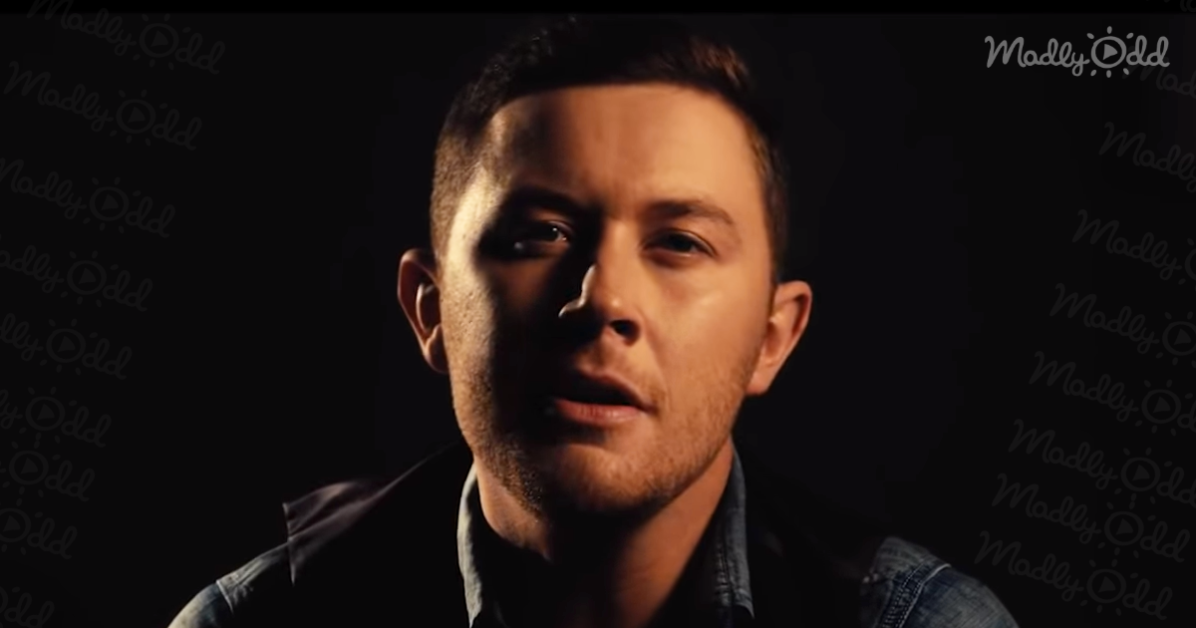 As soon as he started singing this song at live shows, so many people have really connected with its message after experiencing something similar in their own lives.  For this reason, he considers this to be one of the best songs lyrically that he’s written.

The first time Scotty sang “Five More Minutes” live was in Pinehurst, North Carolina.  He admitted that it was very emotional experience, mainly because his grandmother was in the audience.  He was so choked up with emotion that he was barely able to make it through the third verse, the verse that he had specifically written about his grandfather.

While you listen to this song and long for “Five More Minutes,” be sure to take advantage of the time you have with your loved ones. Hold them close.