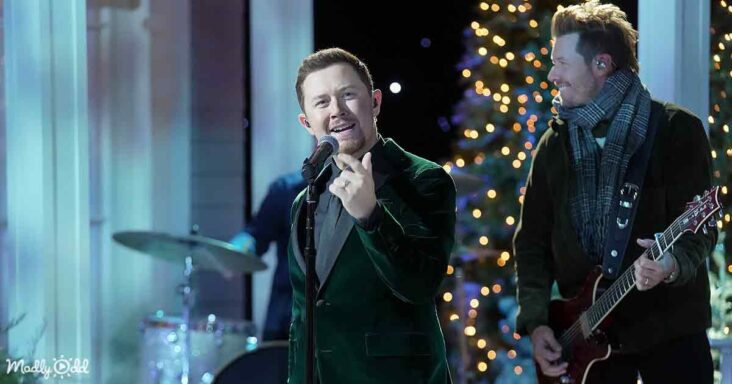 Scott Cooke McCreery is an American country musician who rose to fame after winning Season 10 of American Idol. His debut album, Clear as Day, had one of the 20 best country songs. 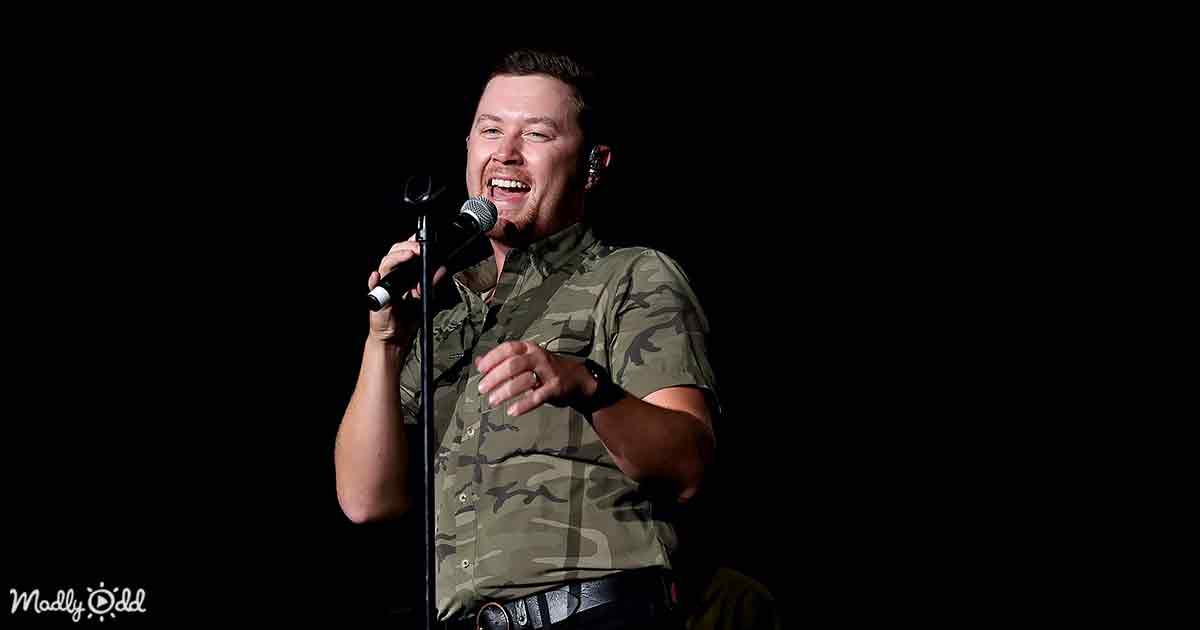 Recently, the singer released his latest track, “Live a Little,” written by Aaron Eshuis, Blake Chaffin, & the singer himself. The musical track was added to the previously released album Same Truck: The Deluxe Album.

Same Truck was the fifth studio album by the vocalist and his 2nd album with Triple Tigers. The tracks received critical acclaim from various critics stating that it was a beautifully written album. 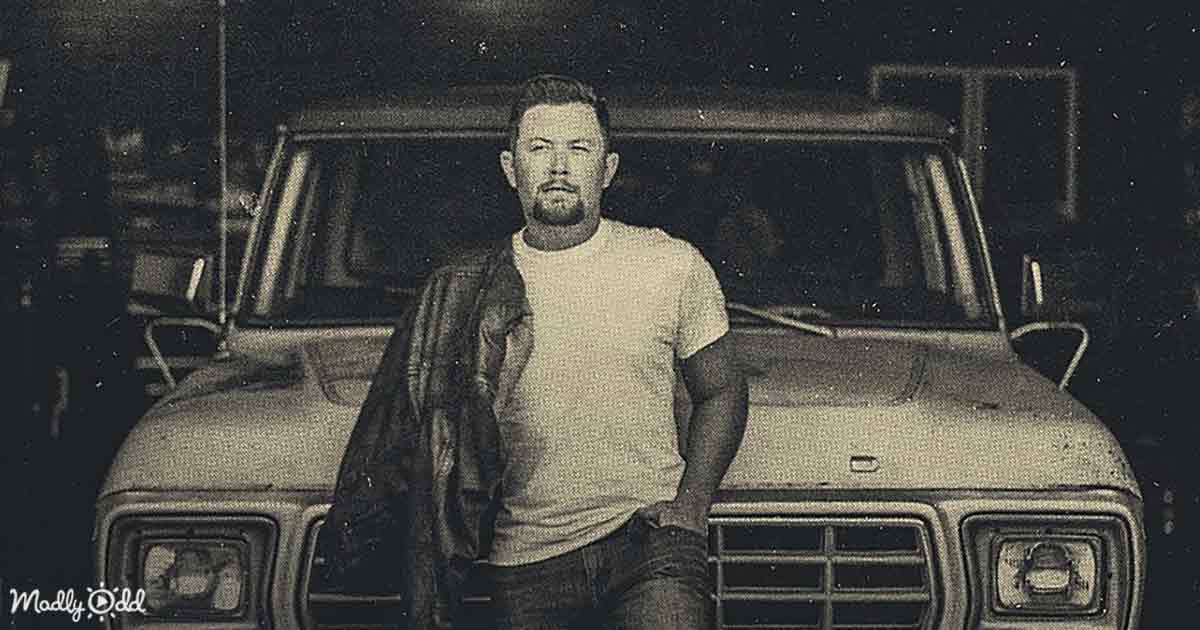 The critics said that the song beautifully mentioned the topic of romance and small towns. Pip Ellwood-Hughes, from Entertainment Focus, noted, “It isn’t a reinvention of the wheel. Instead, it’s designed to hit McCreery’s hardcore fanbase, which it will definitely do.”

In the track “Live a Little,” McCreery mentioned his wish to his love interest. It was about going around the world and enjoying his life while he visited some of the world’s best places. 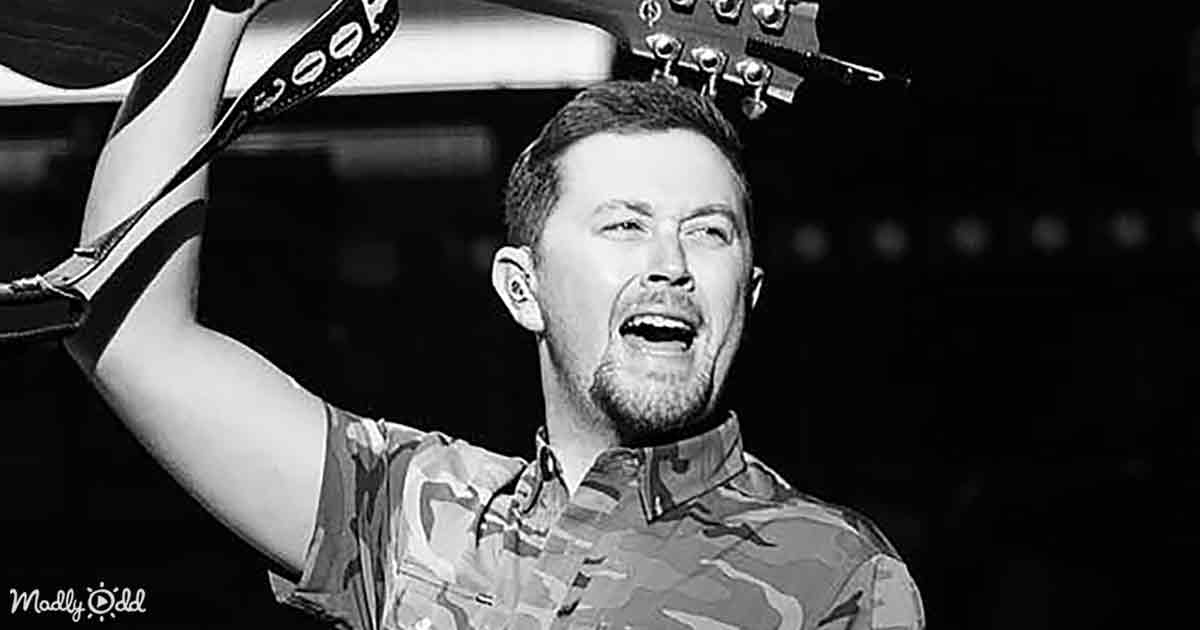 It was a love song where this small-town boy told his girlfriend to be with him while he traveled around the world and visited new places. He wanted to sit on the airplane, kiss her on the Eiffel Tower, and enjoy a romantic time with her while sipping some good wine. Also, go swimming in the Mediterranean Sea or visit the queen.

The singer wanted to live his life to the fullest and do that with his lover. The lyrics of the song were simple yet beautiful. It was a heartfelt song that everyone would like to listen to. 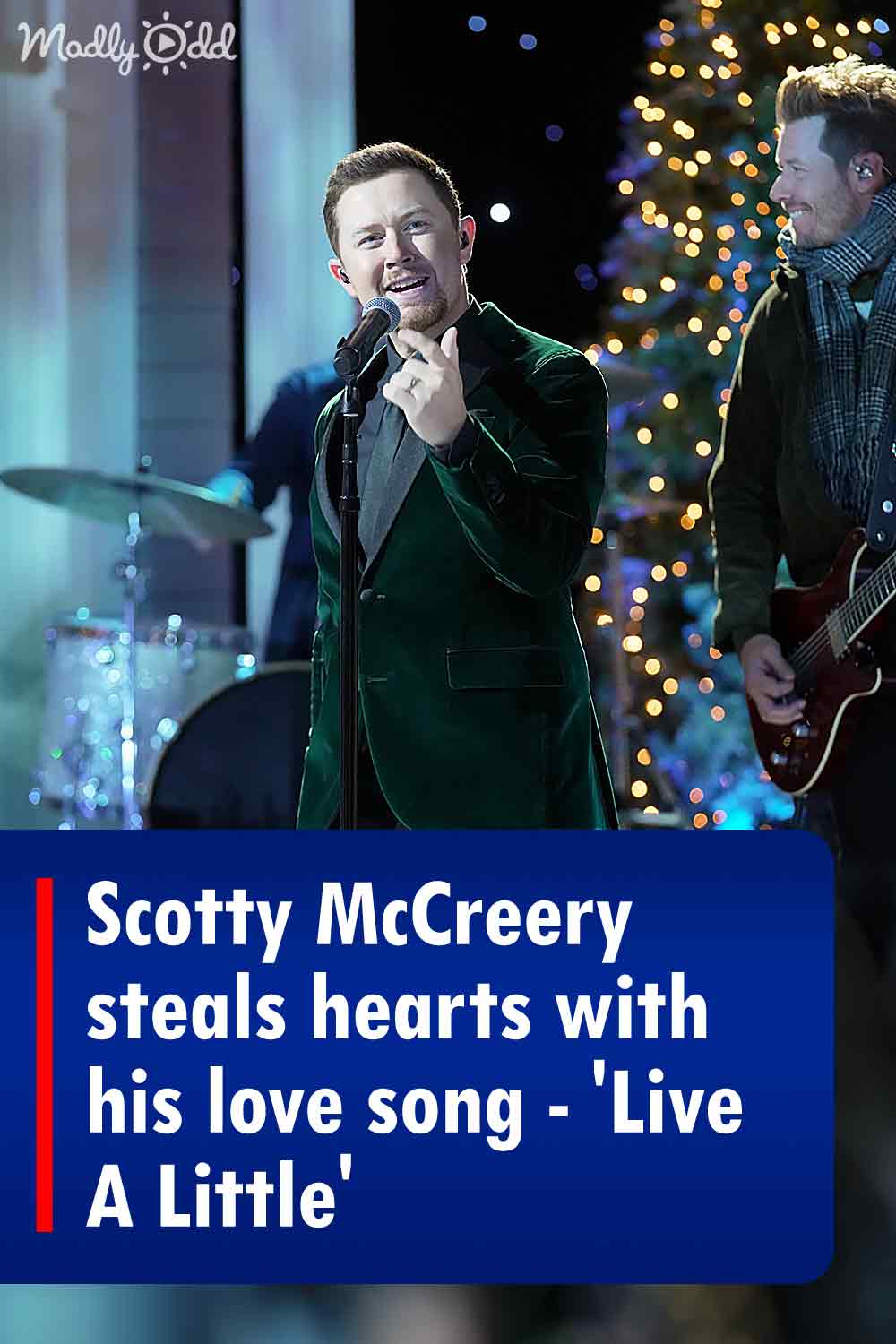