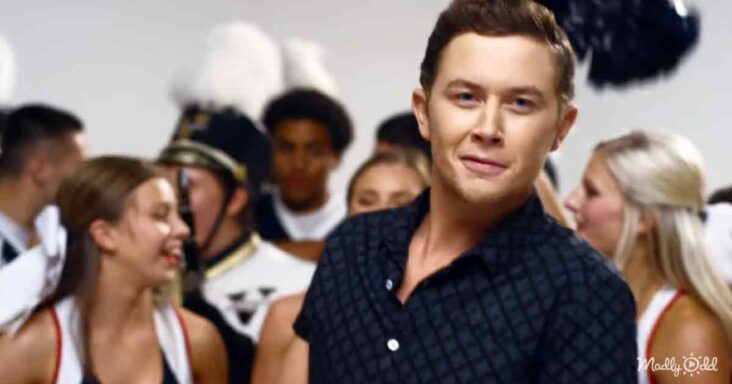 Scotty McCreery is an American country music singer from Garner, North Carolina. He started in the music and entertainment industry on season 10 of American Idol in 2011. 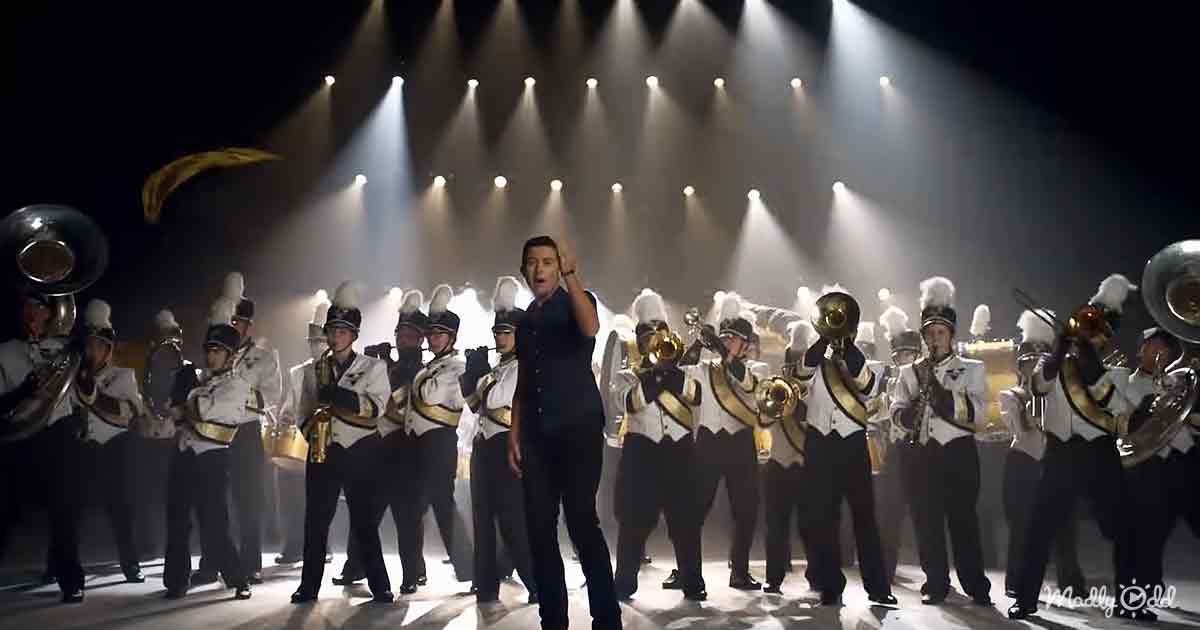 McCreery attended auditions in Milwaukee and sang country classics like Josh Turner’s “Your Man” and “Put Some Drive in Your Country” by Travis Tritt. He was only sixteen years old at the time of his first audition!

Despite being so young, Scotty McCreery went on to win the tenth season of American Idol. He was in the final two with Lauren Alaina, who also sang country music. The two were sixteen and seventeen when the finale aired, making them the youngest matchup in the show’s history. 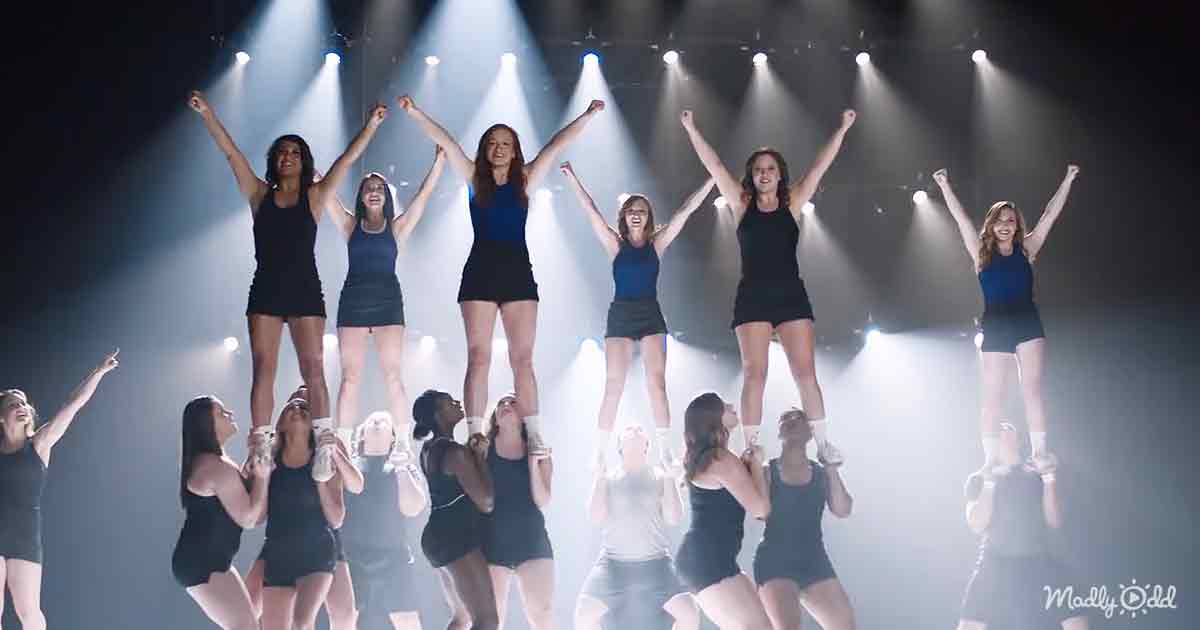 After winning, Scotty McCreery’s career took off, and he established a name for himself. He signed a record deal with Mercury Nashville, among other opportunities like performing at the Grand Ole Opry and Country Music Awards.

This music video is for McCreery’s first non-album digital single, “Southern Belle.” McCreery described it as “probably the farthest left we will go” because of the song’s adult themes and pop-country sound. 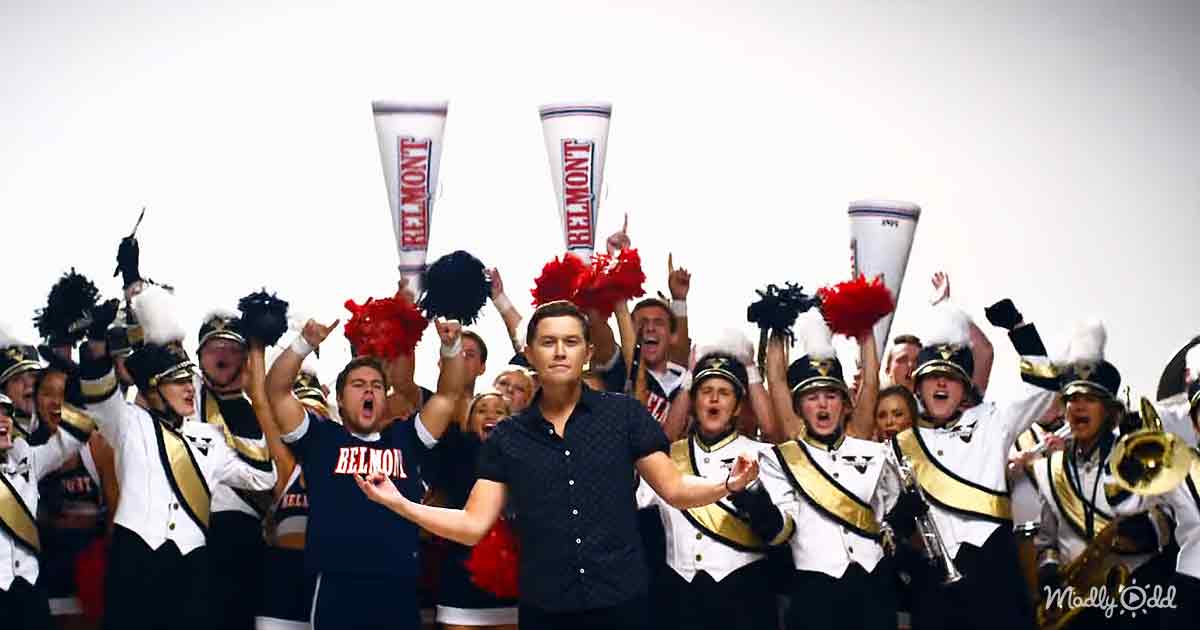 In the video, Scotty hits many of the essential country song themes as he sings about screen doors, sweet tea, and Dukes of Hazzard. The song and video praise the idea of finding a southern belle, another common country trope.

Since the release of this video, Scotty has released two more country albums called Seasons Change and Same Truck. He is expecting a baby boy with his wife in late 2022 and continues to pursue music. 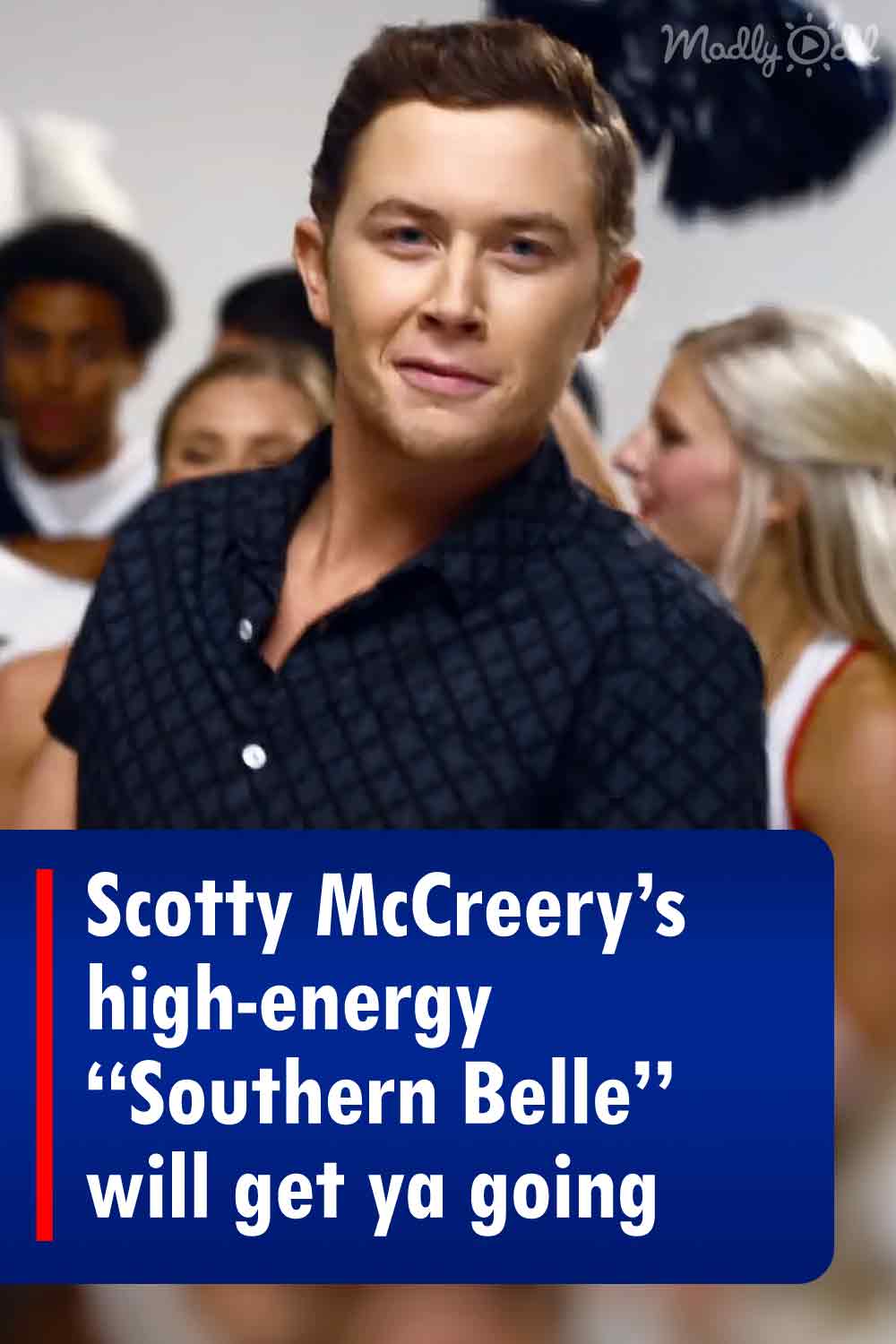