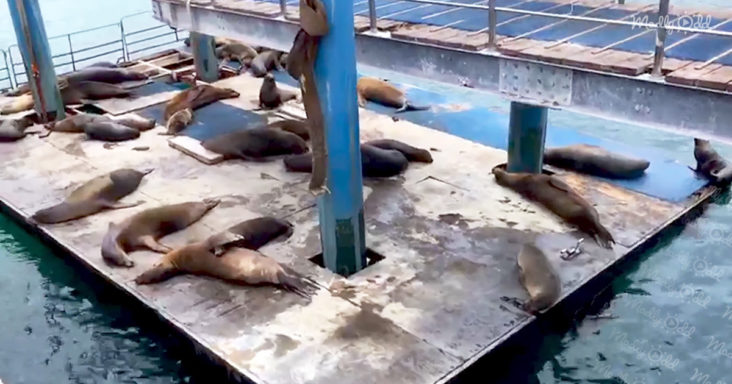 Is there a sense of humor among Galapagos sea lions? This video provides the answer we never knew we needed!

Sea lions are truly amusing creatures that can be found on almost all of the Galapagos Islands’ beaches and rocky shorelines. They’re referred to as “sea dogs” or “ocean puppies.”

These sea lions have taken over a barge at the dock. Males are enormous, weighing more than 140 kilograms (320 pounds), and females are at least half that size. 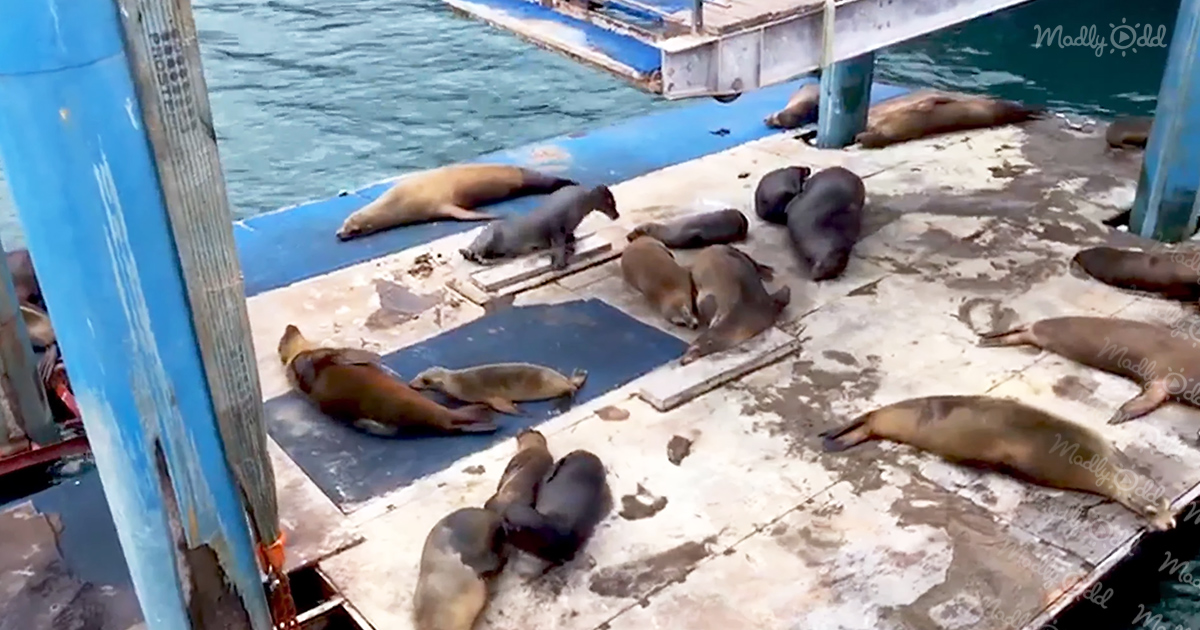 The Galapagos Islands are home to some of the world’s most diverse and unique wildlife. They are “fire islands,” formed when rock pillars rose from the seafloor.

These new islands, cut off from the rest of the world, were barren and hostile. Animals were unable to survive due to a lack of freshwater

The ocean currents converge here, bringing with them a plethora of fish and other sea creatures. Sea lions, for example, were able to eat as a result of this. 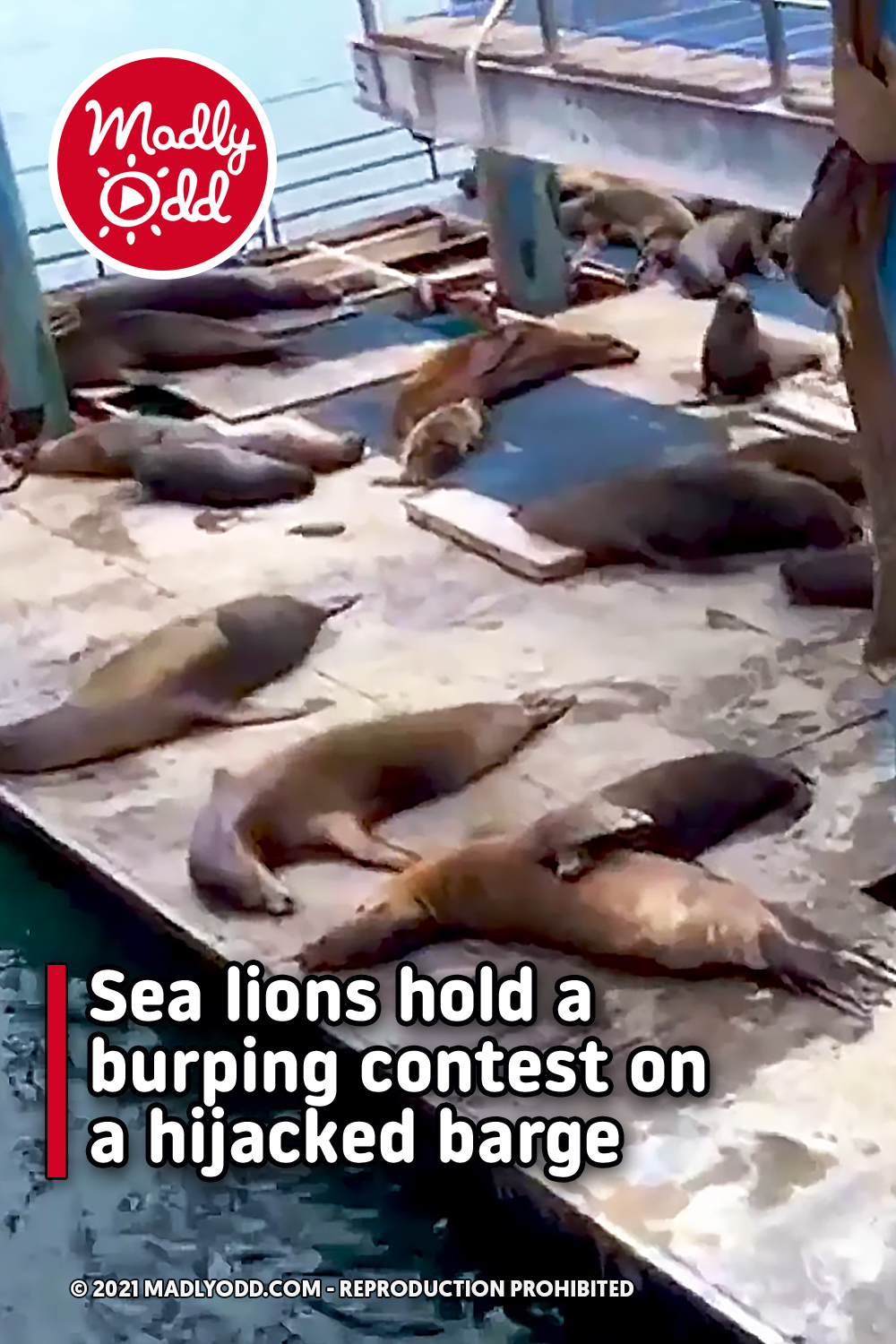