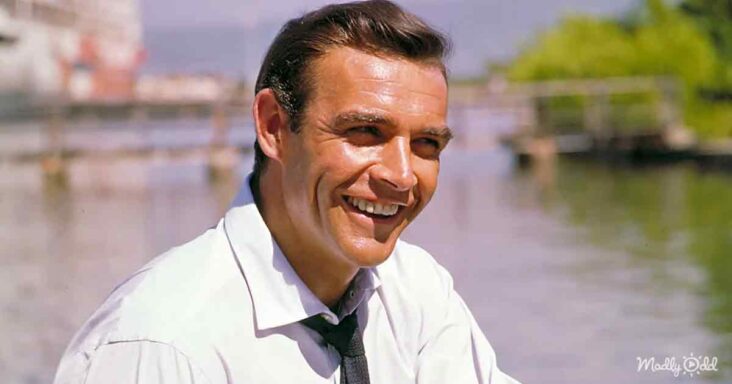 Sean Connery was best known for his incredible portrayal of James Bond for almost 20 years, but the Scottish-born actor was so much more than just the hunky spy! 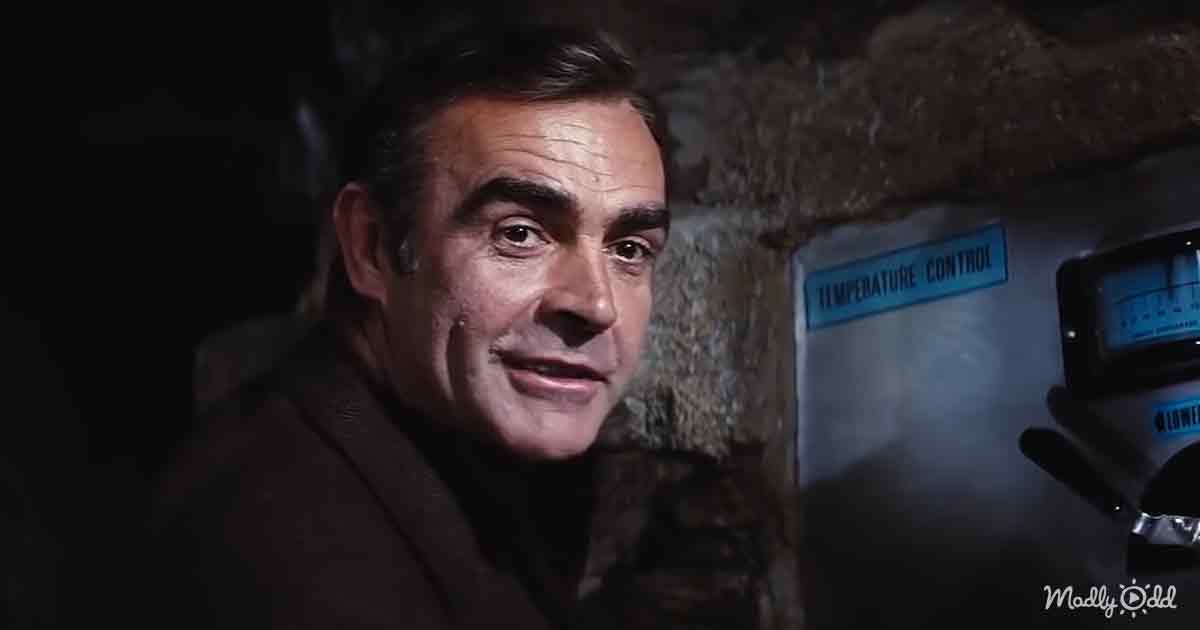 He was born in Scotland on August 25, 1930, and had a relatively normal upbringing. When he was only sixteen, he joined the Royal Navy but was discharged due to a medical concern at age nineteen.

For the next several years, Connery held odd jobs around Scotland, including truck driving, modeling, coffin polishing, and lifeguarding. At eighteen, he started bodybuilding but found that he was not passionate about the sport to make it big. 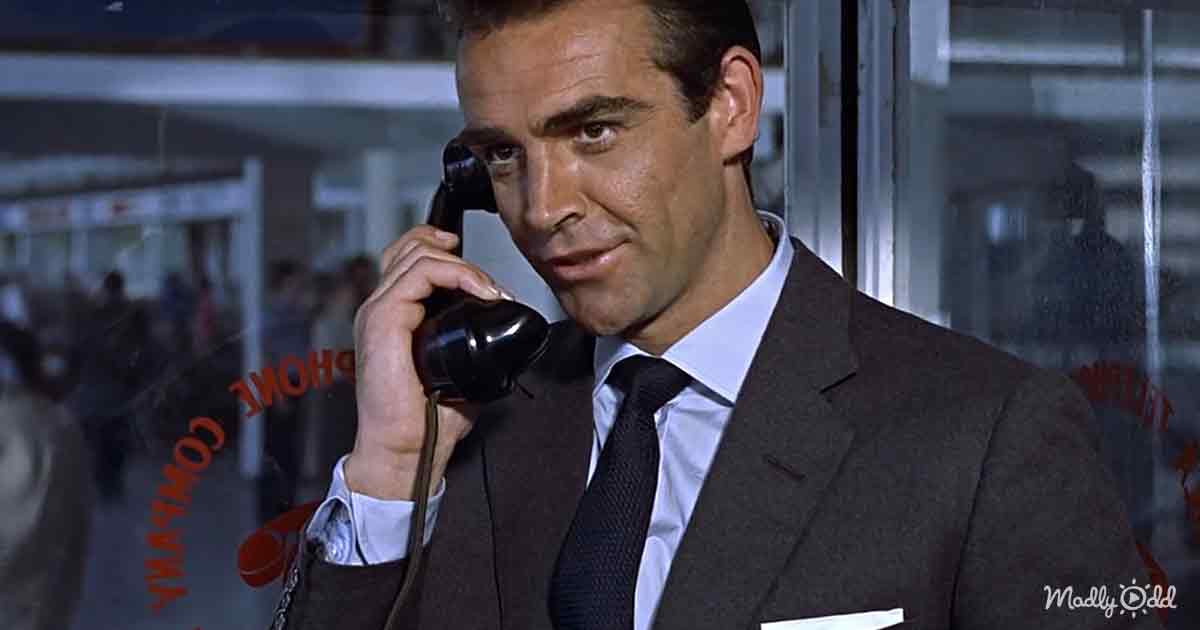 He was even offered a job as a professional soccer player; however, he also declined this opportunity because, at twenty-three, he felt he was too old to have a long and successful career.

Instead, he decided to try acting, which was a great decision! In 1951, he started playing minor roles in a local theater, and over the next few years, he began to gain notoriety in the community.

Throughout the next few years, he landed several jobs on television and made his debut in film in 1957. His big break came just a few years later, after experiencing mild success in film when he was cast as James Bond. 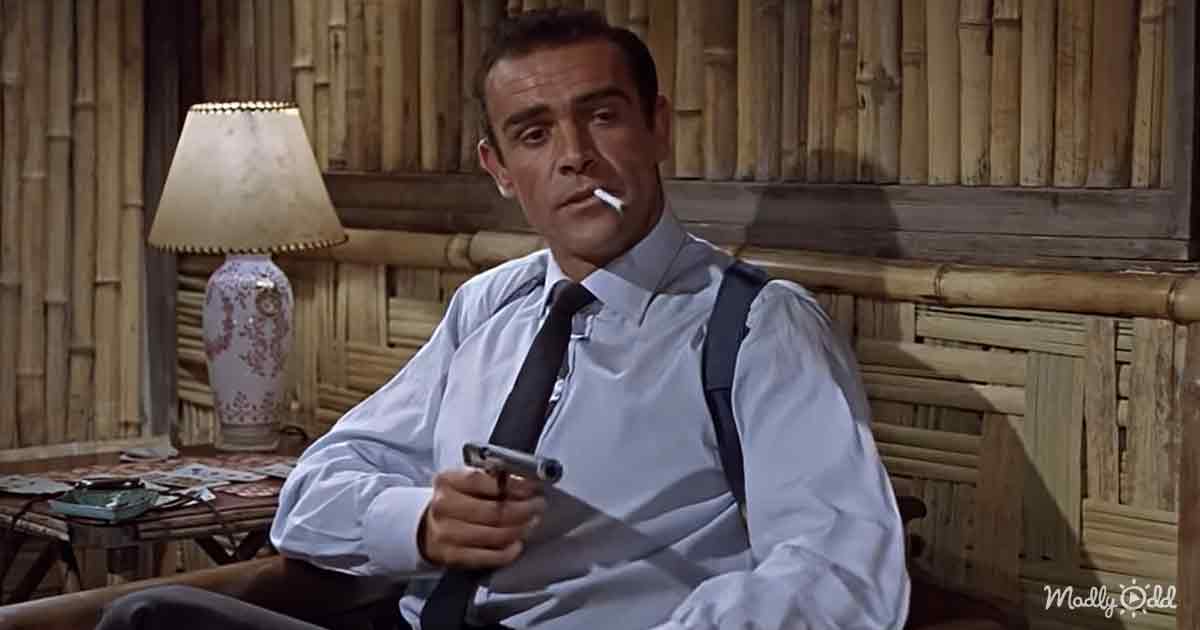 Between 1962 and 1967, Connery played 007 in Dr. No, From Russia with Love, Goldfinger, Thunderball, and You Only Live Twice, and he became a household name and one of the most famous actors in the world almost overnight.

He resurrected the role again in 1971 and 1983, and although several more actors have played the part well over the past forty years, Connery is widely remembered as not only the first but the best ever James Bond.

Sean didn’t love everything that came with being James Bond, including the worldwide fame, celebrity status, and recognition as Bond everywhere he went. 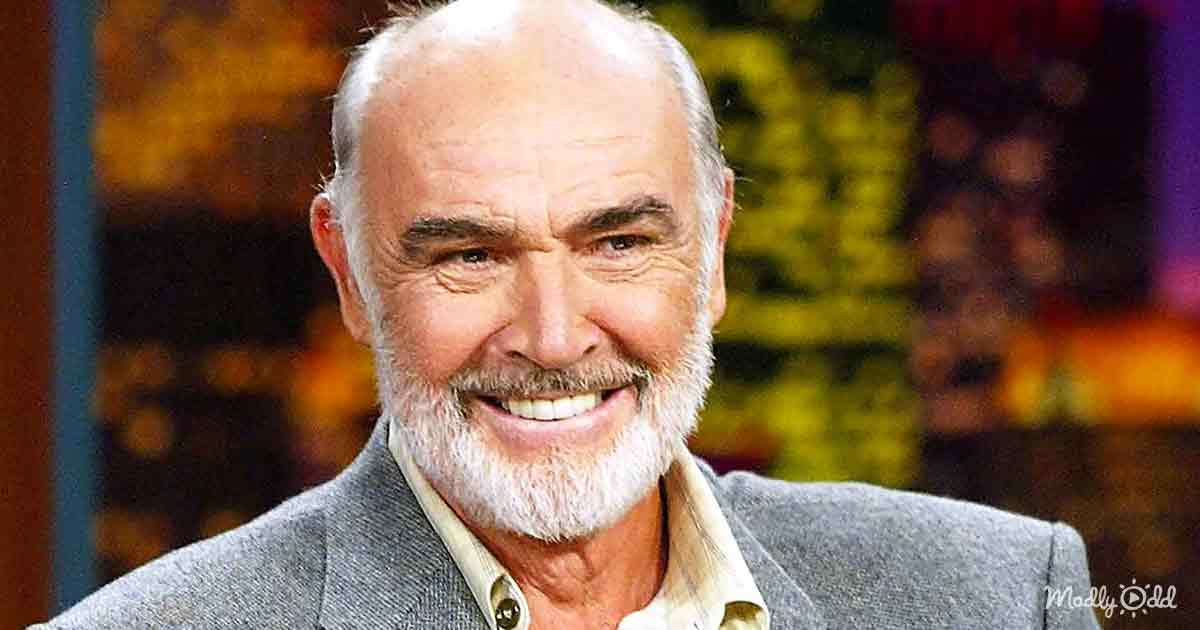 He continued to act in several beloved films by fantastic actors, such as Alfred Hitchcock’s Marnie (1964) and Sidney Lumet’s The Hill (1965,) as well as dozens of others.

Connery was not simply appreciated by his fans but by critics as well. He won two Academy Awards, a British Academy Film Award, a BAFTA Fellowship, and two Golden Globe awards.

He also received the American Film Institute’s Lifetime Achievement Award on June 8, 2006; he confirmed his retirement from acting. While Connery was a lifelong critic of Hollywood, it was apparently the demise of film, as he considered modern movies to be, that made him leave the industry for good.

Sean passed away on October 31, 2020, but his sultry voice, impressive acting, and complete embodiment of the world’s favorite spy, James Bond. 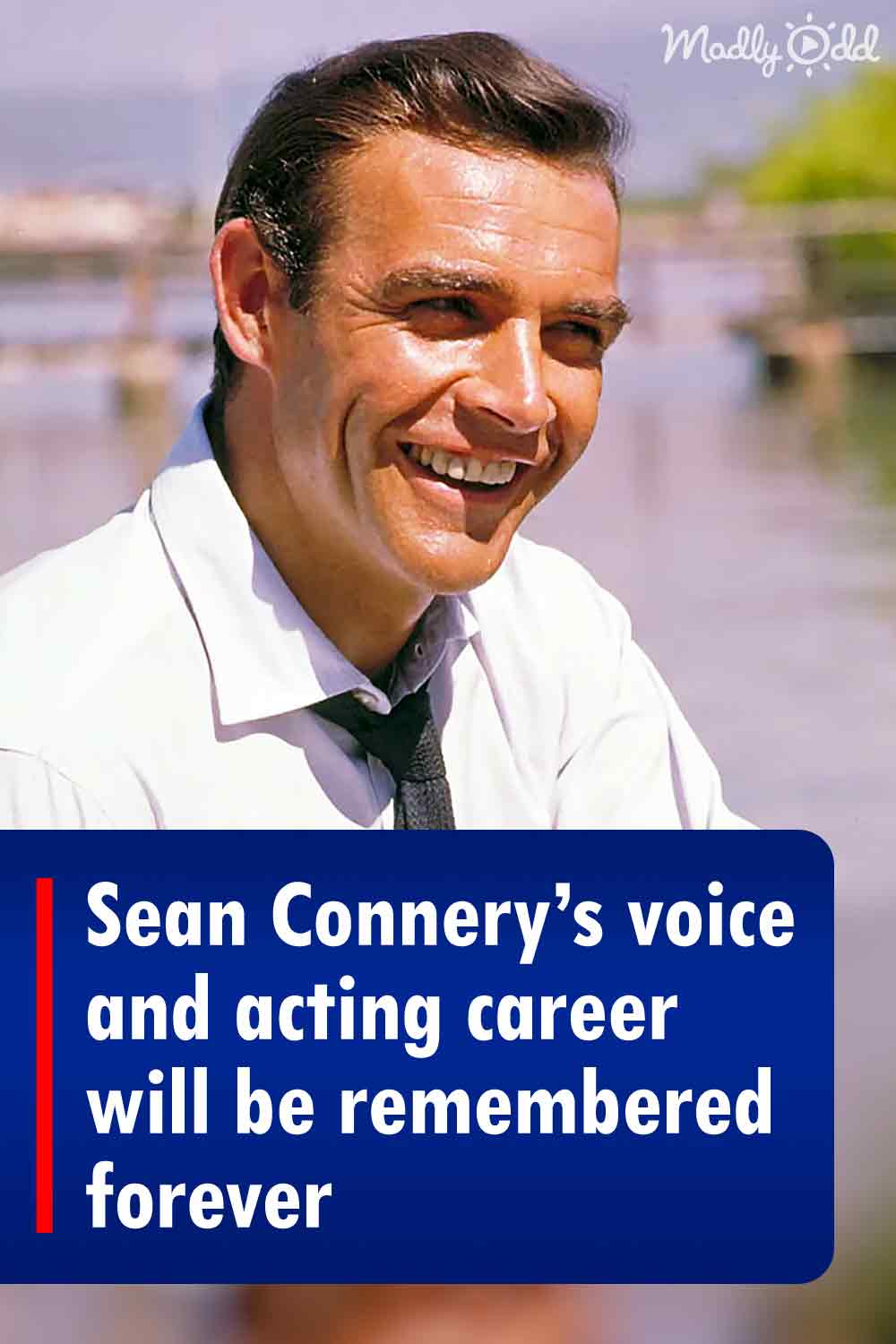