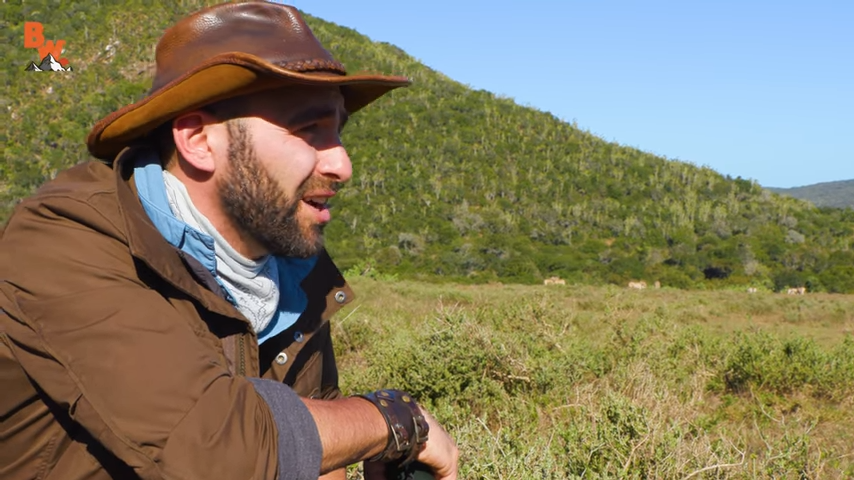 Are you afraid of lions, bugs, bears? Coyote Peterson sure isn’t, and when you watch him on safari, you’ll see what I mean.

On his Emmy-Award winning “Brave Wilderness” series on YouTube, real-world adventurer Coyote Peterson takes ten million subscribers into diverse ecosystems and habitats to meet some of the rarest, most unusual animals in the world. 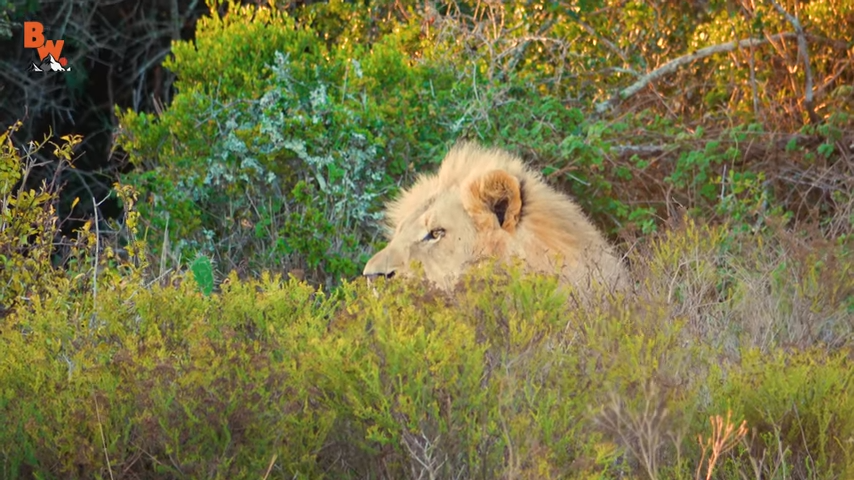 His most popular videos highlight creatures with big teeth, nasty stings, angry pinches, and sharp bites, with Coyote filming himself enduring it all. Each episode offers an opportunity to learn something new.

Coyote began his rise to stardom when he first appeared on Conan in 2017, where he showed off his spiders, bugs, and slugs. He ended that year with an added 4M+ fans on YouTube, becoming one of their top video creators. His channel’s motto: “The Brave Wilderness Channel is your one-stop connection to a wild world of adventure and amazing up-close animal encounters! ” He’s not kidding.

On this episode of Breaking Trail, Coyote and company search for lions on the African Savannah to help field veterinarians accumulate crucial biometrics and health data on a truly special pride of big cats. HUGE THANKS to the Kariega Game Reserve and the Reserve Protection Agency for hosting the crew at this location.

Now leave the map behind and follow adventure wherever it may take you and you’ll experience the wild world of up-close animal encounters and the most amazing places on the planet.

Breaking Trail leaves the map behind and follows adventurer and animal expert Coyote Peterson and his crew as they encounter a variety of wildlife in the most amazing environments on the planet! 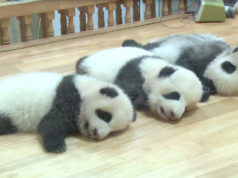 Three Lazy Baby Giant Pandas Hanging Around Will Chill You Out 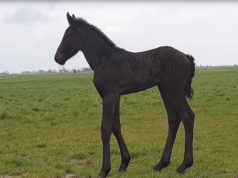