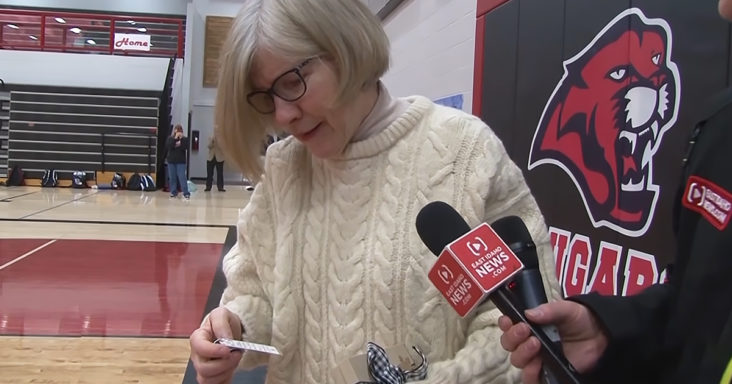 Secret Santa strikes again with an unforgettable gift for a teacher named Boonie Warne. Bonnie is known for living her life in service of the community and puts everything else before her. 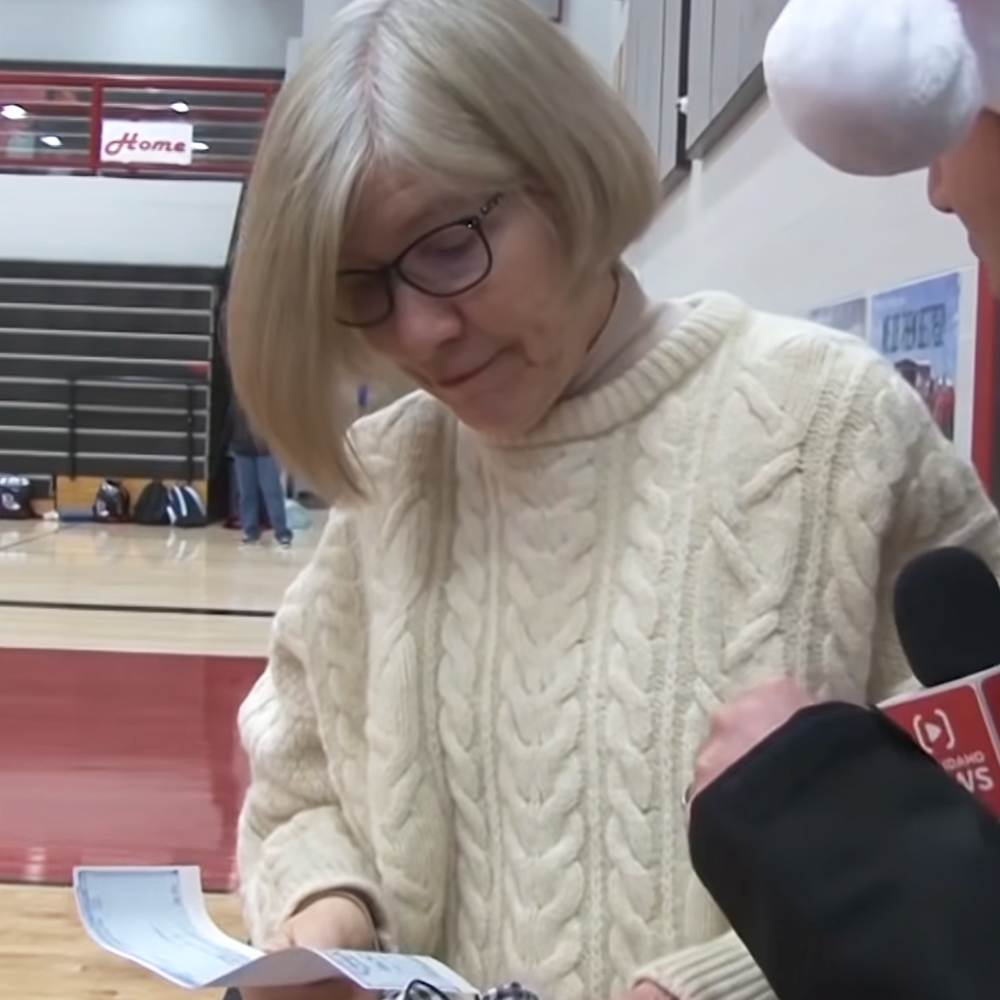 Secret Santa is a real person that wishes to remain anonymous. This secret hero is donating $500,000 to people that really need and deserve a break in life.

Bonnie Warne is a school teacher at South Fremont High School, and she has been teaching there for over 30 years. The presenter gives the viewers an insight into Bonnie’s life, and it is humbling, to say the least. 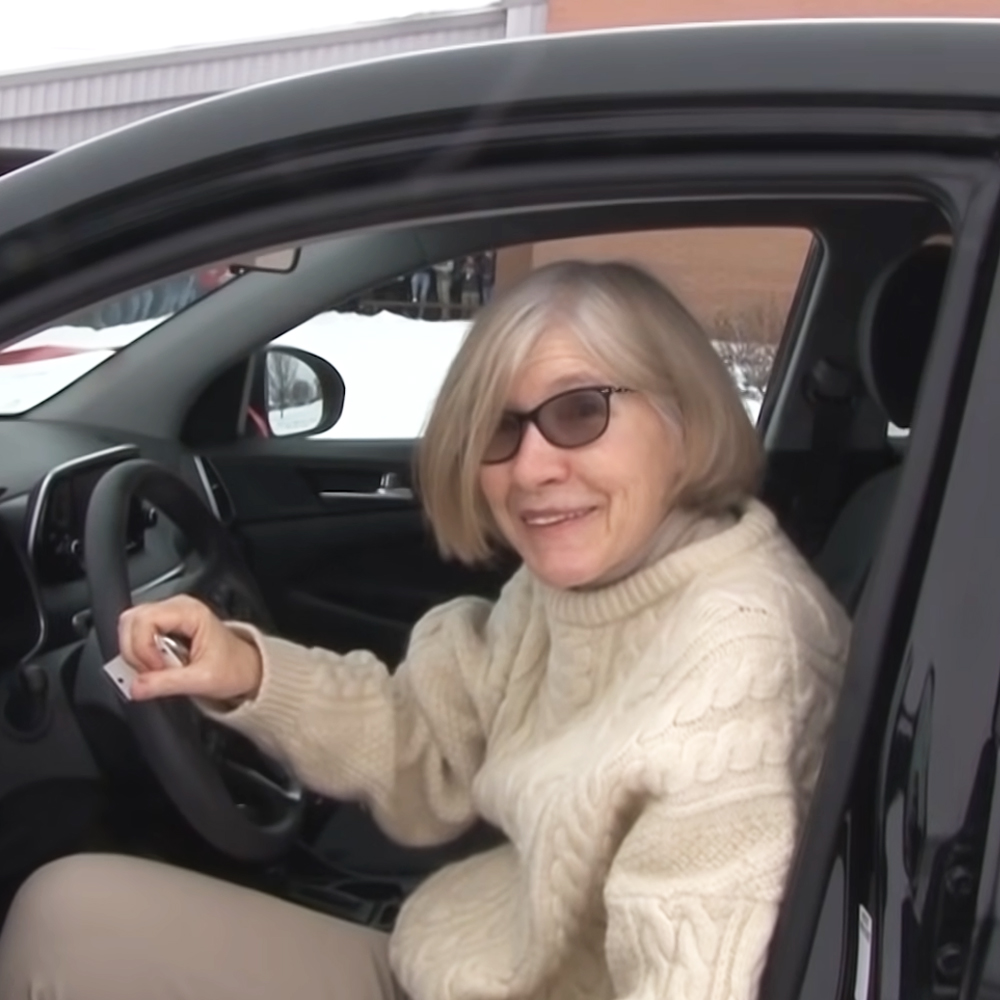 She dedicated her life to the school and the community. She is constantly writing grants for the school to help the children and buys stationery for the kids that can’t afford it. She buys clothes and food for the kids in her neighborhood and volunteers at Four Paws Pet Adoptions.

The list goes on and on. It is a humbling experience to listen to the presenter talk about all her charitable efforts. After hearing that, viewers believe that if one person deserves a break in life, it is Bonnie Warne. 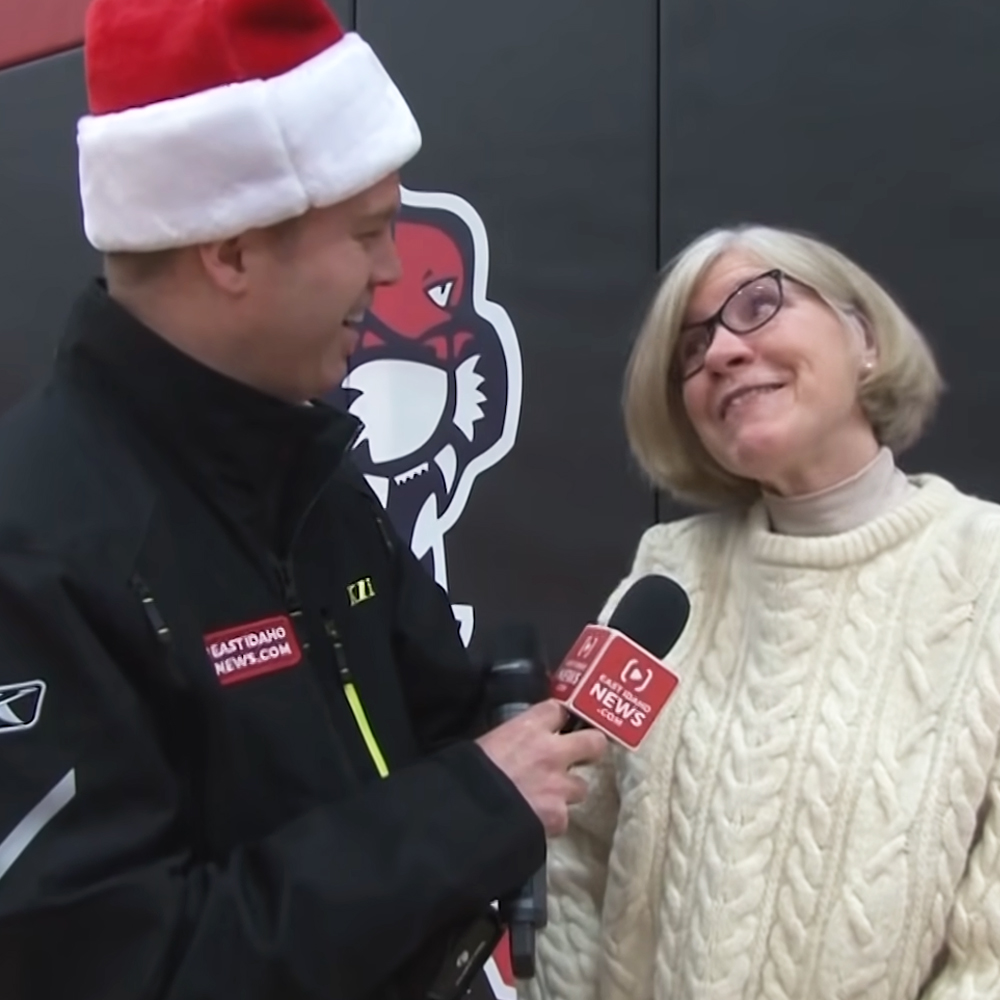 The news crew goes to her school to surprise her. Everybody is at assembly when the crew storms the building. At first, they present her with the first gift, which is $1000. Bonnie’s reaction was unbelievable.

She accepted the gift and immediately stated that she would be donating the money to the school without thinking twice! The subsequent reaction is a little different, and her response when she opens the box and sees the car keys is priceless.