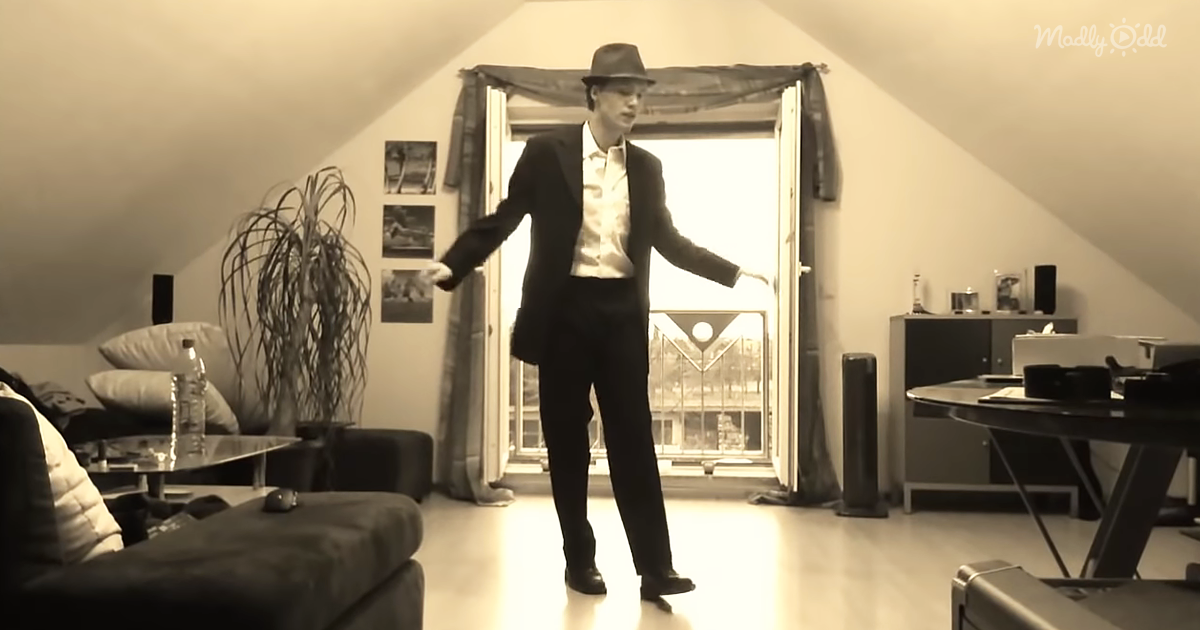 It is easier now more than ever to gain popularity online. With thousands of videos coming out every second, it can be hard to consume all of the fantastic content. When Sven Otten uploaded a video of himself dancing, the internet went wild.

Sven has a Youtube channel by the name of JustSomeMotion, where he posts his dancing videos. Many are surprised to learn that Otten wasn’t classically trained and doesn’t have a personal dance coach of his own. Instead, Sven learns to dance by watching videos.

Just like any other sport or skill, he didn’t learn how to get as good as he is now overnight. It took a lot of hard work and practice to be able to move the way he does in his latest videos. After uploading a few dancing videos, his channel surpassed 50 million views.

He calls the style of his dancing “neo-swing” and says it’s one of the reasons his videos are so popular. He combines the Melbourne Shuffle, Tectonic, Charleston, and other dance moves to create his own. Way to go on all of your success, Sven. 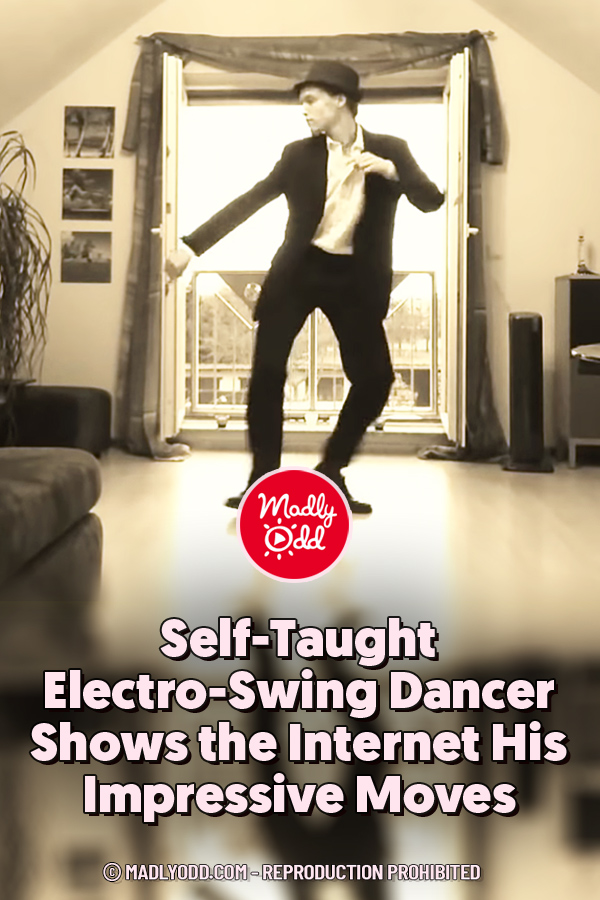