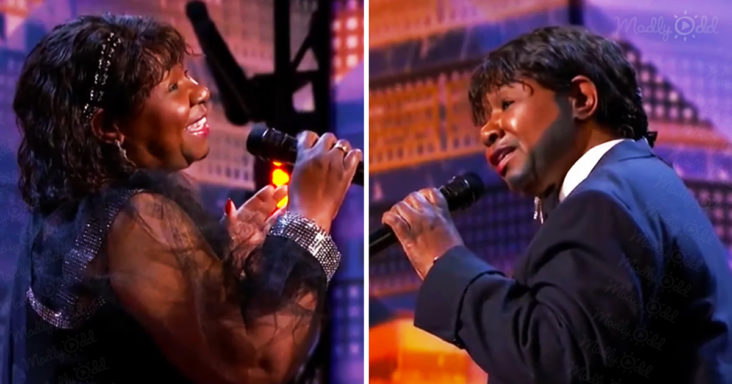 Singing is one the most common talents that you can watch on different skill shows around the world. Often, singers dominate the competition and eventually win the grand prize.

However, not all singers are the same. Some can sing on top of their lungs to hit a high note. While some can quickly rap as if they are not breathing.

In one audition of America’s Got Talent, the four judges were shocked when a 63-year-old lady showed a unique performance of her singing style. It’s totally different, and you wouldn’t expect that she can pull off something like that. 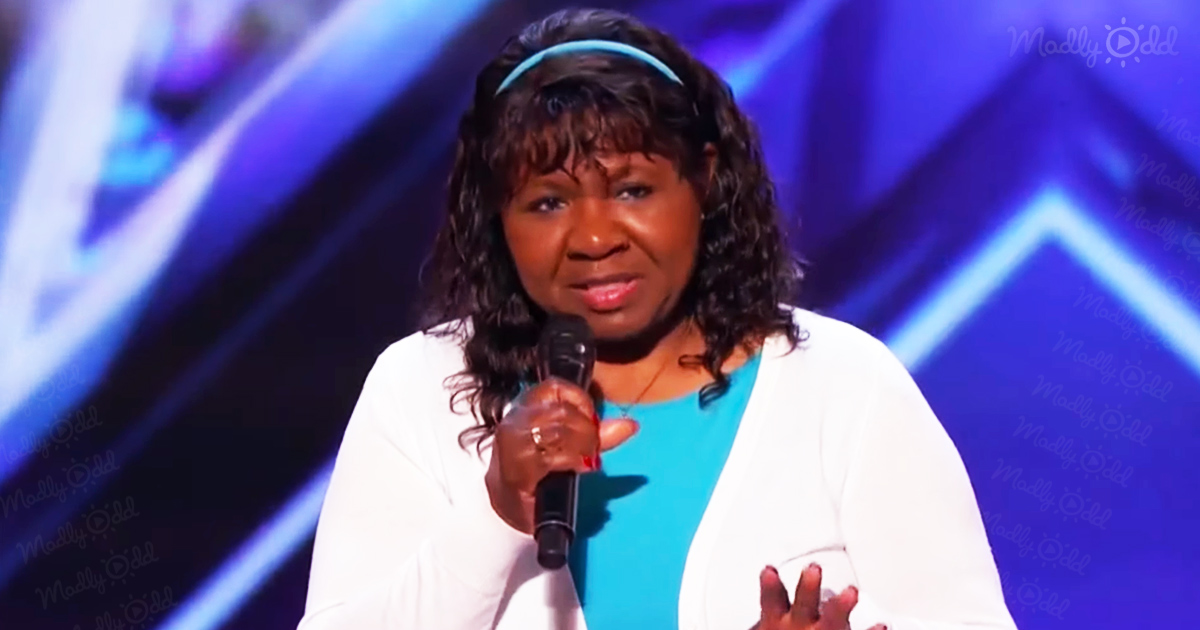 Apparently, not only is her age amazing, but she can literally sing a duet on her own. I mean, she can sing a woman’s voice then shift to a man’s voice all at a single performance.

The judges can’t help but stand on their feet right after the performance since it was not normal for them to see a unique talent like that in their show.

This lady might be a bit old compared to other singers on that season in AGT, but undeniably, her talent is one of a kind.

Singing might be a common talent to us since many people are into it already. However, there are many other singers who can create a different style into music which will surely stand on your feet.