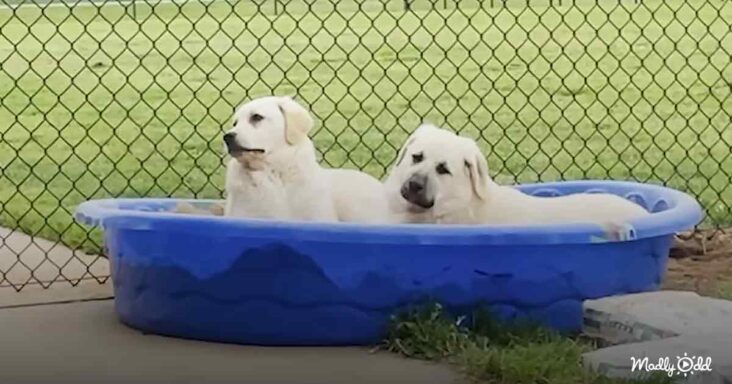 Recently, someone had abandoned a puppy named Lilly by the fence of Matt & Irene’s home. The senior couple immediately decided to help the little one. Even her sibling was with her, but she just ran away. 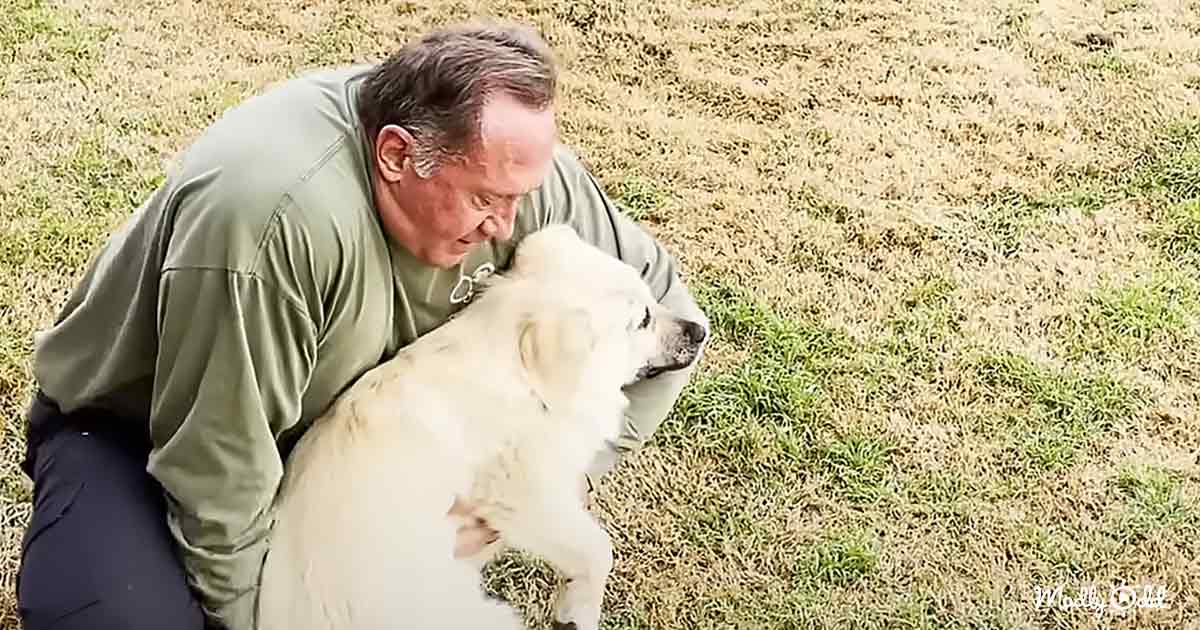 Lilly did not know what to do as she could not see her new parents. The poor creature hid from the senior couple in a corner. Matt and Irene had never had a visually impaired puppy before.

So, Matt decided to do everything he could for the little one. In the first 2 to 3 weeks, Lilly started to come out of her shell. She would be outside and run in the yard. The caring dad always watched the puppy because he was scared she would hurt herself. 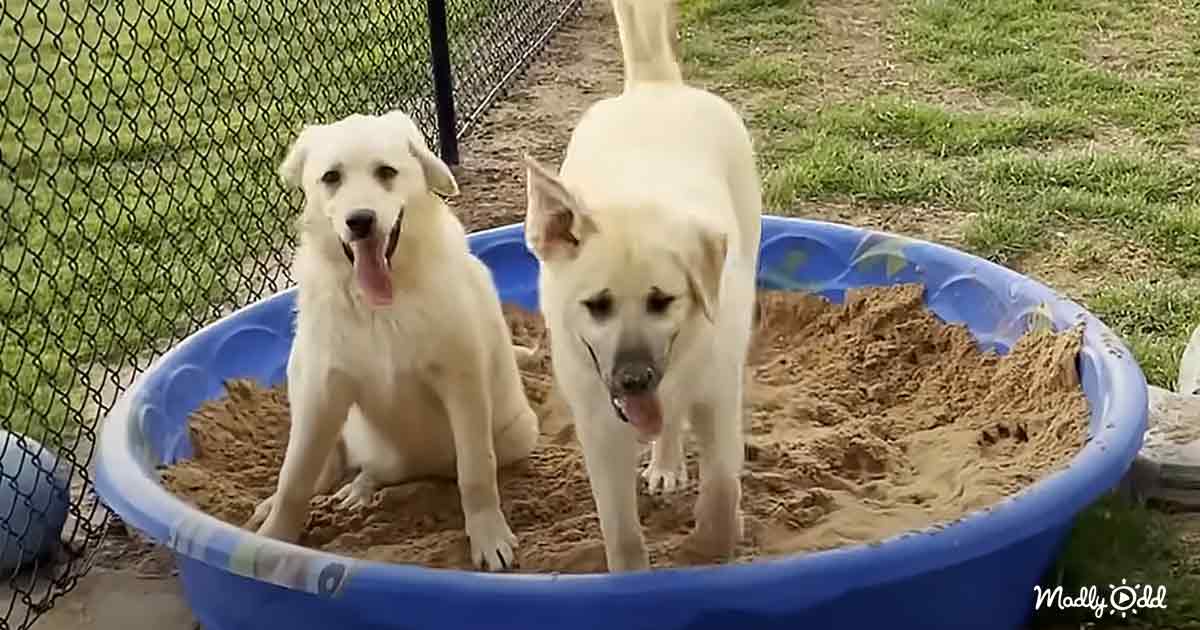 After spending a few more days with her new parents, Lilly became more comfortable and confident. Then, ten days after they got Lilly, the couple’s neighbor told them a dog was in their barn.

When they reached the barn, they found Lilly’s sibling Mira sitting in the middle of the hay barn. As soon as she saw them, the little one just took off. However, the couple soon found Mira. 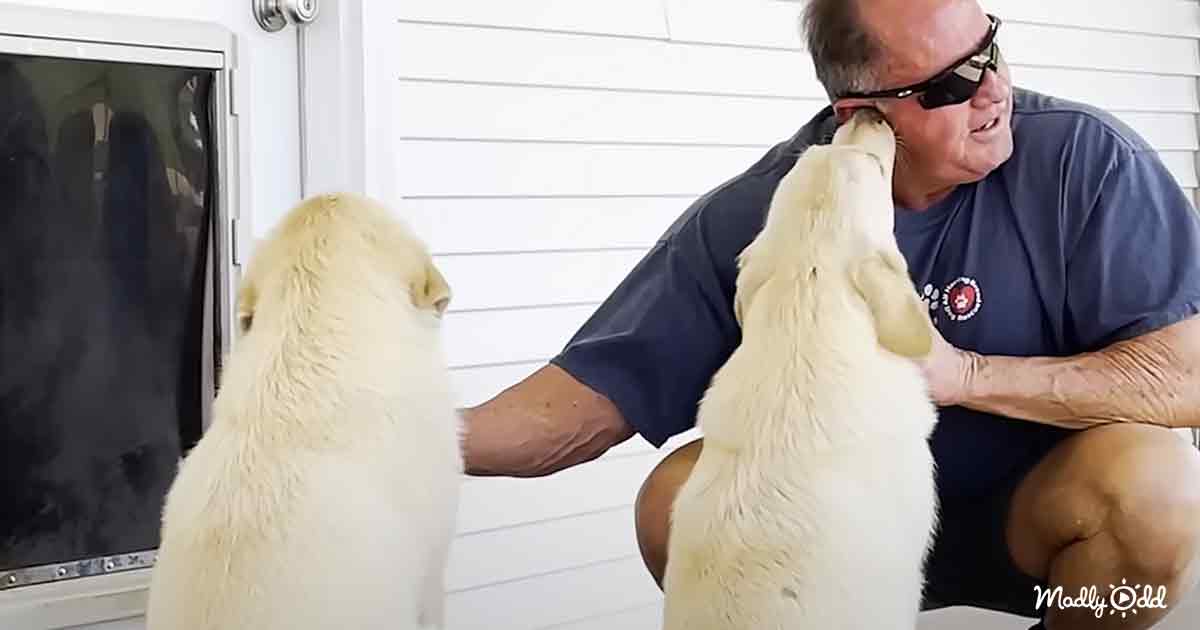 The couple wanted Mira to be comfortable, so they opened the dog crate with the puppy in it. As soon as Matt opened the door, the little one stepped out. Mira was all over Lilly, who had been with the couple for 17 days.

The next day Lilly was all over Mira. The two sisters were so happy to be together again. The senior couple were avid animal lovers and had been rescuing dogs for a while. However, it was a completely new experience for both parents as well. The foster parents are now focused on finding a new home for them together.