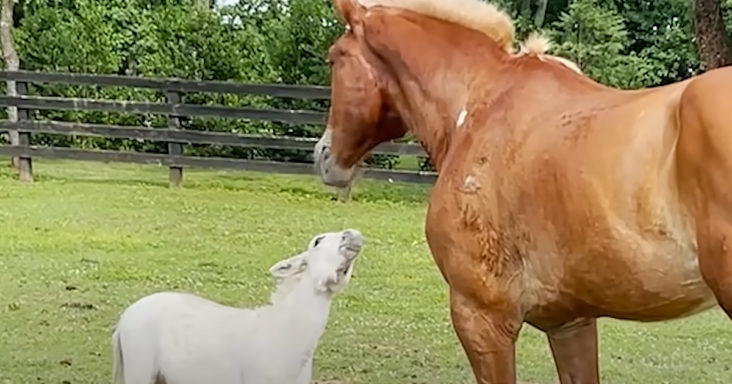 Allison Smith, also known as Ally, had been riding horses since she was young. The animal lover lived in Charlottesville, Virginia, and had formed a horse rescue farm, “Colby’s crew rescue.” 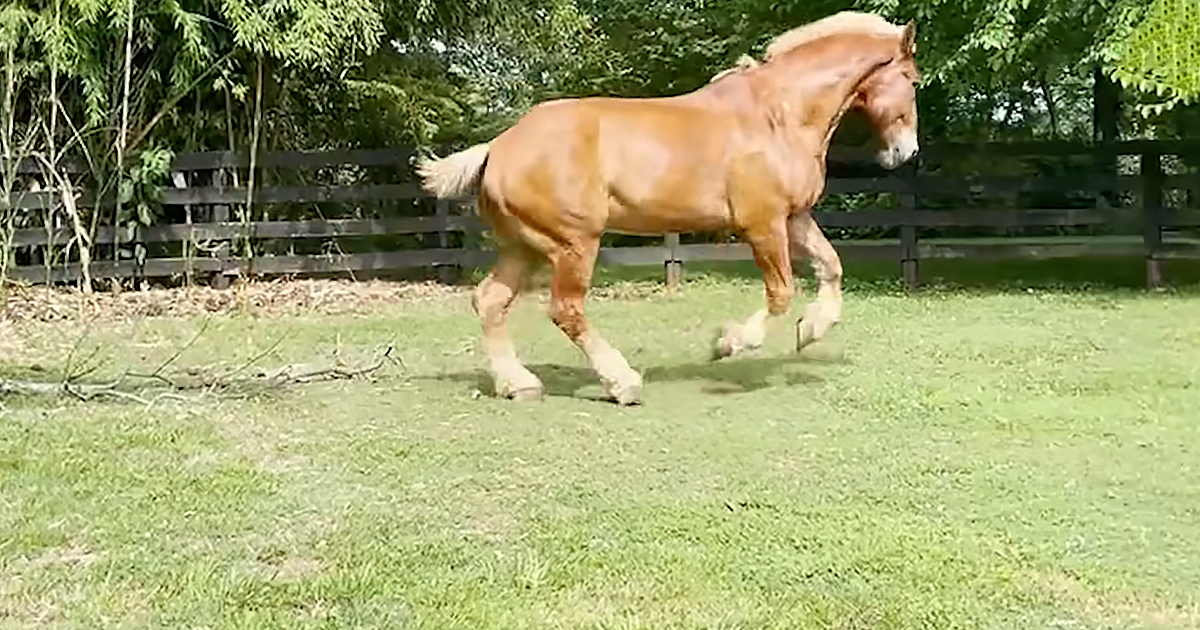 One of the horses at the sanctuary, Big John, had the best life. The horse lived a luxurious life. The vet had asked Ally to give him a beer for breakfast and dinner. He had his own personal massage gun, and he had friends who loved to hang out with him.

Cotton, a miniature donkey, would always be by his side. It was really hilarious to see them together, and they were totally opposite to each other. Ally thought that Big John might like the companionship of a female horse. 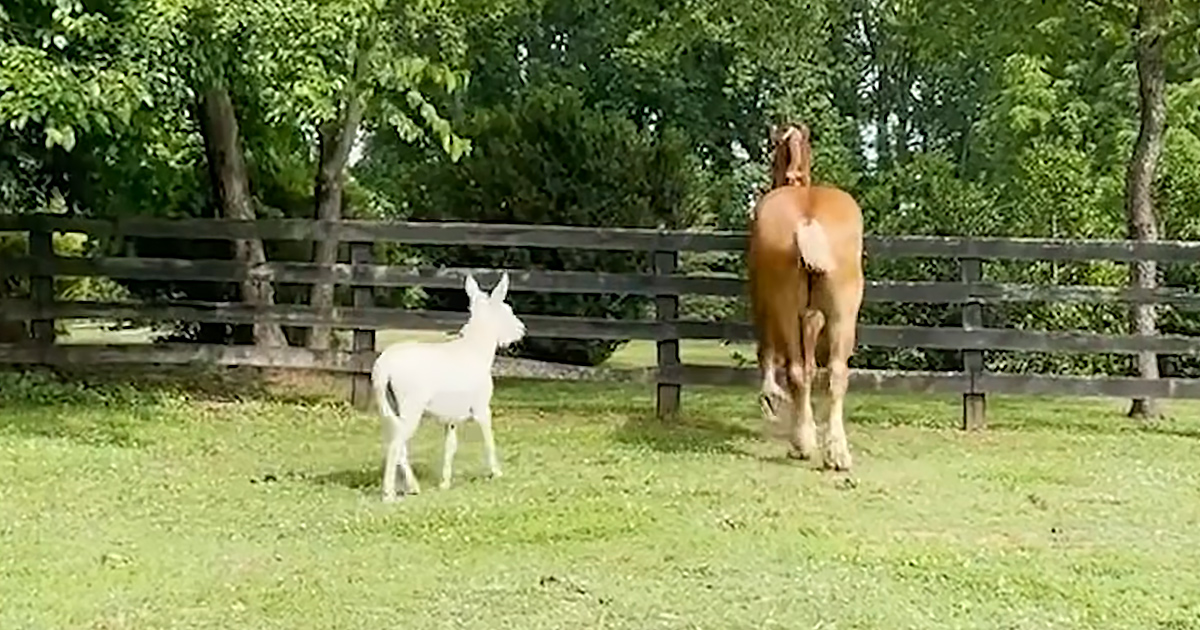 They tried a lot of horses, but the senior horse was very picky. So when Stardust arrived at their farm, they knew she would probably be a permanent member of their sanctuary.

Ally brought Stardust down to Big John’s field, and that was when he perked up. The horse mom was baffled by how Big John reacted because he usually never interacted with other horses that much. 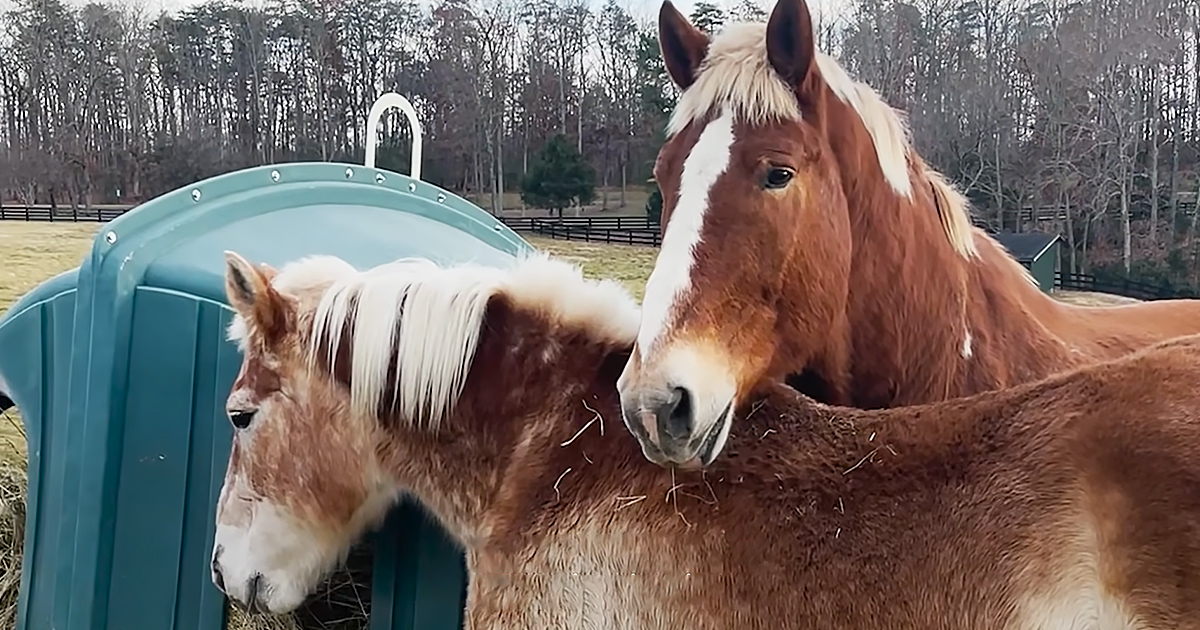 Ally let the two horses settle in for a few days because she wanted to see if they could become friends. Soon, both the horses were inseparable. They would sometimes be out in the field, and Big John’s head would be draped over Stardust’s back. However, they were different in their own ways. For example, Big John loved having a beer while Stardust just turned her nose up at it.

Both of them were this adorable senior couple who loved each other a lot. Ally was happy that they could provide a place to these beautiful horses where they could live out the rest of their days.