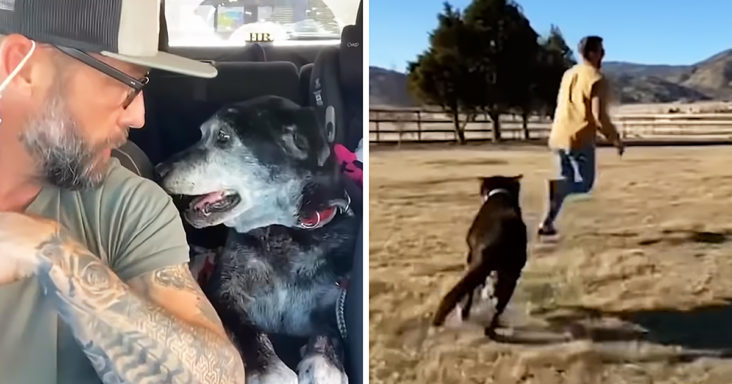 Many pet owners prefer to abandon their pets if they get old or suffer from deadly diseases. But, thankfully, there are still some people who always care for such animals. This was proved by Zach Skow. One day, Zach saw the kennel owners bringing Henry out of the kennel. The poor dog was probably 15 or 16 years old and could not see out of one eye. He also had some cancerous growth on his body, which was the source of all his pain. So the dog was totally confused when he came out of the kennel. 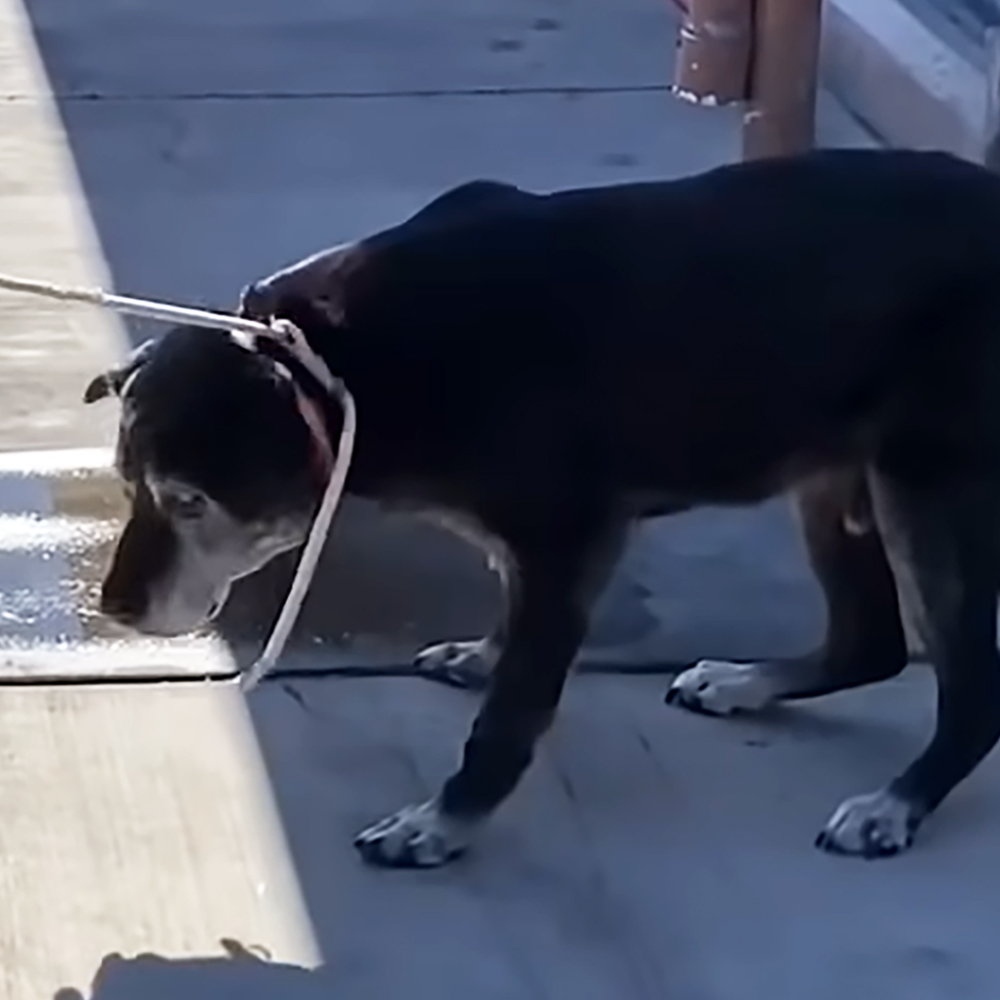 Zach decided to adopt the dog and named him Henry. He wanted to give Henry the love of a family during his last few days of life. During the ride home, Zach noticed the painful expressions on Henry’s face. So he tried to make the dog feel as comfortable as possible during the long drive home.

When they arrived home, Zach’s daughter ran out to greet the new family member. Henry had a hard time getting up on his feet. Thus, Zach decided to let the dog rest as much as possible without disturbing him. The first night of sleep did wonders for Henry. He woke up the following day with renewed vigor and enthusiasm. 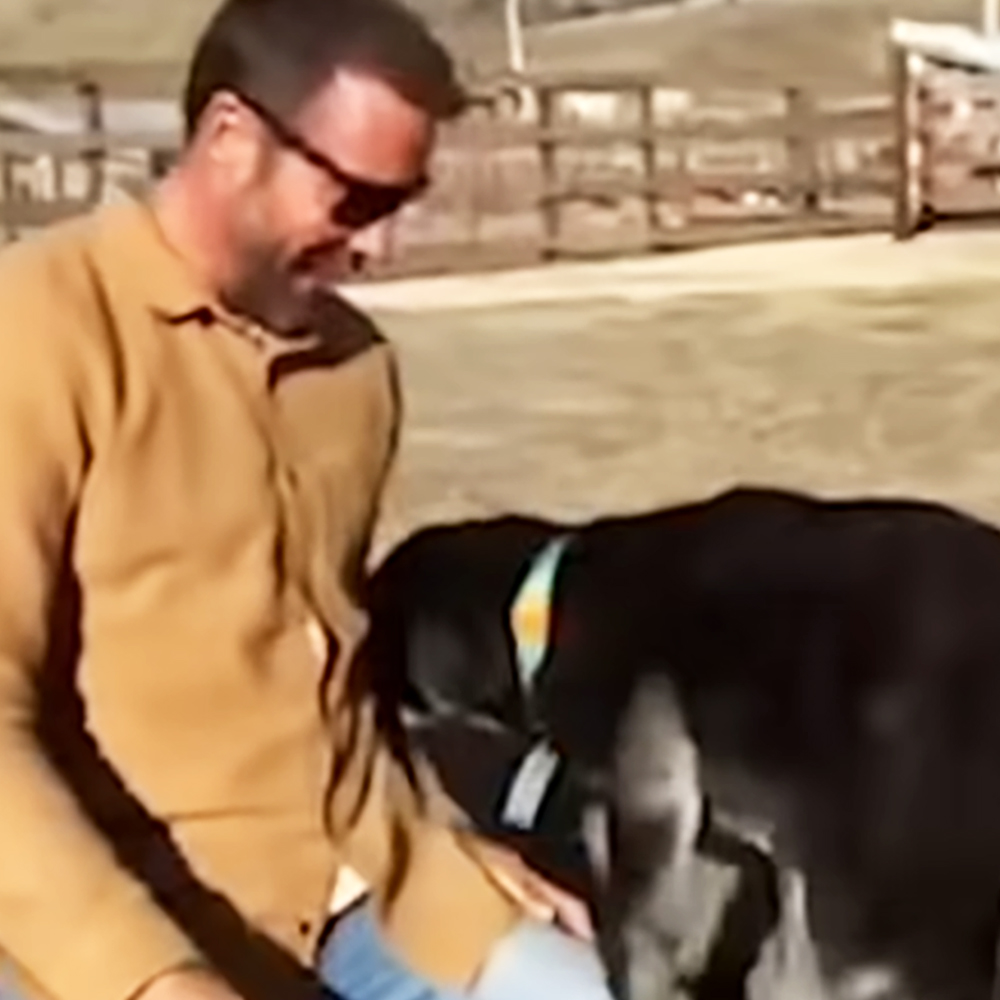 Henry showed signs of improvement every hour. After feeding Henry, Zach took him to the vet to get rid of testicular cancer. After the surgery, Henry improved a lot. It was a radical turnaround in the dog’s life. He would always add something new to his repertoire. One fine day, Henry decided to follow Zach all the way up the stairs. 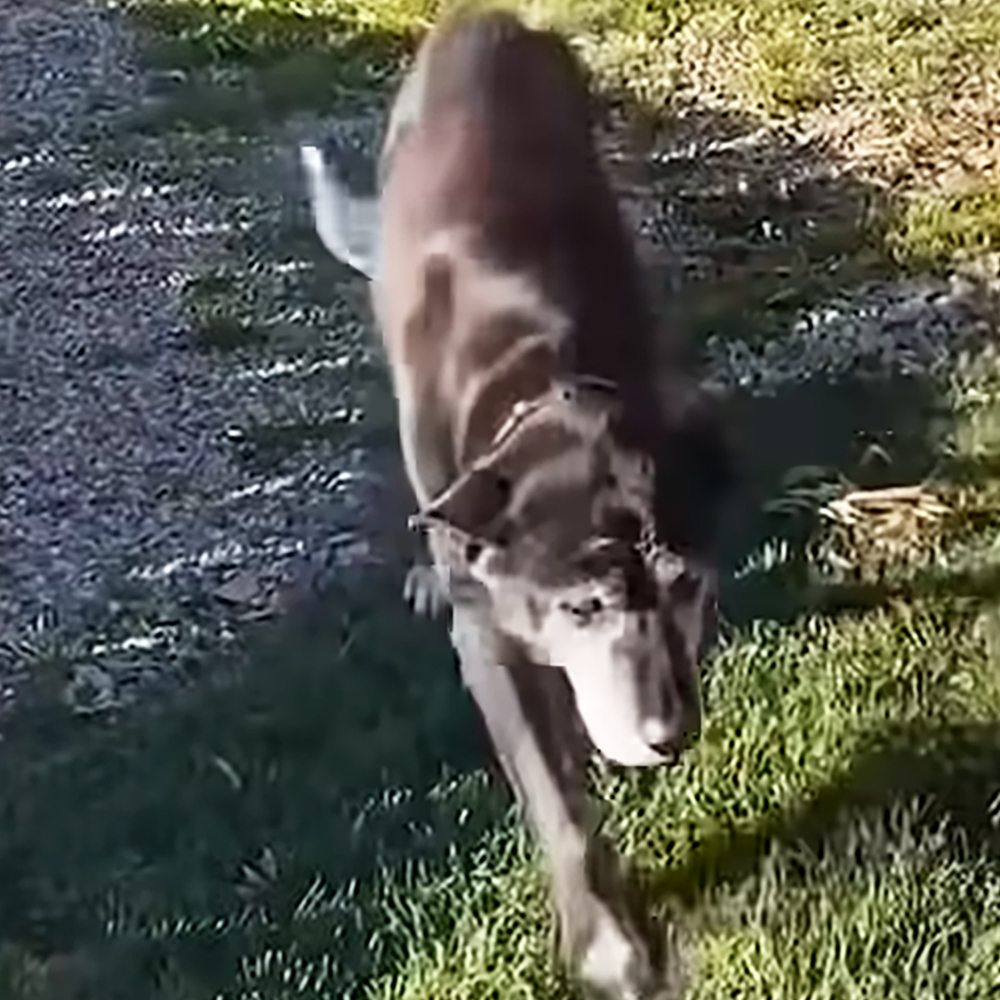 Soon Zach started receiving adoption applications from people who knew about Henry’s condition and old age. After a few days, he got his next foster dog, Dancer. Zach wanted to give all the love he could give to Henry before he passed away.