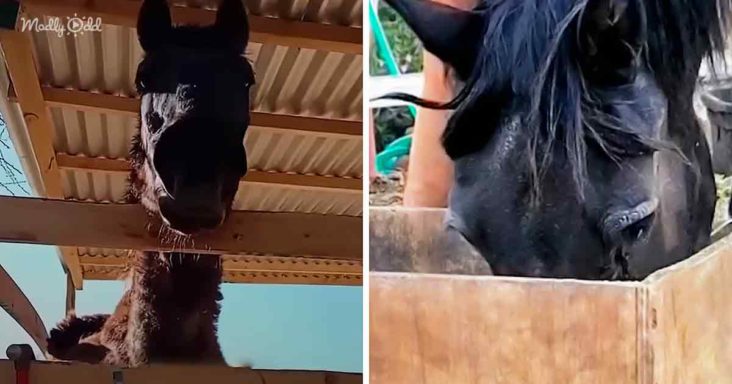 Francisco & Macarena ran the Equus del Valle Rescue organization in Pirque, Chile. They got information about a neglected horse abandoned at a garbage dump in San Fernando, Chile. Thanks to an animal foundation, the rescuers found the horse. However, they were shocked to see the animal looking like a standing skeleton. 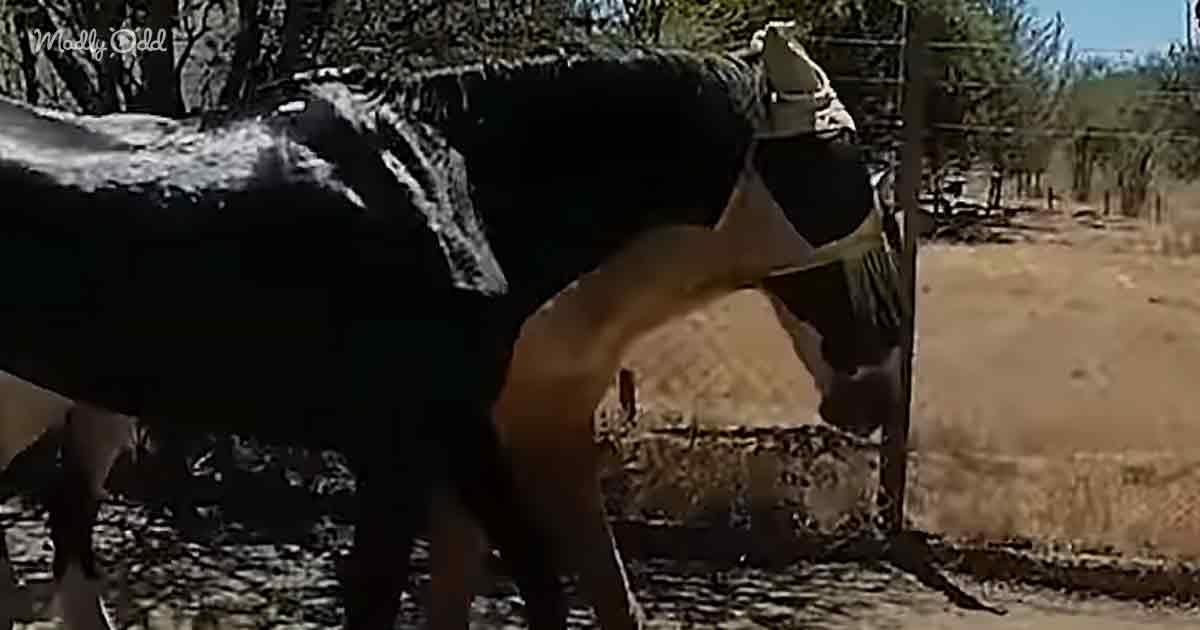 Macarena, who worked for the Equus del Valle Rescue organization, was glad that they had found the poor soul and had the opportunity to rescue him. They named the horse Budi.

Budi’s body was covered in fungus, and he had no hair. The whole body was covered in lice, and they thought he was probably used as a workhorse earlier. The rescuers thought a horse in Budi’s condition would not survive, but his will to live was incredible. 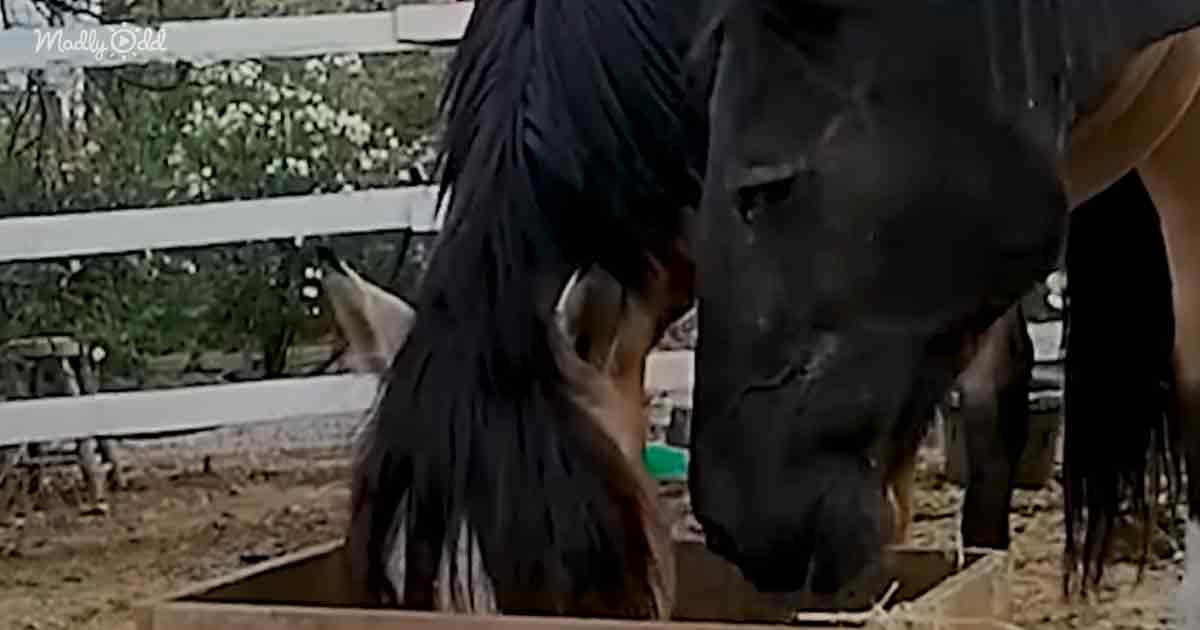 The rescuers took a lot of care of the horse. They ensured Budi took a bath twice a week with an antifungal shampoo and used multiple products to kill the lice. However, it took them 5 months to help the horse recover from the skin condition.

After the vet checked his teeth, they believed Budi was around 25 to 30 years old. So, they brought exceptional food for him to provide better nutrition which was also good for his teeth and was easy to digest. 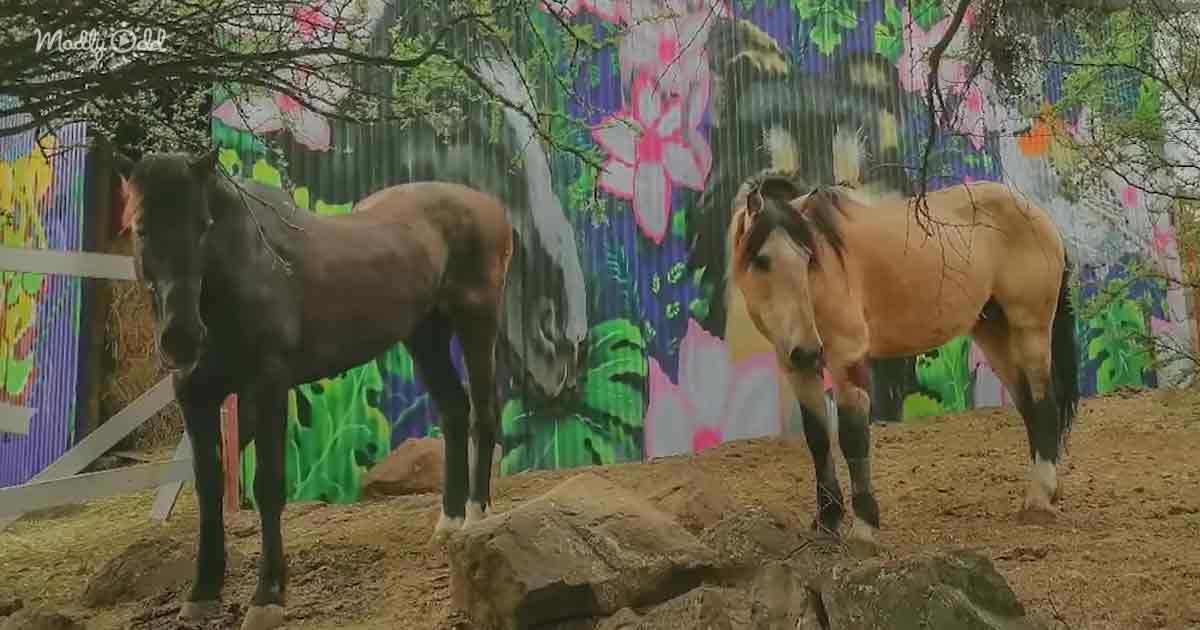 They set up a stall for him, and after 6 months, he recovered. Budi’s transformation was incredible. He was more energetic and had beautiful skin now. All the horses these rescuers had saved had been named after Chilean Lakes such as Miscanti, Ranco, Esmeralda, Budi, and Panguipulli.

Panguipulli got along with Budi, who were like Batman and Robin. The two had learned to open their stalls and would run away. If they saw that the storehouse was open, they would walk in and start eating the other horses’ food. They were inseparable. According to Macarena, people were scared to rescue senior horses. Still, she believed humans should help animals get a better life regardless of age. 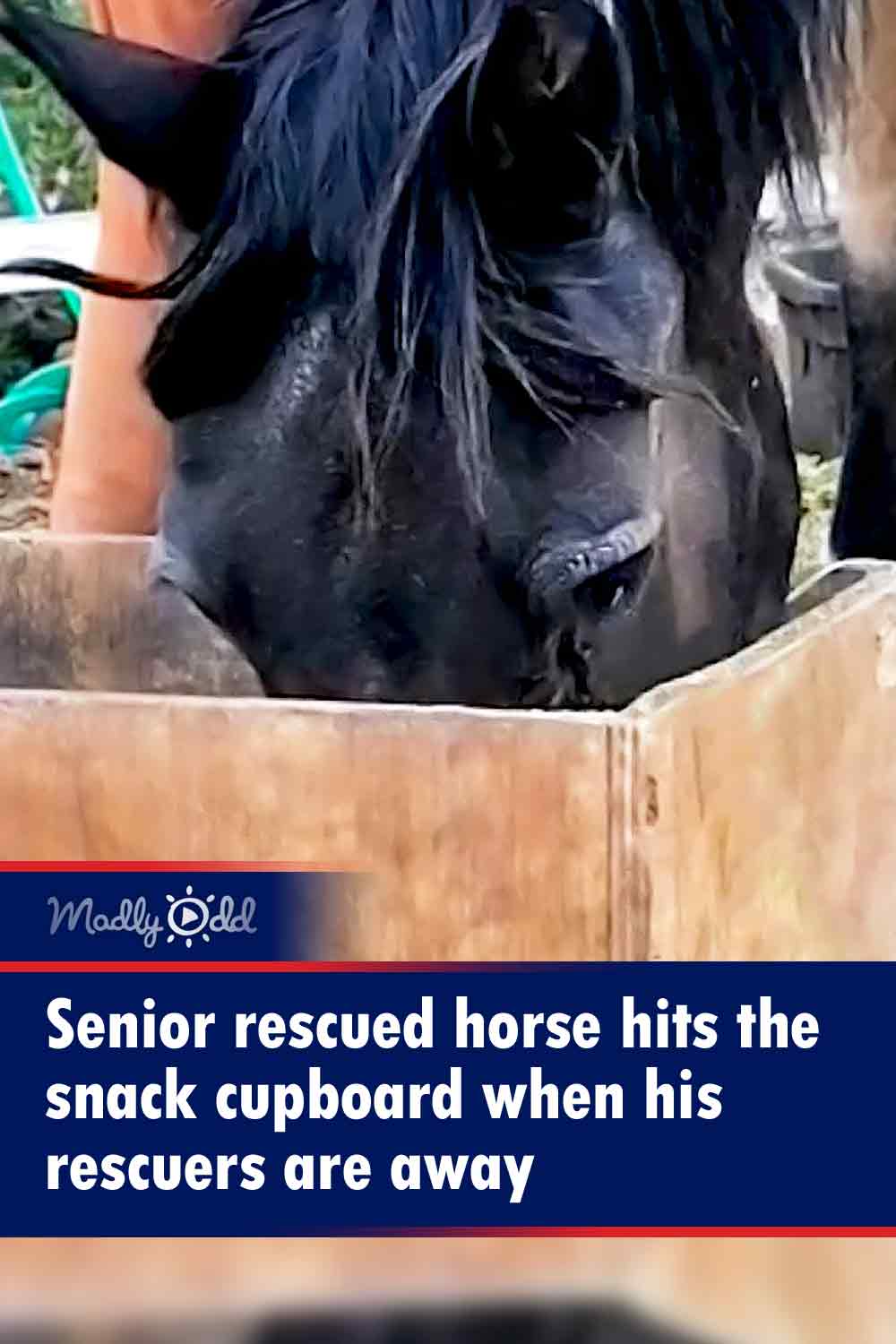