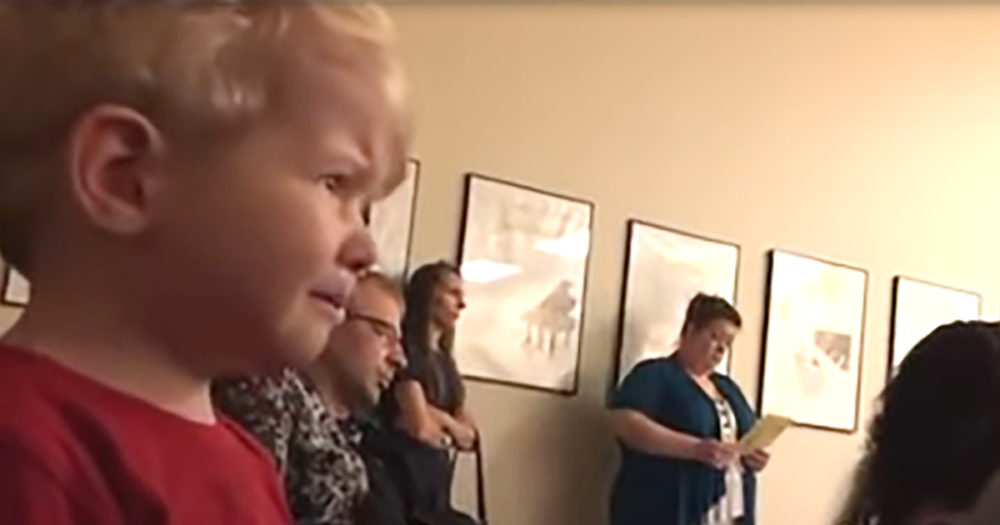 Music inevitably changes throughout the years, but there has been no better composer than Beethoven himself. He wrote outstanding music in the early 1800s, and people still adore in over 200 years later.

Tyler’s older sister is playing the gorgeous classical piece at a piano recital. The two-year-old was sitting on his dad’s lap, and his eyes were quickly filled with tears. Thankfully, his parents were filming his heartfelt reaction.

Even though he’s young, you can tell that Tyler is overcome with deep emotions as his sister effortlessly plays the piano. His father comforts him as his little guy is holding back tears, letting him know that it’s okay to let it out. 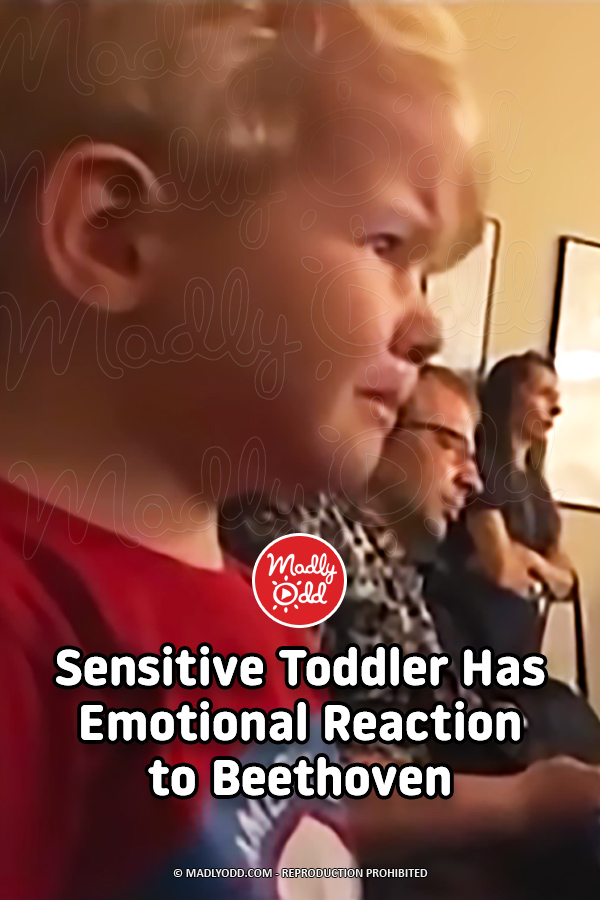