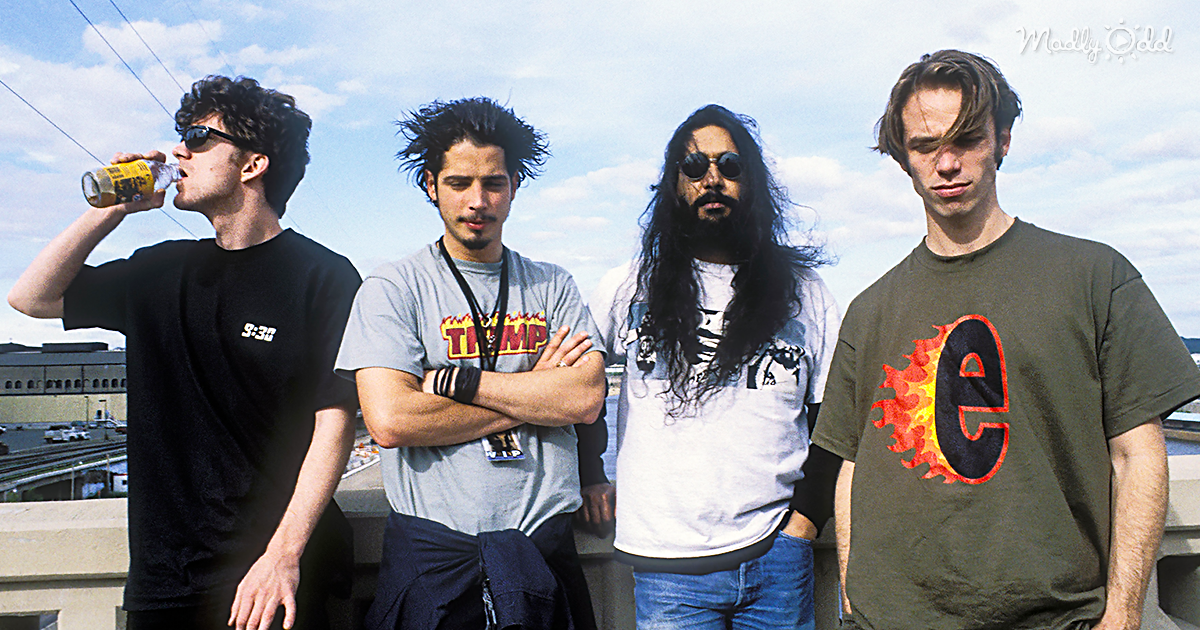 There are many legends within rock and roll history but the following 90s artists each made a major impact. Their innovation and endless improvement to their art, resulting in tracks that defined 90s rock while at the same time being responsible for its evolution. Here is a throwback to the 90s looking at seven rock bands that shaped the decade that’ll help you remember the root of all today’s hits.

American rock legends Soundgarden formed in Seattle, delivering pioneering developments within grunge. They added distinct punk and metal influence to their music, as well as fuzzy distortion and effects that are in the same class as the psychedelic rock that the world fell in love with while listening to bands like Black Sabbath.

“Been Caught Stealing” by Jane’s Addiction

Jane’s Addiction created a track that was strikingly different from anything heard in the LA music scene during the early 90s. Their hits reached critical acclaim, resulting in these pioneers of alternative rock being inducted into the Rock & Roll Hall of Fame. After all, they were the first alternative group to reach commercial success during this period.

“Bullet with Butterfly Wings” by The Smashing Pumpkins

The Smashing Pumpkins headed up by Billy Corgan were an alternative rock band that was hard to classify. Their incorporation of hard metal, progressive rock, pop, gothic rock, psychedelic rock and just a little punk put them ahead of their time, leading to their success as the sale of over 30 million records during the 90s.

Industrial rock legend Nine Inch Nails is actually a one-man-band by the name of Trent Reznor. From his first album “Pretty Hate Machine,” released in 1989, he had a steady climb with “head Like a Hole” being one of his first success stories, reaching a peak of number nine. Critics herald the rock icon as one of the most influential artists in music history.

Pearl Jam formed in 1990 as a collaboration between Eddie Vedder, Mike McCready, Stone Gossard, Jeff Ament, and Matt Cameron. The way that they shifted alternative rock towards a place that had its own distinct grunge undertones managed to capture both mainstream and underground movements. They became one of the most popular rock and roll bands of the 90s, single-handedly being attributed with the explosion of grunge.

“Where Is My Mind” by The Pixies

The alternative rock scene was rewarded with punk and surf rock influences when The Pixies formed between 1963 and 1993. Even though they disbanded to later reunite, their greatest influence on rock came during this period. Odd topics and lyrics that take you through surreal journeys became far more common after the world got to know tracks like “Where Is My Mind.”

If it were not for Kurt Cobain and Nirvana, alternative rock may have taken a century before reaching a similar degree of mainstream appeal. Abstract lyrics and a focus on what the music feels like resulted in many of their tracks being embraced as anthems by 90s youth. “Smells Like Teen Spirit” may have been one of their most recognizable tracks ever, marking a moment where grunge became something that pop people started listening to. 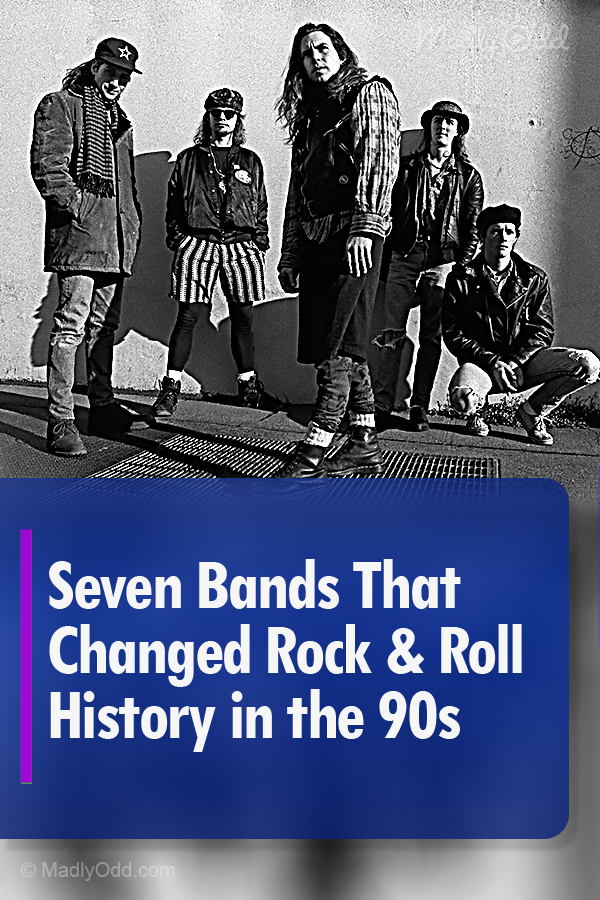