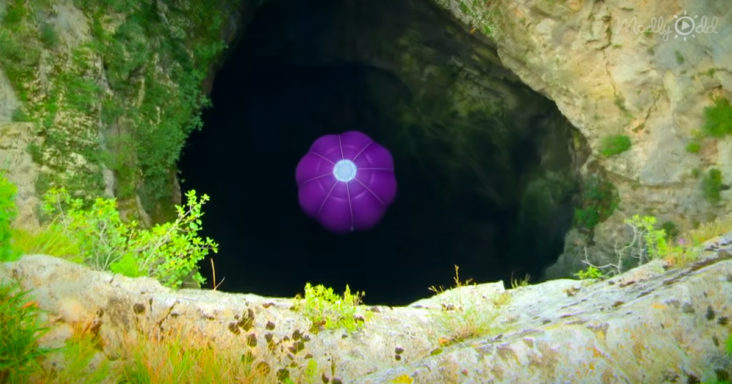 As kids, you might have some merry moments playing with kites or balloons. It was astonishing how these objects defy gravity, swaying at the whims of the midday wind.

Well, you may now know why these objects float …thanks to your Physics teacher. Regardless, some events escape the vacuums of reasoning and logic.

One such event took place in Croatia. Across the mountains and vast open fields of Nature park Velebit, an unbelievable scene occurred. The First Hot Air Balloon Flight To The Underground!

A team inflated the balloon, ready for a journey to the interior of the earth. The destination was the horrid Mamet cave with a devouring entrance size of 60×70 m. 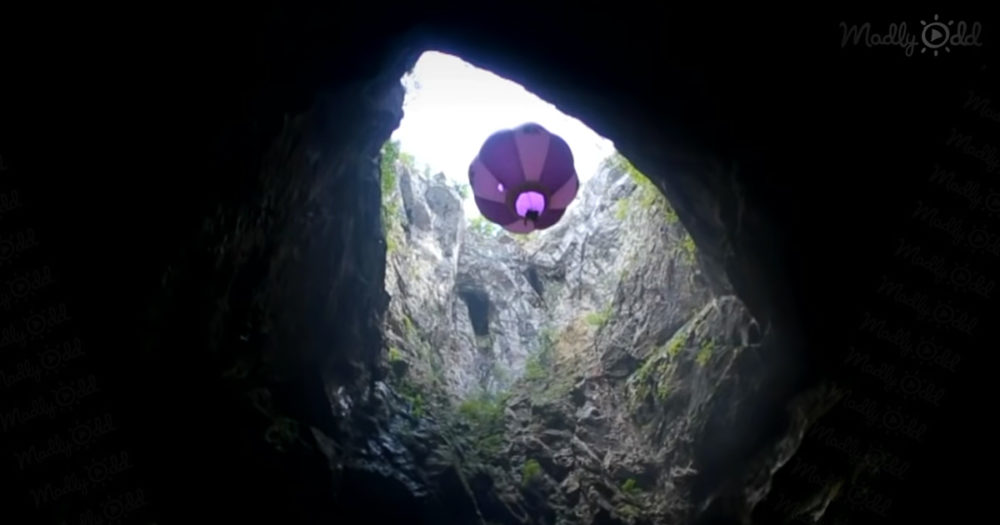 Ivan Trifonov, the 4 times Guinness record holder, was the pilot in the daring act. The balloon was set to fly. Ivan steered it, and gradually it was engulfed by the darkness of Mamet cave.

Ivan descended; no light, only the red-blue flames from the burner Ivan used to propel the gasbag. Finally, he landed on the ground floor (90x160m) after subsiding from a height of 206m.

A great feat was achieved. Ivan screamed aloud and began ascending from the gloomy cave. He had a rough landing but an adventurous journey—one that defied the laws of gravity.