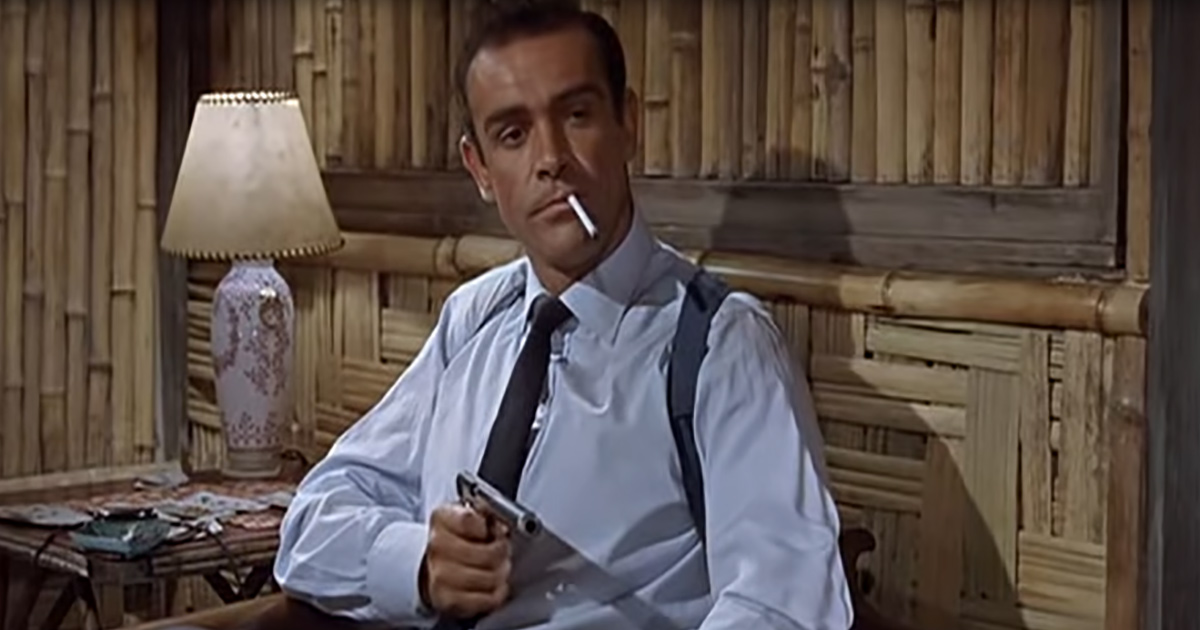 To many viewers, Sean Connery will always be Bond. James Bond. Connery was the first to play Bond on the silver screen, establishing Agent 007 as not only a lethally effective spy but a debonair, irresistible womanizer. Connery also spoke some of the most iconic lines ever to come out of the massively successful franchise.

A highlight reel of Connery’s quotes as Bond is a rapid-fire journey through the 1960s, starting with 1962’s “Dr. No.” As the franchise’s first film, it was the first to feature the famous “Bond. James Bond” introduction. It also introduced viewers to the spy’s drink of choice: a medium dry martini with a lemon peel, “shaken, not stirred.”

The remaining quotes come among a blur of women, villains, guns, cars, explosions, and rescues. Along with a heavy helping of epic theme music, of course. Throughout, there’s Connery, delivering punch lines and pick-up lines alike with a straight face and sometimes just the hint of a smirk.

Connery was not a shoo-in for the part of Bond. Series author Ian Fleming initially thought the actor was too rough around the edges and lacking in finesse. But with a little grooming, Connery earned the part and ultimately played Bond seven times between 1962 and 1983, tying Roger Moore for most appearances. 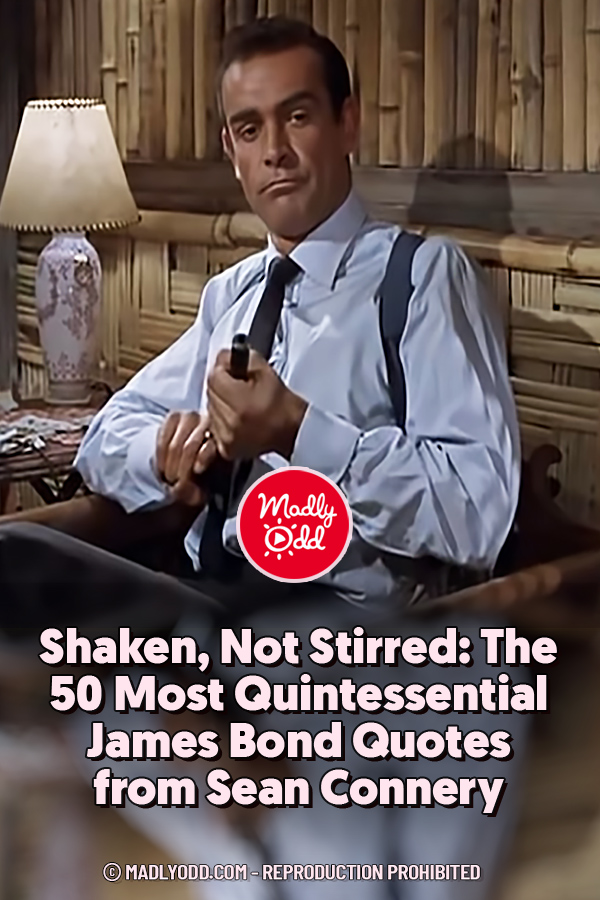