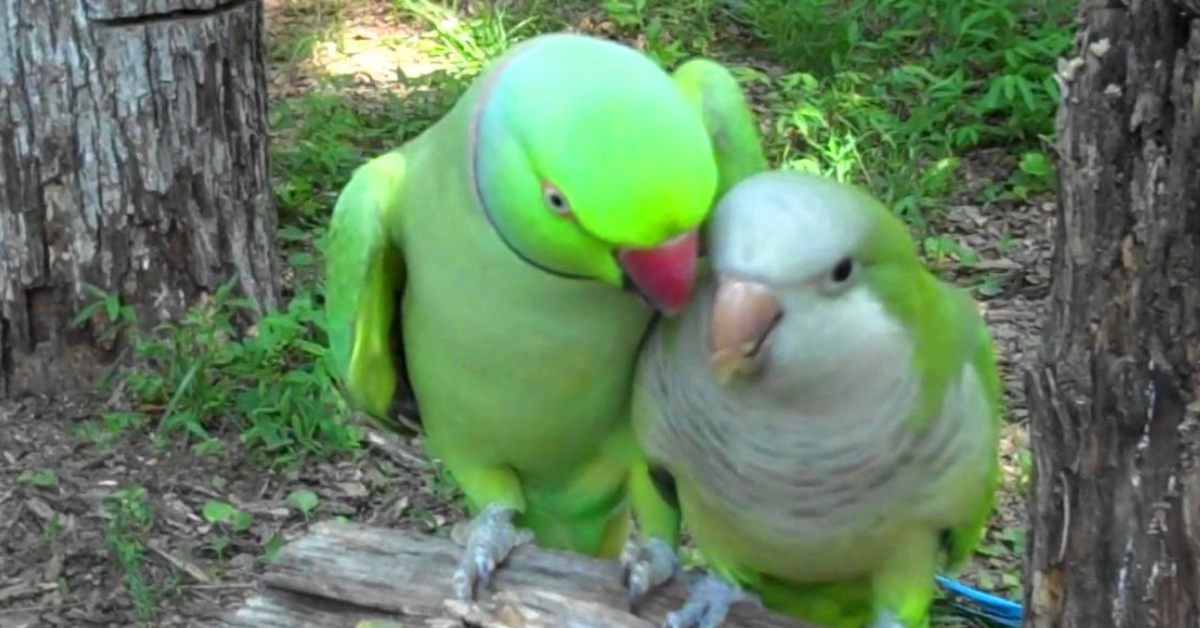 This clip of Buddy and JoJo is hilarious. JoJo must give Buddy about 100 kisses, and Buddy just sits there, bobbing up and down, looking totally disinterested, but very tolerant. Jojo is really invading Buddy’s space, but he doesn’t seem to mind. They are hilarious to watch, but also endearing.

Green parrots are one of the most well-known breeds of birds around. Green parrots could consist of a parakeet, or a Senegal, or an Amazon, or even a Sun Conure. They are given this name due to the bright green plumage. They are a sight to behold. It’s no surprise that they are kept as pets by so many bird lovers. They are intelligent and affectionate, and it only adds to their charm. 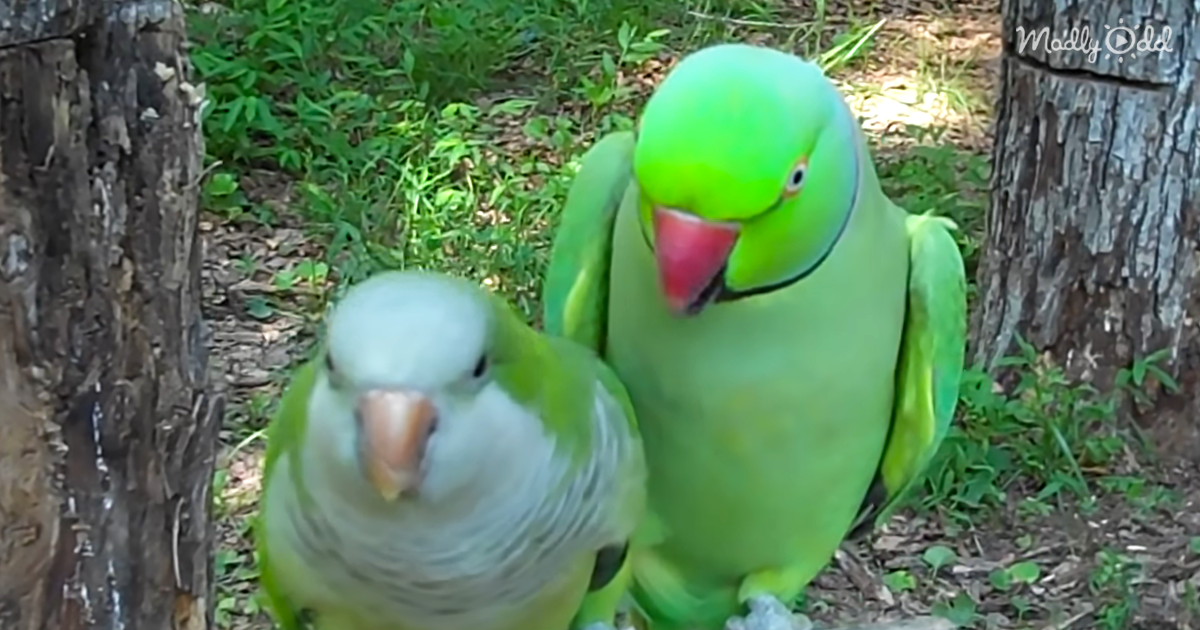 These parrots can be trained to talk and perform some tricks. They are incredible imitators, as well. But the owners have to be really patient and persistent since they are often known to be quite moody at times.

The adorable Indian ringneck in the video below is named JoJo, and he absolutely adores the Quaker parrot beside him named Buddy. JoJo is a sweet talker who really likes kisses. JoJo is not camera shy in the least. He repeats, “Whatcha doin?” and “Gimme kisses,” over and over, and it’s pretty cute. Poor Buddy, he has to bear all those affections with a straight face. 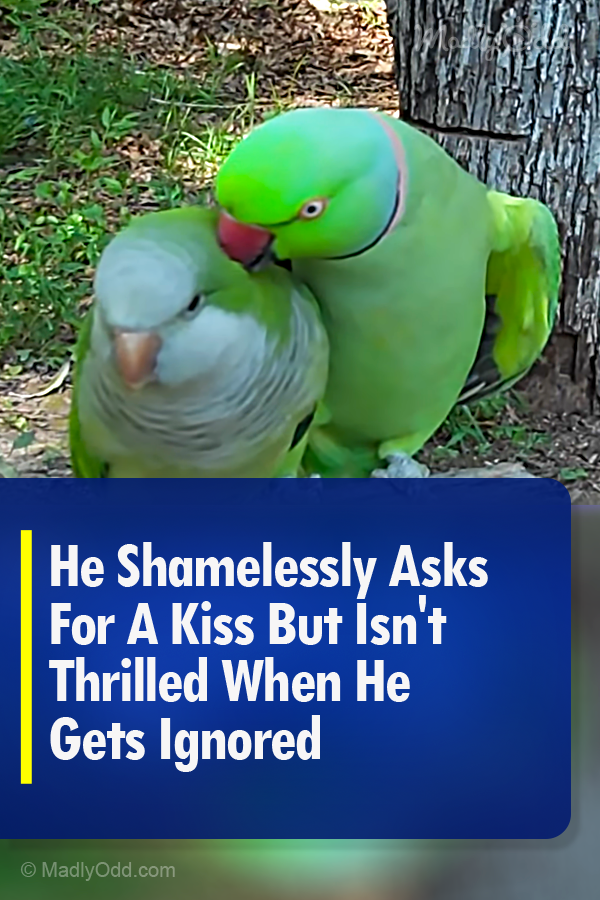