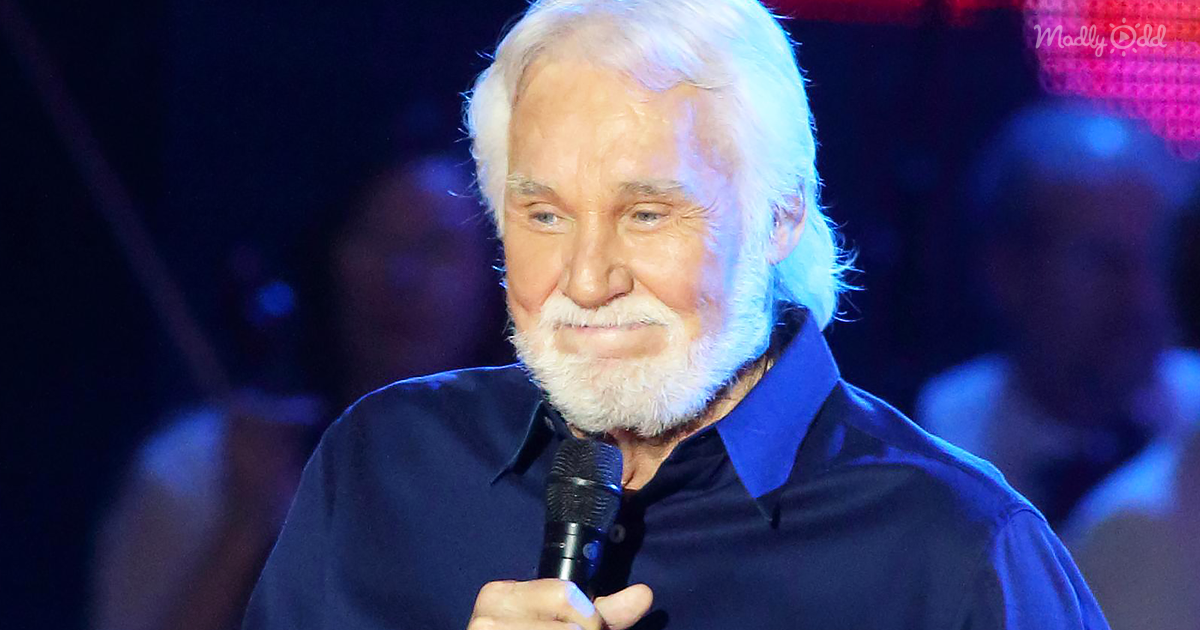 Kenny Rogers was the voice behind many hit songs and knew how to touch the souls of millions. Whenever he’d sing love songs, you could tell that he believed what he was singing. This was especially true with the tune “She Believes In Me.”

This love song is one of the most popular country music tunes that was ever released. Rogers’ voice in the song perfectly matched with the soothing melody. In the year that it was released, “She Believes In Me” became an instant hit. 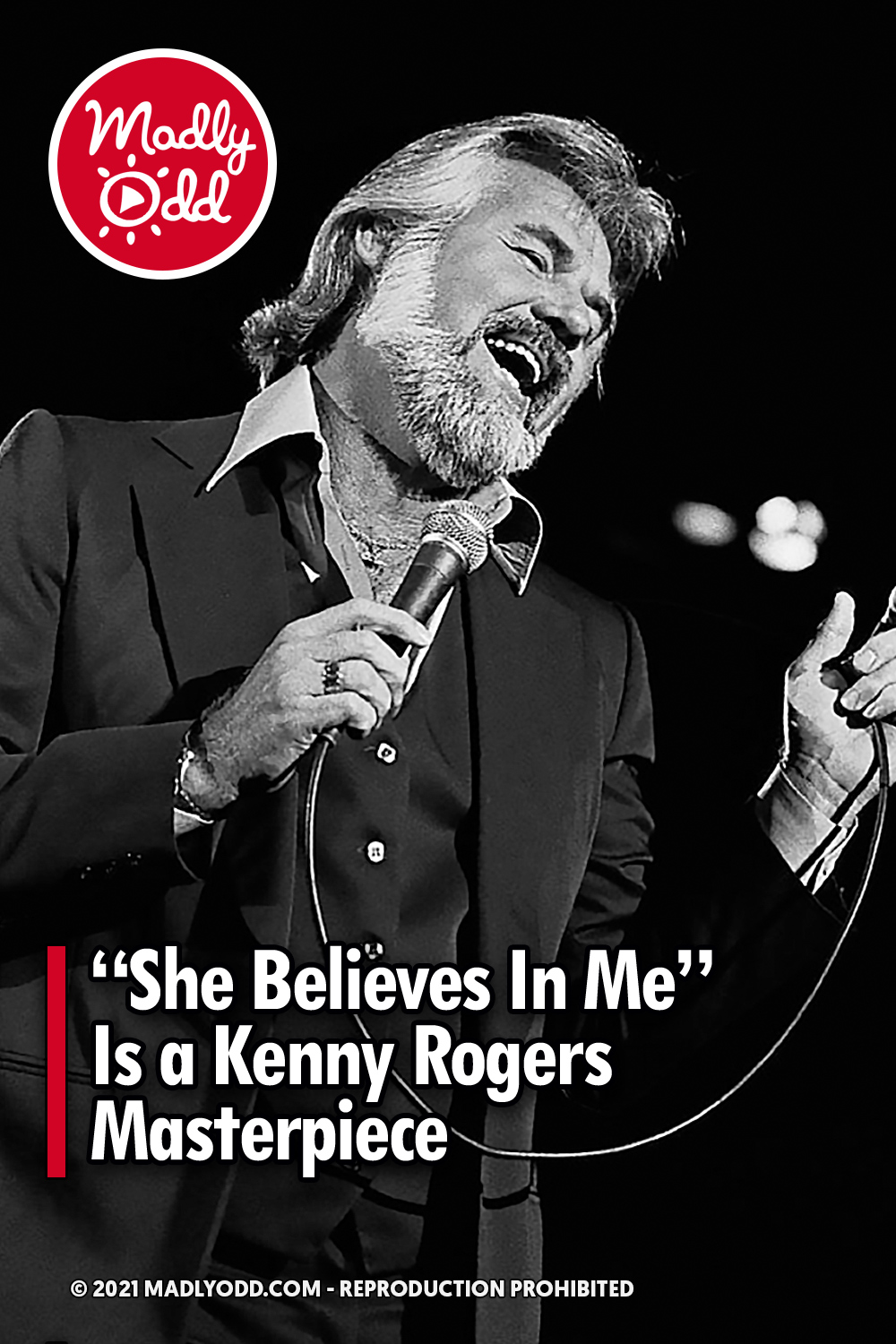