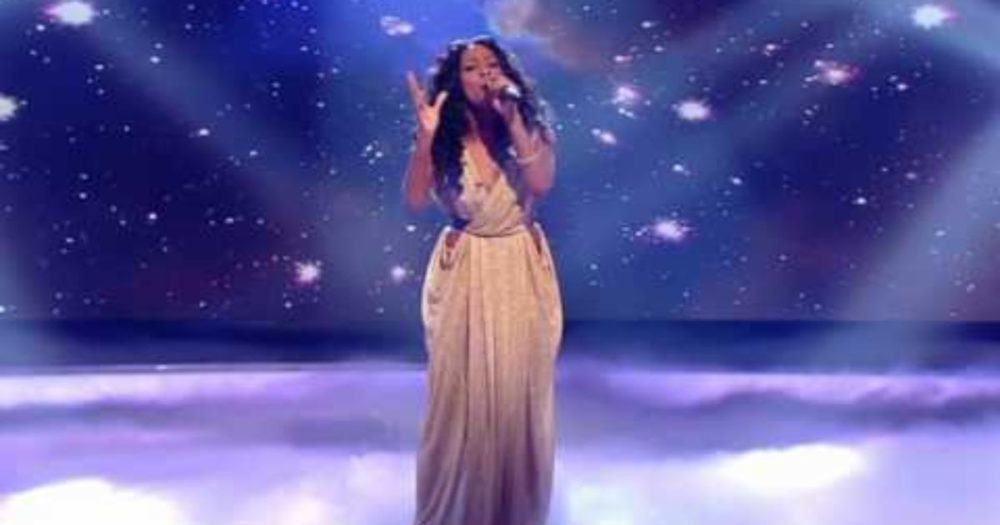 Hallelujah is probably one of the most adored songs in the world. Leonard Cohen has truly done us a great favor by writing this beautiful masterpiece. Many artists have tried their hands at covering this song and the following video features one such covers. This performance is from the fifth season of X Factor 2008 and I am sure you’re going to love what you hear.

Alexandra Burke walked onto the X Factor stage and swept everyone off their feet when she performed this timeless song. Even the judges were at a loss for words. Alexandra got a huge standing ovation and she truly deserved it. She won that season of X Factor, after which, she brought out her own rendition of the song. It reached the top of the charts in 2008, in both the UK and Ireland. 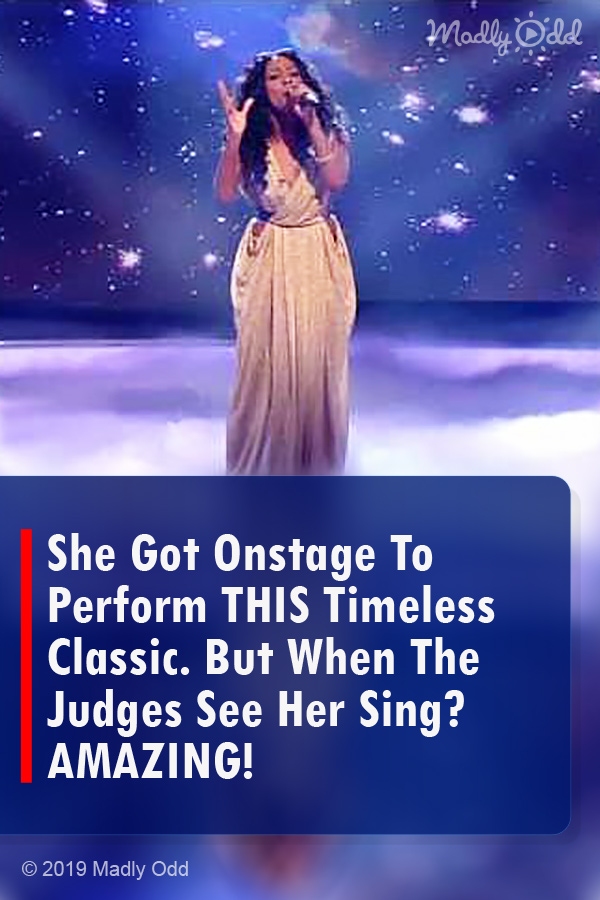