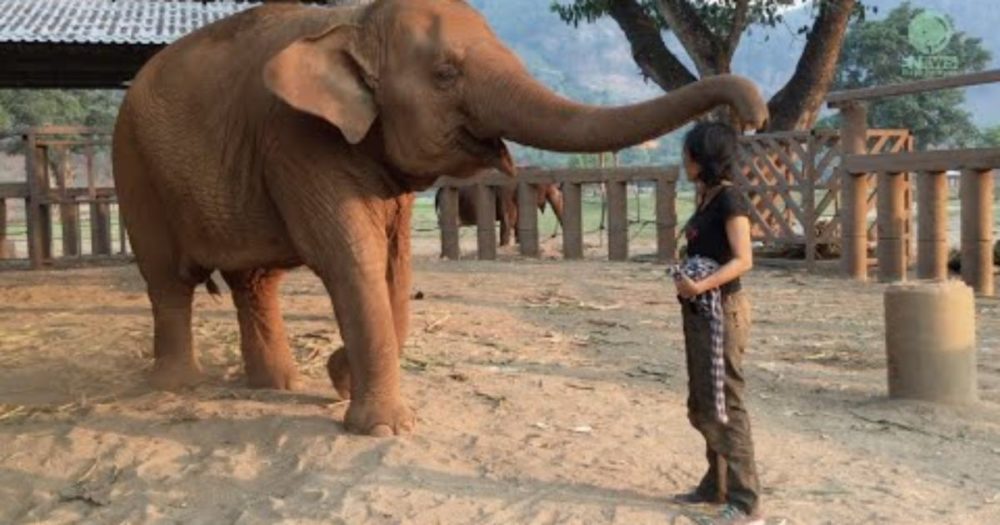 The video below features a beautiful elephant called Faa Mai from the Elephant Nature Park animal sanctuary in Chiang Mai, Thailand. She might look huge, but her stature doesn’t affect her sweet temperament for even a bit. In this clip, we get to see a beautiful moment between Faa Mai and her caretaker, Sangduen “Lek” Chailert; who is also the founder of the sanctuary.

Faa Mai’s name means “A New Day”. As you can see, she is a really gentle elephant. It is said that animals enjoy music as much as humans, but I had no idea to what extent. It is amazing to see that even gigantic creatures like this elephant can be affected by a simple lullaby. You might have probably seen a similar video featuring these two before, but no matter how many times I watch it, I am still taken aback. 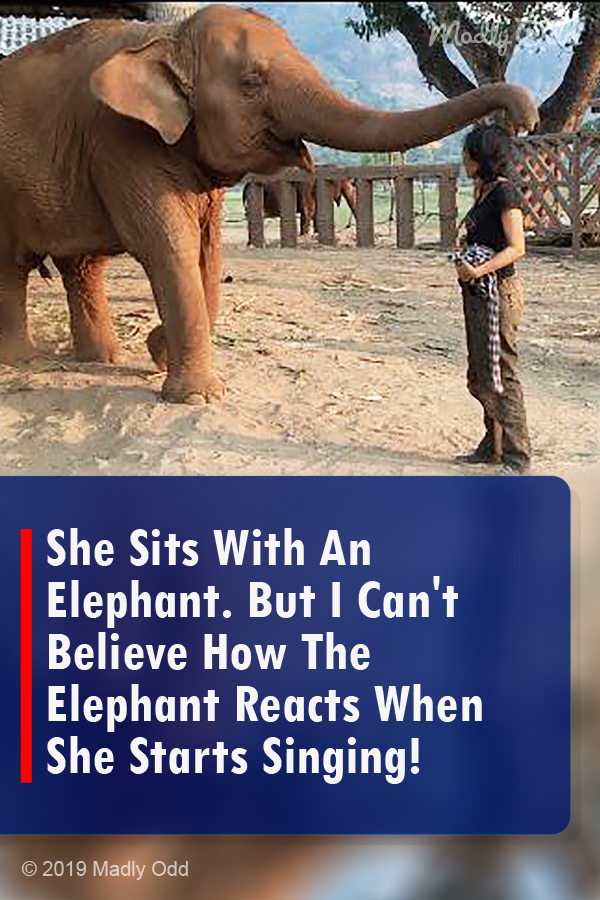