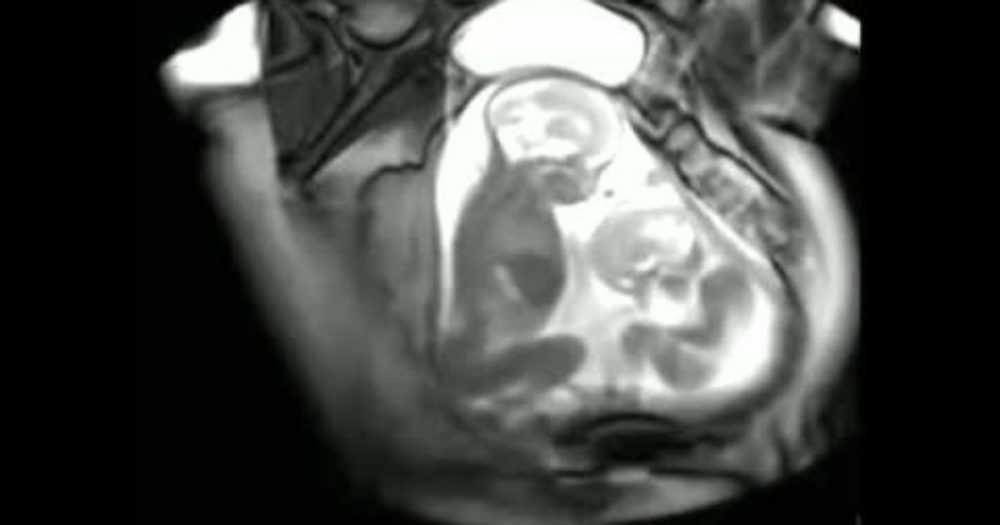 Pregnancy is huge news to not only the couple, but also their family and friends. It brings lots of happiness and joy to their lives. And as they say, twins are double the fun. Everything increases twofold in case of twins. According to the Public Library of Science One, twin fetuses learn their social skills in the womb itself. They tend to be wired to socially interact with others soon after they are born.

In the video below, we can see two twins playing inside the womb. They are wrestling and even seem to be apologizing to each other. One of them is more careful, while the other is more dominant. They mimic the gestures of people around them and make social interactions within a couple of hours after their birth. The research concluded that it is deeply in human nature to reach out to other people, and socialization is already present right from the womb itself. 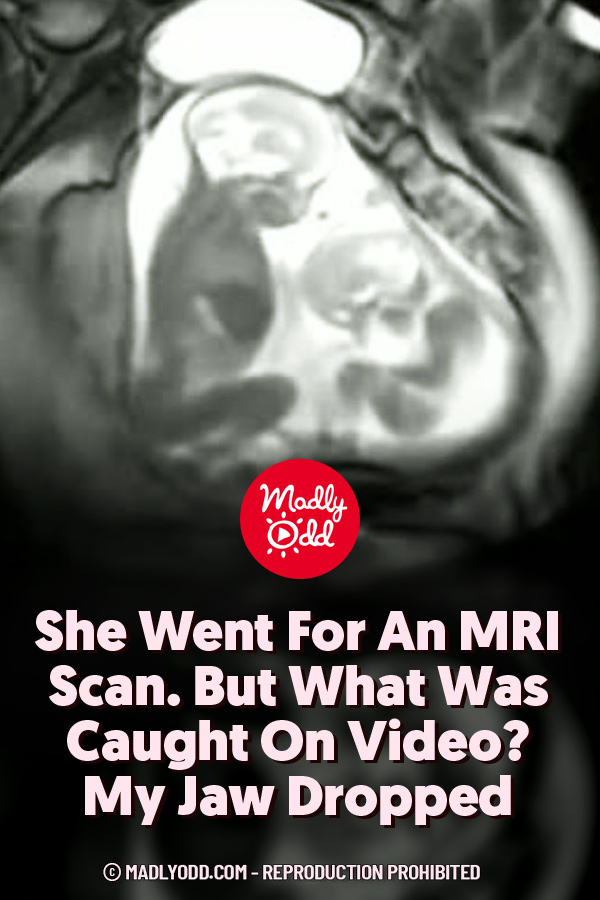