Britain’s Got Talent has had many amazing competitors. Each song performed has had varying degrees of difficulty and necessary skill needed to get the number of the votes required to move on to the next round…

Some even get the luck and show the fantastic talents only found in those of elite skill. Some get the Golden Buzzer which propels them to the semi-final round. It saves them a spot, so they don’t have to worry about other performances knocking them out or such.

“Defying Gravity,” has been attempted a few times on many different talent shows. No performance is quite like this one. Many have claimed the song to be one of the most difficult songs to sing. What the arduous song from the Broadway hit musical Wicked has captured man’s hearts as well as attention.

Idina Menzel was the first to conquer this challenging song. Twelve-year-old Dermott was aiming to be the second. Her rendition of the song was felt by many, leaving some in tears. Her mom is patiently waiting in the sidelines of the stage, covering her mouth in hope and wonder for the talented girl. Out of the many impressed by this young girl, Amanda Holden seemed to be the most affected by this young singer. 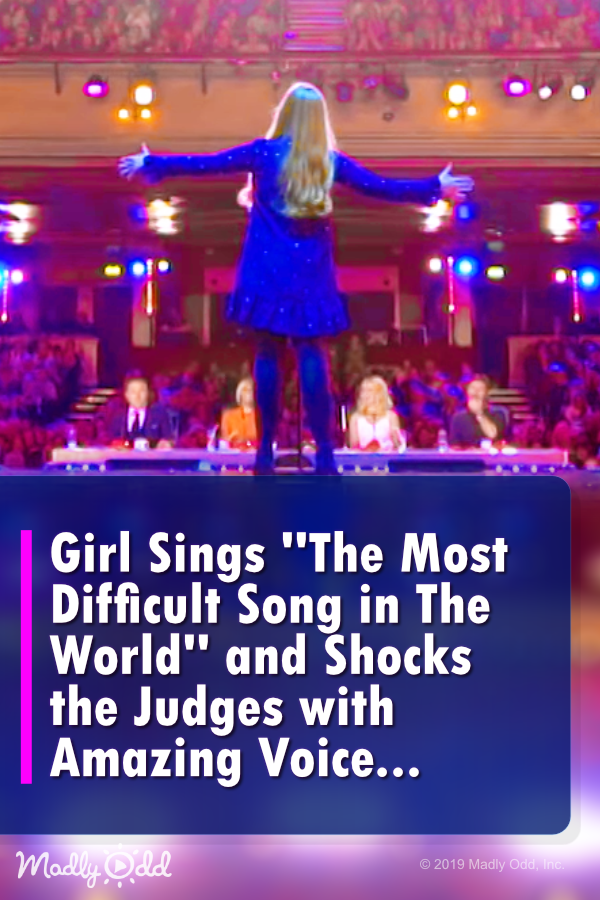